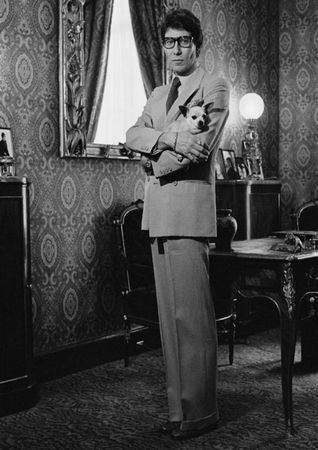 BERLIN.- With the exhibition 'Alice Springs', the Berlin-based Helmut Newton Foundation will be presenting as of June 12th, 2010 the first retrospective of June Newton internationally. In 1970, she started her own photographic work under the pseudonym Alice Springs; this has been exhibited regularly at the Helmut Newton Foundation since 2005, namely in “June’s Room.” The current retrospective in Berlin provides with a range of approximately 250 works a comprehensive look at the four decades that span her work, presenting photographs from advertising and fashion as well as nudes and portraits.

Her own photographic oeuvre began with a bout of influenza suffered by Helmut Newton in Paris in 1970. June Newton had her husband show her how to handle the camera and light meter and in his place photographed an advertisement for the French cigarette brand Gitanes. The portrait of the smoking model would be the jumpstart of a new career. In the early 1970s, Alice Springs shot several campaigns for the French hair stylist Jean Louis David; the photographs appeared under her byline as full-page ads in renowned fashion magazines. 1974 saw the first Alice Springs cover image adorning French Elle.

By this time she had also received innumerable commissions for portraits, some of which have become iconic. The roster of artists, actors and musicians depicted by Alice Springs over the last 40 years reads like a “who’s who” of the international cultural scene on both sides of the Atlantic. Many portraits were magazine assignments from Paris to Los Angeles; others resulted from private initiative.

Alice Springs does more than document the appearance of celebrities and anonymous contemporaries; she captures their charisma, their aura. Her eye for people is mostly concentrated on people’s faces. Occasionally she narrowly frames her subjects in a half- or three-quarters’ length portrait, where the hands receive special attention as well. It might be that her deep knowledge of acting helps, how to simultaneously look at and beyond the human façade. This is particularly evident in her double portraits, in which the protagonists’ interaction is perfectly staged.

There is a certain sense of familiarity in her images; actually they oscillate between distance and intimacy. In her subtle portraits we encounter the haughty stance alongside natural self-confidence as well as the shy glance. Dramatic poses are seldom, and the process occurs without grand gestures on the part of the photographer. Her images are visual commentaries that interpret the photographed. 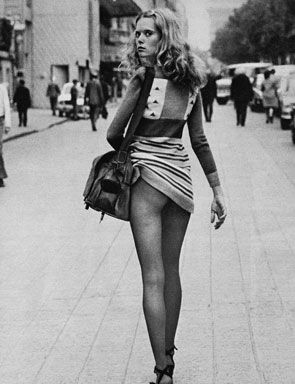