Provenance: an English private collection, purchased by the father of the present owner between 1918-1939. 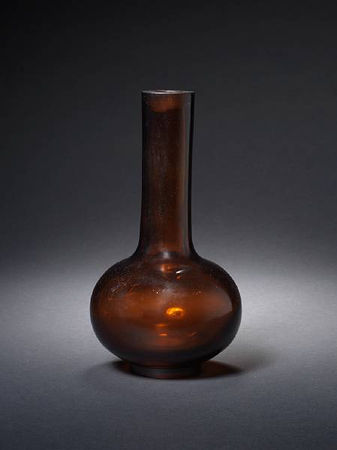