"Dürer-Cranach-Holbein. The Discovery of Man German Portraiture around 1500" at Kunsthalle der Hypo-Kulturstiftung

"Dürer-Cranach-Holbein. The Discovery of Man German Portraiture around 1500" at Kunsthalle der Hypo-Kulturstiftung In collaboration with the Kunsthistorisches Museum in Vienna, the Kunsthalle of the Hypo Cultural Foundation in Munich presents an exhibition on German portraiture around 1500. Around 170 outstanding artworks, including paintings by Albrecht Dürer (1471-1528), Lucas Cranach the Elder (1472-1553) and Hans Holbein the Younger (1497/98-1543), as well as formidable sculptures, medals, prints and drawings, demonstrate how individuals became the focal point of artistic interest in the late fifteenth and early sixteenth centuries and how artists developed into explorers and inventors of humankind. 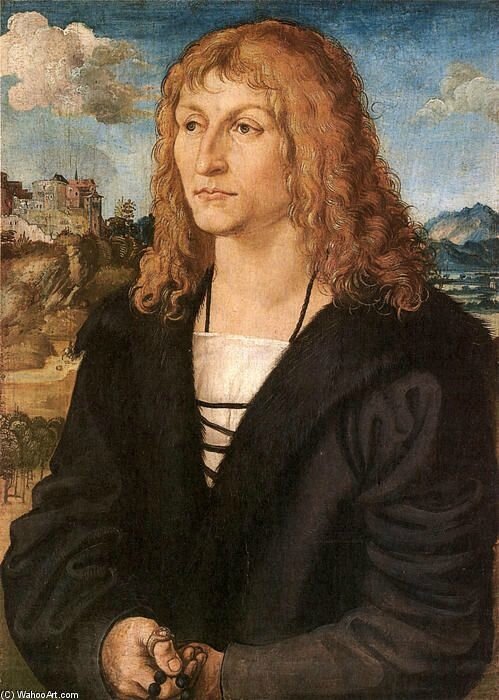 The exhibition explores the artist's view of man during the transition of the Late Middle Ages to the Early Modern Era in the German-speaking world. To date, early German portraiture has never been the exclusive subject of a large survey as the shadows of both Netherlandish and Italian counterparts have obscured the view of German contributions in this genre. Indeed, the Netherlandish artists may be credited for their naturalism that enabled the distinctive character of man's depiction, whereas the tension between idealisation and likeness in Italian portraits defined the concept of beauty of an entire epoch, namely the Renaissance. Yet, German portraiture too, led by its greatest exponents Dürer, Cranach the Elder and Holbein the Younger, attained highly significant and fully fledged artistic achievements. Its particular strength lies in the authentic depiction of an individual, paired with the subtle psychological penetration of the sitter. The show deals not only with early examinations of the individual in the fifteenth century but also with a whole range of likenesses of people in the dawning Renaissance. New approaches to research, which use schematic standardisations to interpret portraits on a socio-historical level, are taken into account as well as questions regarding cultural landscapes or the influential role of particularly outstanding artists that are central to the
exhibition. Characteristic works of art will also address individual and regional stylistic tendencies. Furthermore, the selected portraits provide insight into Late Medieval and Early Modern society, as they confront us with people rendered explicitly in their social function. In addition to members of professional societies typical for the Early Modern Era, the exhibition also presents people that were not generally deemed worthy of individual artistic representation, but who were only perceived by contemporaries as anonymous groups, like members of the lower clergy, monks, farmers or craftsmen. Of particular interest is the analytical view as well as the ironic and sometimes even patronising approach. Hans Daucher (?), The Bottom of a Box with a Portrait of Elector Friedrich III of Saxony, 1525. Wood, diam. 21,5 cm. Kunsthistorisches Museum, Vienna

This show presents outstanding works by the greatest artists of their time, demonstrating the contemporary artistic notion of the various genera dicendi of art, in other words, the three basic rhetoric principles: the sublime and distinguished, as personified by Dürer; the simple and unadorned, espoused by Cranach; and finally Holbein's hitherto unattained interpretation of rendering reality, space and body in such a lifelike manner that they appear tangible - in short, three mutually enriching concepts that to this day have influenced our view of early German art. The exhibition is a collaboration between the two participating venues. Thus, the Picture Gallery of the Kunsthistorisches Museum in Vienna contributes important paintings from its collection, enhanced by works from the Kunstkammer and other museum departments. This ensemble is supplemented by formidable works borrowed from European and American collections, presenting the visitor with a unique survey of early German portraiture. The exhibition is curated by Karl Schütz, former director of the Picture Gallery at the Kunsthistorisches Museum in Vienna and Christof Metzger (KHM), as well as Christiane Lange and Roger Diederen from the Kunsthalle of the Hypo Cultural Foundation. A comprehensive, fully illustrated, German-language catalogue is published by Hirmer Verlag in Munich. It includes essays by well-known scholars as well as descriptions of all the works exhibited. 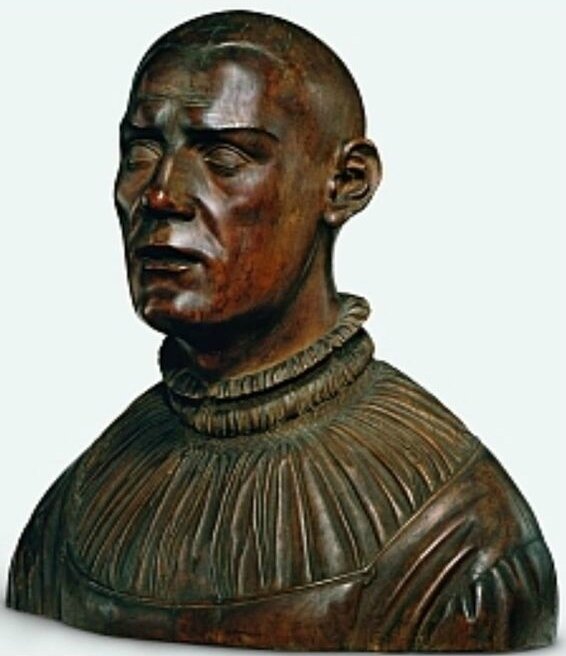 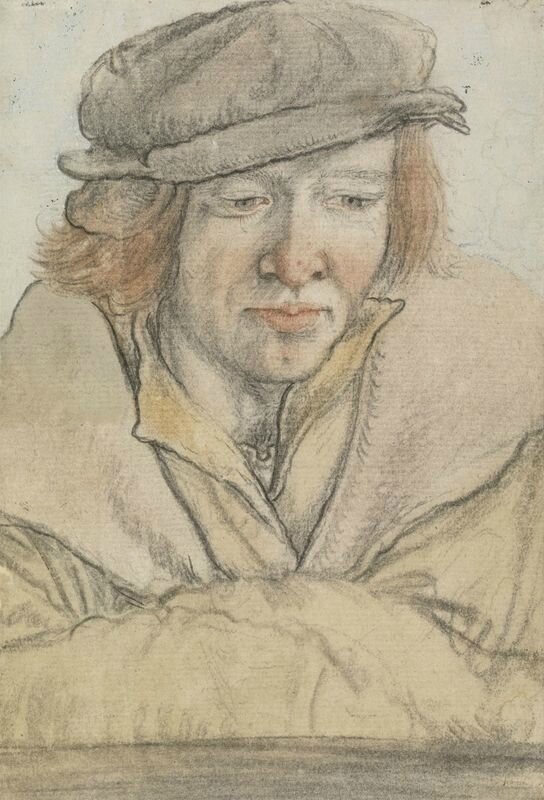 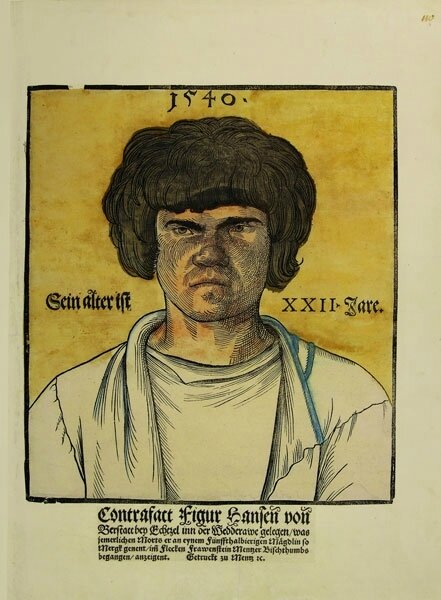