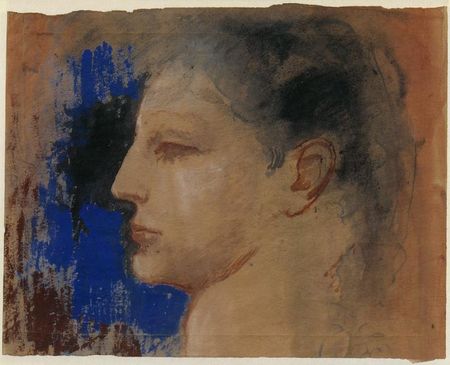 BIELEFELD.- 1905 was a key year for Picasso. After his melancholy Blue Period, he began creating the brighter paintings of acrobats and circus artistes of his Pink Period at his studio in Montmartre. Picasso had, in the meantime, settled in the metropolis of Paris. He was now more fascinated by the antique-oriented paintings by French artist Puvis de Chavannes than by the work of Henri Toulouse-Lautrecs, his role model at the time of his first trip to Paris. Archaic-looking lads, monumental female bodies, and increasingly abstract, mask-like faces mark the development of a new concept of the body, which culminated in the famous Demoiselles d’Avignon in 1907. Picasso’s friends and his lover, Fernande Olivier, were portrayed as if on a wide stage, in countless drawings, paintings, and sculpture. 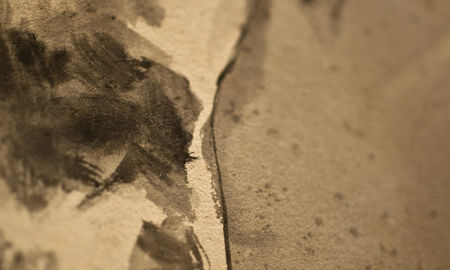 With over one hundred loans from private and public collections around the world, the fifth Picasso exhibition in Bielefeld since 1984 deals with the artist’s breakthrough to a new, modern style. Picasso’s work is a contrast to the gaudy Fauvist art that was also being created around 1905. Compared to paintings by Henri Matisse, André Derain, and Maurice de Vlaminck, which will also be shown, Picasso’s work still seems very classical. His paintings are not colorful, but gentle, quiet, and searching. This exhibition reflects the young genius’ sense of life as his art peaked for the first time around 1905. Historical photographs, posters, and documents help to convey an authentic picture of Picasso’s life in Montmartre. 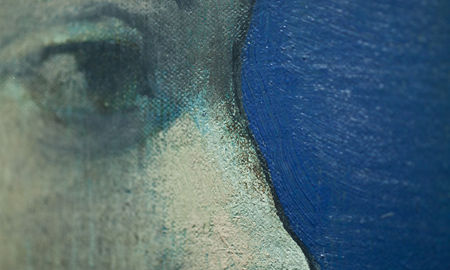 The curator of this show is Thomas Kellein, director of the Kunsthalle Bielefeld for fourteen years, who moved to the Chinati Foundation in Texas in January of this year. This large Picasso exhibition is a link to the work of his predecessor, Ulrich Weisner († 1994), who produced four internationally renowned Picasso exhibitions in 1984, 1988, 1991, and 1993. The theme, Picasso in 1905, seizes upon an aspect that has previously received little scholarly attention in this form. Even though there is an almost simultaneous show in Amsterdam (which will travel to Barcelona later) featuring works by Picasso from the years 1900 to 1907, the exhibition in Bielefeld, with its cross-connections between the artists and their media, will illuminate a side of Picasso that has not been appreciated much until now. 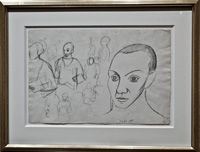