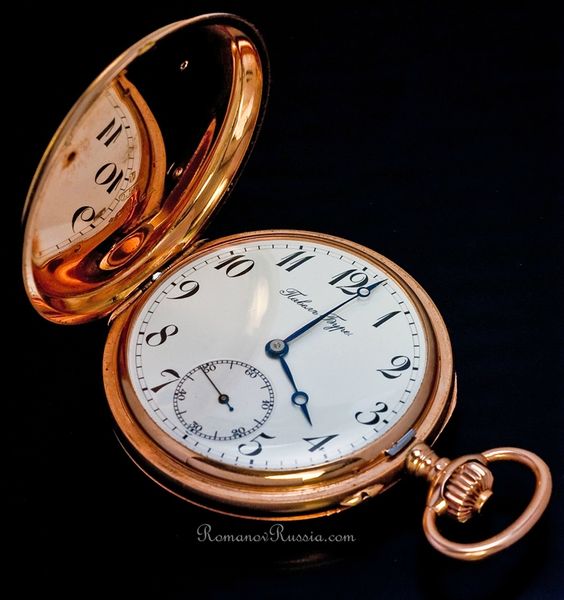 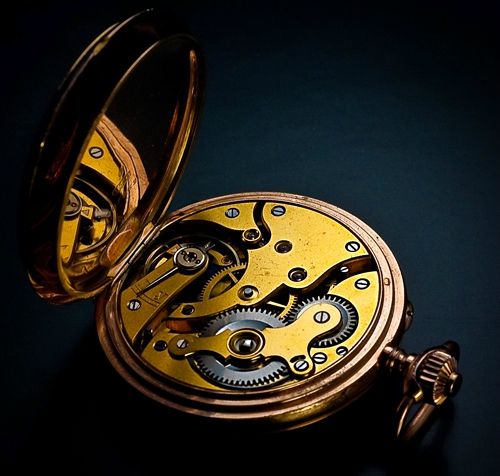 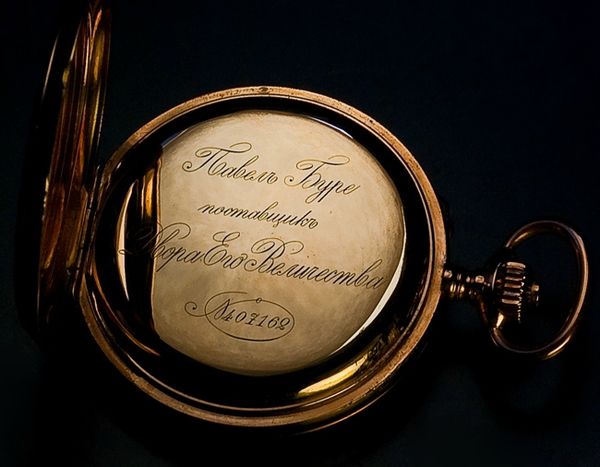 All watches sold by Buhre in Russia, through firm's two shops in St. Petersburg and Moscow, were made at that factory in Switzerland.

The firm received two Grand Gold medals - one in 1896 in Geneva, another in 1900 at the Paris World Fair.

Watches with Russian Imperial eagle were made strictly by the order of the Czarist Court. Such watches were never sold to general public and they were not featured in the firm's price lists of the period.