With no less than 25 cars estimated to achieve in excess of $1,000,000 each, anticipation for the Monterey sale is at an all-time high, as it has captured the attention of the international collector community, who are all keen to bid on a roster of automobiles that represent some of the finest cars to be found anywhere in the world.

Leading the latest series of highlights confirmed for the sale is a spectacular 1953 Ferrari 375 MM Spider, chassis 0364AM. A model that is rare in the extreme and highly prized by collectors, 0364AM is a particularly special example of the breed. Specially commissioned new by Jim Kimberly, heir to the Kimberly-Clark business empire, the car on offer is the only 375 MM Spider to sport pontoon fenders, a design element specifically requested by Kimberly in order to improve brake cooling. Similarly unique is the color, known as Kimberly Red, which is a shade that was blended by “Gentleman Jim,” as he was known, along with his long-time college friend Harley Earl, who famously went on to become the head of design and a vice president of General Motors. Chassis 0364AM was campaigned extensively by Kimberly in period and enjoyed an extraordinarily successful 1954 season, winning virtually every race and going on to secure the SCCA National Championship that year. With known-ownership history from new, the car has remained in Detroit virtually ever since, and has been in the current owner’s hands since 1968. The owner, former Ford suspension and handling engineer Chuck Weiss, conducted an exceptionally well-researched restoration in time for the Ferrari’s unveiling at the Meadow Brook Concours d’Elegance in 1989. The restoration process reunited the car with engine number 0436AM, which is confirmed by the Ferrari factory to have been ordered specifically by Jim Kimberly and was intended for use as a spare by this very car (Estimate available upon request).

“It is a rare occasion unto itself to offer a 375 MM at auction, and this particular occasion is made all the more special by the fact that we have been entrusted to offer the car by the man who bought it in 1968, and whose family has been involved with the car for nearly half a century”, says Rob Myers, Chairman and Founder, RM Auctions. “Chuck Weiss is a brilliant engineer and privateer racer in his own right, and we can’t imagine the car having been in a better home for the last 45 years.”

Another significant automobile set to cross RM’s Monterey podium is the 1939 Mercedes-Benz 540K Special Roadster, one of the truly iconic pre-war grand touring cars and another example that will undoubtedly feature on many collectors’ lists of “most coveted” automobiles. Featuring one-off coachwork by Sindelfingen, chassis 408383 is an incredible Art Deco masterpiece. Chassis 408383 was completed in early August 1939 for its first owners, the Horn brothers, proprietors of an exclusive boutique in Berlin, and it is believed that Rolf Horn, one of the brothers, had a major influence on its conception and design. Offered in outstanding, freshly restored condition, the example on offer is superbly presented throughout (Estimate available upon request). 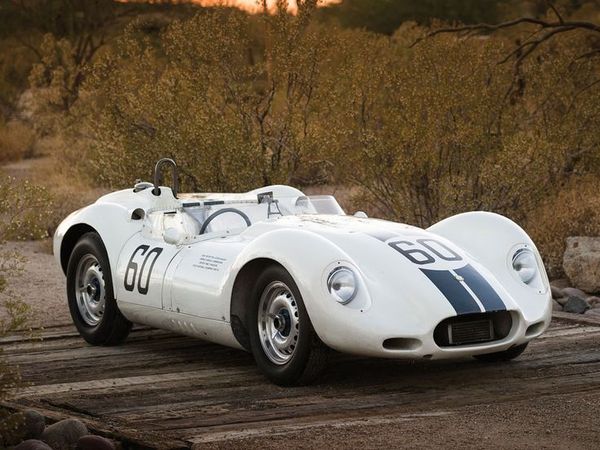 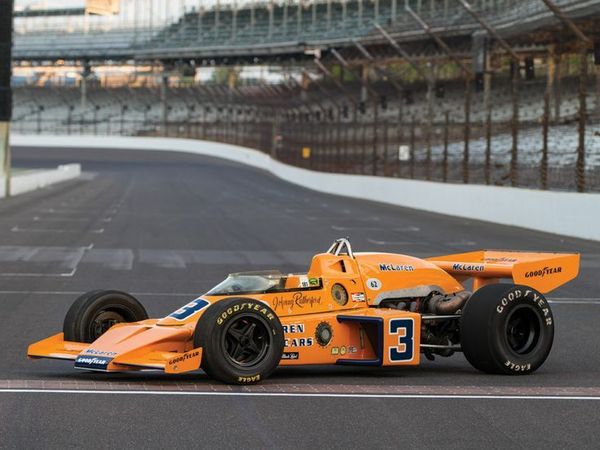 A longstanding tradition for collectors, spanning more than 25 years, RM’s Monterey sale returns to the Portola Hotel & Spa and Monterey Conference Center in downtown Monterey, California, from August 16–17. In 2012, RM’s Monterey auction, set during the Pebble Beach Concours d’Elegance week, generated a remarkable $96 million in sales and established numerous world records in the process. This year’s event is set to feature yet another exclusive selection of best of category automobiles, as more than 100 blue-chip motor cars are slated for the auction podium.