BLENHEIM, ON.- RM Auctions continued its strong track record in Michigan over the weekend, with a highly successful single-day sale at the Inn at St. John’s, July 27, in Plymouth. The auction in America’s automotive heartland lifted the gavel on a total of 77 automobiles, two boats, and one motorcycle, generating more than $7.7 million in sales with a strong 90 percent of all lots sold.

Top honors for the sale, held in conjunction with the famed Concours d’Elegance of America at St. John’s along with the 2013 Automotive Hall of Fame Induction & Awards Ceremony, went to a 1929 Duesenberg Model J Dual-Cowl Phaeton, garnering $682,000. The concours quality Duesenberg led a top-selling roster of American classics that crossed the auction podium, including a pair of Packards, a 1932 Packard Individual Custom Eight Convertible Victoria and a 1932 Packard Twin Six Sport Phaeton coming in second and third place, achieving $374,000 and $330,000 respectively.

Additional notable sales include a selection of motor cars from the esteemed collection of Michigan-based enthusiasts Richard and Linda Kughn, led by a 1934 Packard Super Eight Convertible Victoria which sold well at $225,500; a 1934 Lincoln Model KB Convertible Sedan at $275,000 and a 1942 Lincoln Continental Cabriolet at $126,500, exceeding pre-sale expectations; and a range of classic American convertibles from a 1939 Ford DeLuxe Convertible ($140,250) to a 1961 Imperial Crown Convertible ($148,500) which each realized strong prices at the summer sale.

“We were very happy with the results of this year’s sale, a 90 percent sell through rate shows that quality motor cars continue to bring strong prices at auction,” says Gord Duff, car specialist, RM Auctions. “We’ve received a tremendous amount of positive feedback about the auction roster and venue and were once again honored to work with such a great team at the Concours d’Elegance of America at St. John’s. Together, the two events made for an exceptional weekend for enthusiasts and collectors from five countries and 30 states across the U.S.”. 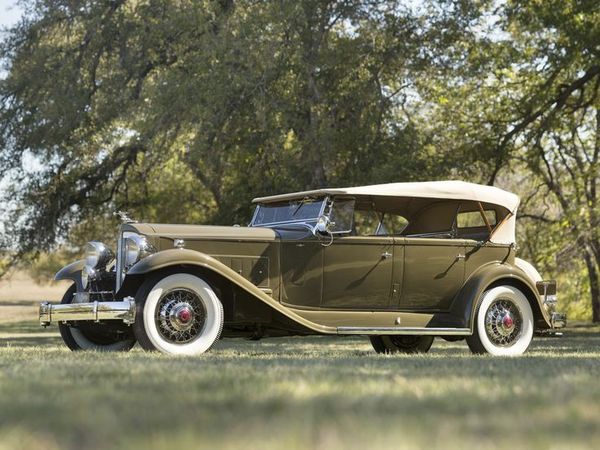 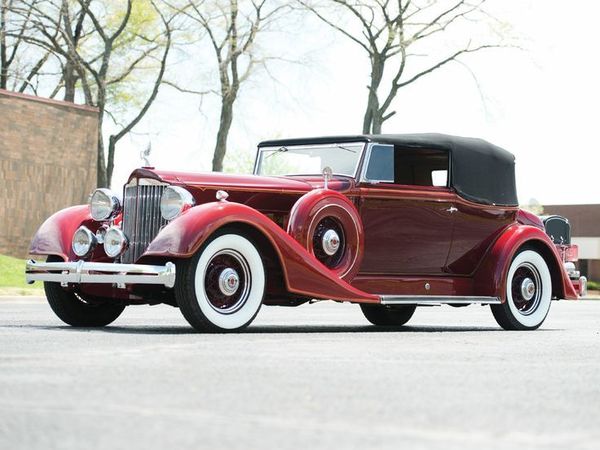 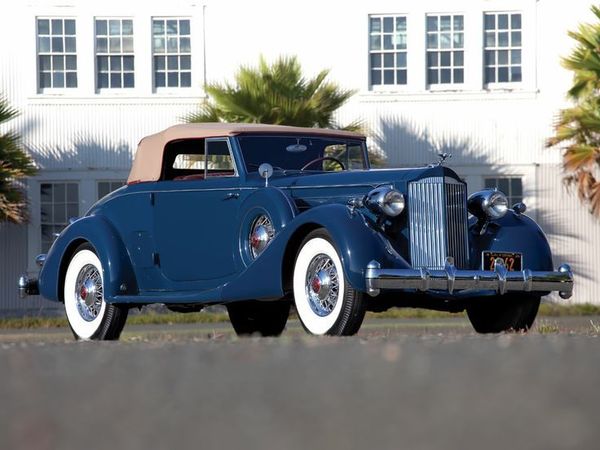 RM Auctions continues its busy summer schedule with its highly anticipated flagship sale in Monterey, California, August 16 – 17 at the Portola Hotel & Spa and Monterey Conference Center, held during the world famous Pebble Beach Concours d’Elegance motoring week, closely followed by its well-established London auction on its new dates, September 8 – 9. Held in association with the prestigious St. James’s Concours of Elegance, the auction will be a two-day sale for the first time in the event’s seven year history.

Full results from RM’s St. John’s sale, along with additional information on upcoming RM events, is available online at rmauctions.com.