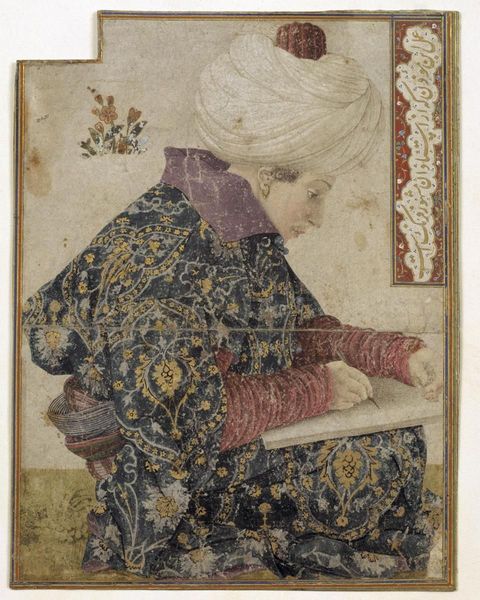 This singular painting, which has intrigued scholars and inspired whole exhibitions, shows a young scribe in the Ottoman court hunched over a writing pad. Attributed - though with no great certainty - to Bellini, it is one of the most evocative and popular works in the museum. Painting doesn’t get better than this. The mythological scene, which depicts Europa being abducted by Zeus in the form of a bull, is a late work by the Venetian genius, painted for Spain’s King Phillip II. One of the earliest self-portraits in a series of more than 90 that Rembrandt made throughout his life. The series is one of the high points of Western art.

This is late Botticelli, a very different creature from the earlier painter of dreamy, part-Gothic Madonnas and mythological figures. Having shifted from tempera to oil, he pulled out all the stops here to tell three sequentially linked episodes in the story of Lucretia’s rape, a tragedy that led to the overthrow of tyranny and the declaration of the Roman republic. 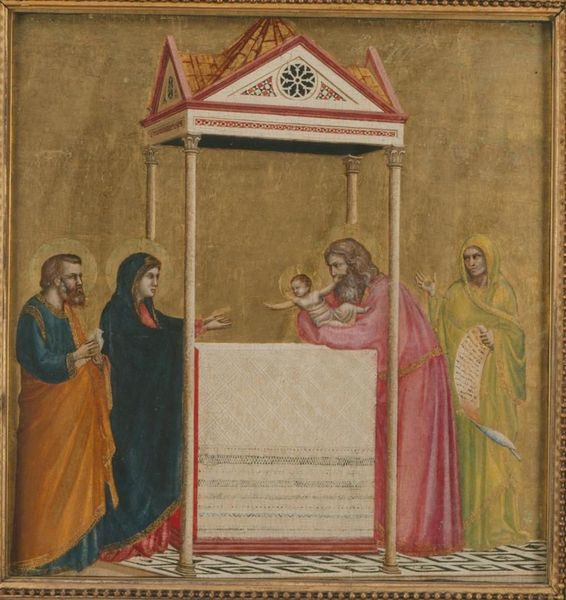 Giotto, "The Presentation of the Christ Child in the Temple" - The Isabella Stewart Gardner Museum

This small panel on gold, painted around 1320 by the father of the Italian Renaissance, is full of simple human tenderness. Fra Angelico, "The Death and Assumption of the Virgin" - The Isabella Stewart Gardner Museum

With its transporting blues, ambitious conception, and incredibly fine detail, this jewel of a painting needs to be studied up close. It’s one of four panels Fra Angelico made for the church of Santa Maria Novella in Florence. 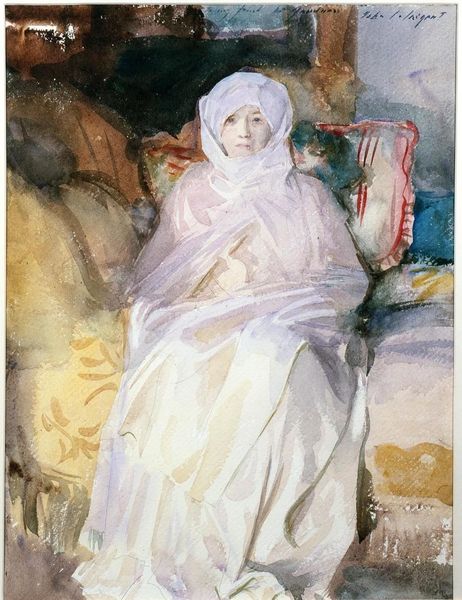 When she was 82, Isabella Stewart Gardner suffered a debilitating stroke. This portrait in watercolor was created by her friend, Sargent, not long afterward. It was painted in the museum’s Macknight Room, where it now hangs. Stirringly theatrical and full of life, this enormous image of a live dance performance in Spain was painted by Sargent and is installed in the Spanish cloister on the ground floor. Whistler’s emphasis on sensation and atmosphere over detailed description has been compared by some to the philosophy underpinning Gardner’s whole museum. “I see the entire museum as a correlative to these shadowy tone poems,’’ wrote the poet and critic Wayne Koestenbaum of Whistler’s nocturnes. Hercules was a strong guy, as this painting makes obvious. But Piero painted him here as a young man, without his usual beard, and with an expression of uncommon serenity. In the 19th century, the picture - one of Piero’s few mythological works - was detached from a wall in the artist’s own house before being sold to Isabella Stewart Gardner 40 years later.