My last acquisition: a bowl from the famous Hoi An hoard, Lê dynasty, 15th century

My last acquisition: a bowl from the famous Hoi An hoard, Lê dynasty, 15th century 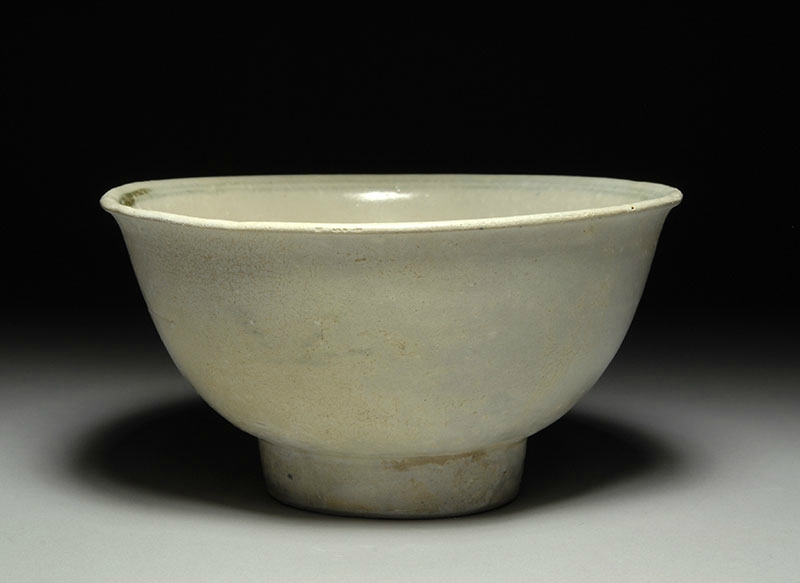 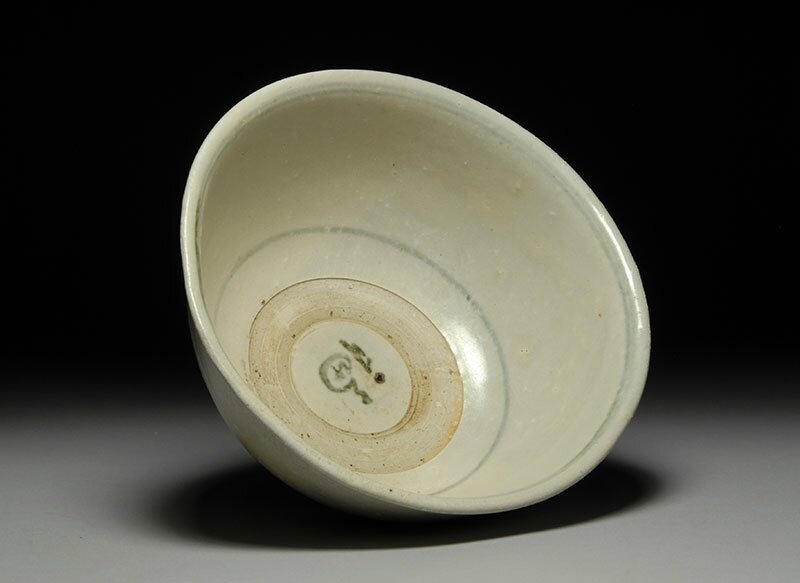 A bowl from the famous Hoi An hoard, Lê dynasty, 15th century.

The deep bowl is of beautiful form, with ring base, flaring walls and slightly everted lip. Painted in blue on white, the piece exhibiting a lovely cream glaze throughout and with the tondo (central reserved area) depicting a thickly painted Chinese phuc character, symbol for "wealth", surrounded by a single line border.

It was excavated from the important Hoi-An shipwreck. The Hoi-An was a huge, overloaded trading ship that sank in the mid 15th Century, probably due to a catastrophic typhoon. The ship was carrying a substantial cargo of High Quality Vietnamese Ming export porcelain. We know that the Hoi An wares were produced in Kilns near modern-day Hanoi and were probably bound for the European Market before the ship was cruelly destroyed and sunk 250 feet into the cold waters of the South China Sea. The fascinating story of the Hoi-An and its recovery has been made into a best-selling novel by Frank Pope, entitled Dragon Sea: A True Tale of Treasure, Archeology, and Greed Off the Coast of Vietnam.

In contrast to many unprovenanced Hoi An pieces on the market, this ceramic has been officially recorded by the Vietnamese authorities (VISAL), whose sticker is affixed to the artifact.  The recent ratification of the UNESCO convention by South East Asian countries will effectively put a halt to all future shipwreck salvage operations.