NEW YORK - Sotheby’s is delighted to present a group of significant archaic bronze vessels from the Shang and Zhou dynasties, together with a handscroll of rubbings taken from actual bronzes that were once in the collection of the celebrated collector Wu Dacheng (1835-1902). It is very rare for such a scroll to appear at auction, and several of the bronzes came from famous Chinese collectors of the 18th-19th centuries. These bronzes have been recorded in various publications, and fortuitously, one of the bronzes ‘Ji Zu Yi Zun’, on the Jijintu scroll, will also be offered in the sale. 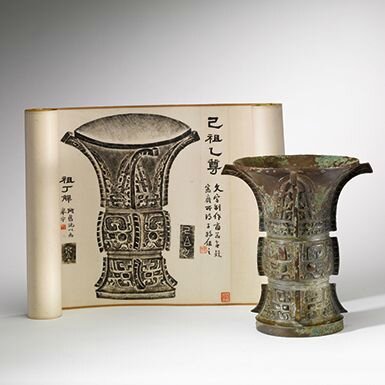 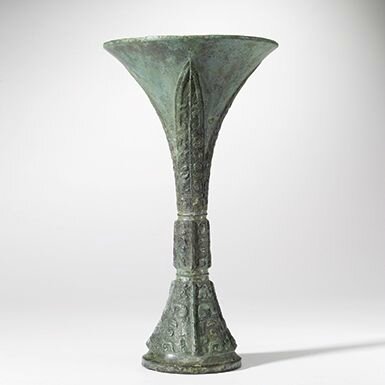 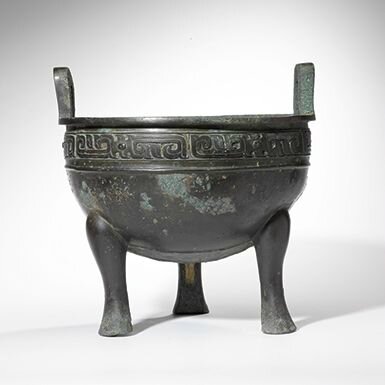