“Thanks to our long-term friendship and partnership with the Tokyo National Museum, it is our privilege to bring this important exhibition of art from a period in the cultural life of Japan to America,” said Fred Bidwell, interim director of the Cleveland Museum of Art. “Audiences will be fascinated by how the currents of Japanese culture and style represented by our beloved collection of traditional art are reflected in the evolution of Japanese Modern art in these objects of superb craftsmanship and artistry.”

Japan opened its door to the world in 1854 after more than two hundred years of isolation from foreign culture. This monumental occasion drastically impacted traditional Japanese ways of thinking and habits, and artists were challenged to reconsider and reconstruct existing artistic methods and traditions. Subsequently, they experimented with ways to incorporate original techniques and styles into modern artistic culture and created masterworks that reflect a confluence of traditional Japanese style in concert with Western concepts and techniques.

“Despite a recent surge in Western academic interest in the arts of the Meiji, Taishō, and early Showa periods, there have been few major exhibitions on Japanese modern art in the United States,” stated Sinéad Vilbar, curator of Japanese and Korean art at the Cleveland Museum of Art. “This exhibition represents a special opportunity to bring Tokyo National Museum's holdings to a wider audience in the United States.” Several of the light-sensitive objects displayed in this exhibition, including Mount Fuji Rising above Clouds by Yokoyama Taikan (1868-1958), Meishō by Tsuchida Bakusen (1887-1936) and Spring Rain by Shimomura Kanzan (1873-1930), will rotate. The first rotation will be through Sunday, March 30 and the exhibition will re-open to the public on Thursday, April 3. 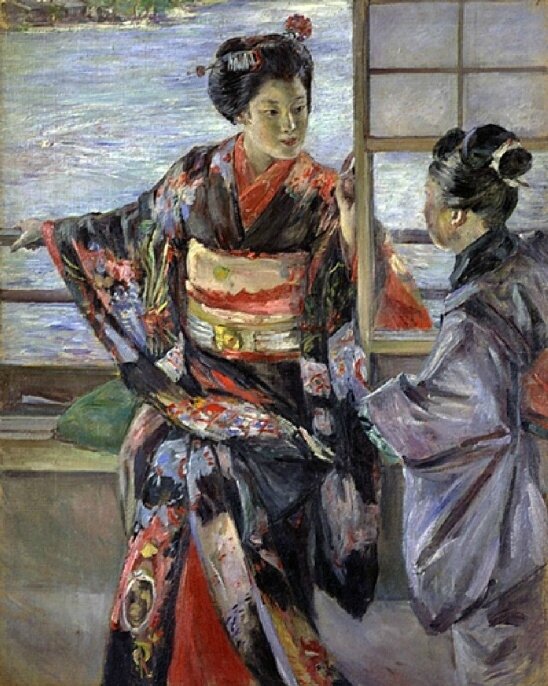 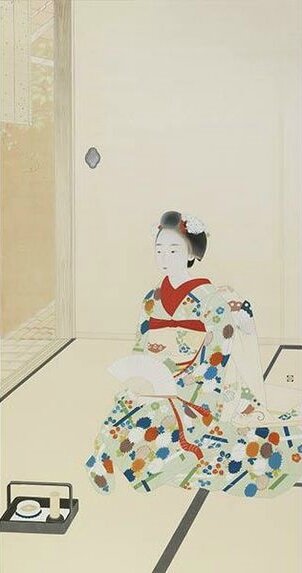 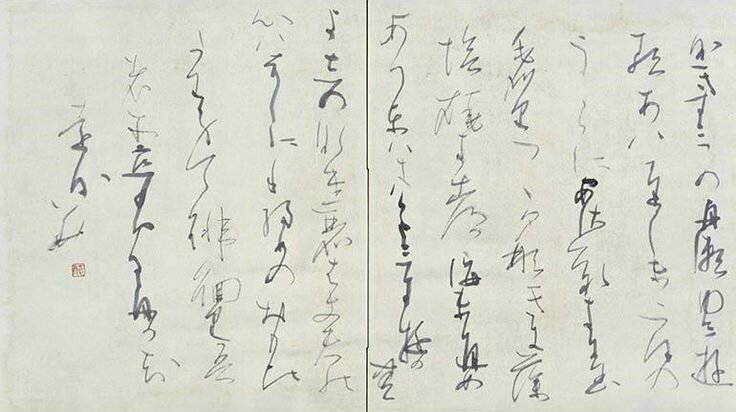 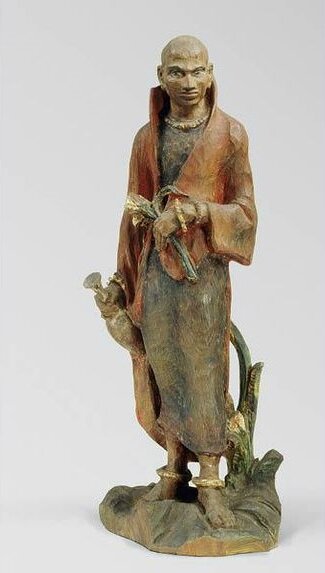