LONDON.- Ruin Lust offers a guide to the mournful, thrilling, comic and perverse uses of ruins in art from the seventeenth century to the present day, at Tate Britain from 4 March 2014. The exhibition is the widest ranging on the subject of ruins in art to date and includes over 100 works by artists such as J.M.W. Turner, John Constable, John Martin, Eduardo Paolozzi, Rachel Whiteread and Tacita Dean.

The exhibition begins with the eighteenth century craze for ruins that overtook artists, writers and architects. J.M.W. Turner and John Constable were among those who toured Britain in search of ruins and picturesque landscapes, producing works such as Turner’s Tintern Abbey: The Crossing and Chancel, Looking towards the East Window 1794, and Constable’s Sketch for ‘HadleighCastle’ c.1828–9.

Britain’s ruinous heritage has been revisited and sometimes mocked by later artists. Keith Arnatt photographed the juxtaposition of historic and modern elements at picturesque sites for his deadpan series A.O.N.B.(Areas of Outstanding Natural Beauty) 1982–4. John Latham’s sculpture Five Sisters Bing 1976 was part of a project to turn post-industrial shale heaps in Scotland into monuments. Classical ruins have a continued presence in the work of Eduardo Paolozzi, Ian Hamilton Finlay and John Stezaker. In Rachel Whiteread’s Demolished – B: Clapton Park Estate 1996, which shows the demolition of Hackney tower blocks, we see Modernist architectural dreams destroyed.

The exhibition explores ruination through both slow picturesque decay and abrupt apocalypse. John Martin’s The Destruction of Pompei and Herculaneum 1822 recreates historical disaster while Gustave Doré’s engraving The New Zealander 1872 shows a ruined London. The cracked dome of St. Paul’s Cathedral in the distance of this nineteenth century work was a scene partly realised during the Blitz.

Ruin Lust also investigates work provoked by the wars of the twentieth century. Graham Sutherland’s Devastation series 1940–1, depicts the aftermath of the Blitz while Jane and Louise Wilson’s 2006 photographs show the Nazis’ defensive Atlantic Wall along the north coast of France. Paul Nash’s photographs of surreal architectural fragments in the 1930s and 40s, or Jon Savage’s images of a desolate London in the late 1970s show how artists also view ruins as zones of pure potential, where the world must be rebuilt or reimagined.

The exhibition includes rooms devoted to Tacita Dean and Gerard Byrne. Dean’s film installation Kodak 2006 explores the ruin of the image, as the technology of 16mm film faces obsolescence. In 1984 and Beyond 2005–7, Byrne reimagines a future that might have been. The installation presents a re-enactment of a discussion, published in Playboy in 1963, in which science fiction writers – including Isaac Asimov, Ray Bradbury and Arthur C. Clarke – speculate about what the world might be like in 1984.

This transhistorical exhibition is curated by writer and critic Brian Dillon; Emma Chambers, Curator of Modern British Art; and Amy Concannon, Assistant Curator of British Art, 1790–1850. It will be accompanied by a book and a programme of talks and events in the gallery. 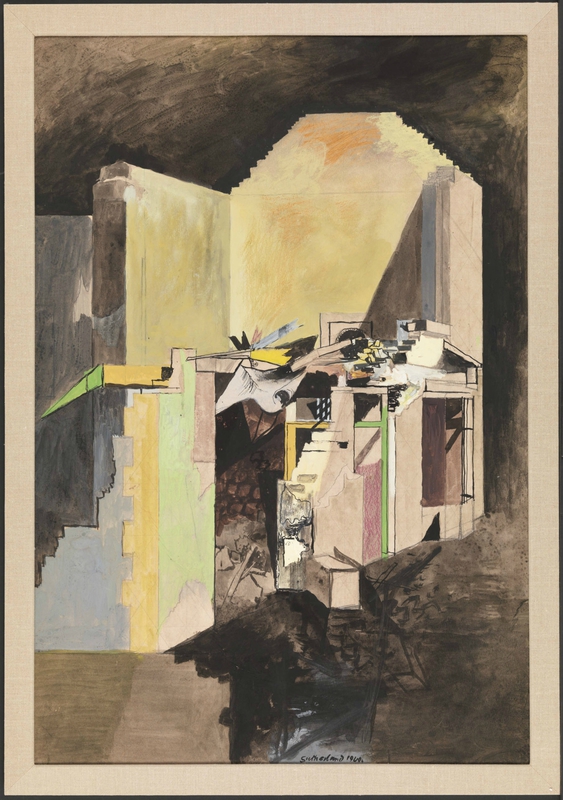 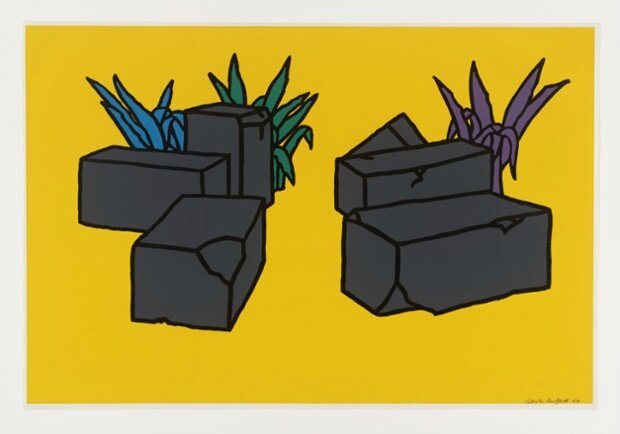 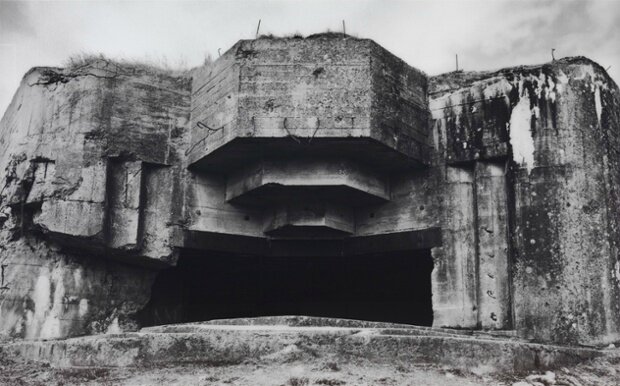