The exhibition curated by Carolina Brook and Valter Curzi intends to offer to the public a comprehensive overview of the social and artistic development that took place during the XVIII century in step with the hegemony gained by Great Britain at the historical, political and economic level.

For this purpose a corpus of over one hundred works belonging to prestigious institutions such as the British Museum, Tate Gallery, the Victoria & Albert Museum, the Royal Academy, the National Portrait Gallery, the Museum of London and the Uffizi Gallery has been formed and is accompanied by a nucleus of works from the important American collection belonging to the Yale Centre of British Art.

During the eighteenth century England became an authentic international power, leader of the Industrial Revolution and of the domination of the sea routes, and thus raised the issue of establishing a British artistic school for the first time.

The economic development lead by Great Britain created a new middle-class which included professionals, industrialists, merchants, scientists and philosophers who, having found that visible arts considerably affirmed their new social status, became patrons of those masters who over the century contributed to the definition of a national school.

The exhibition is divided into seven sections featuring a selection of works by the most significant English painters, for the purpose of documenting the portrait and landscape genres that prospered during this century, creating a figurative language capable of interpreting modernity, which then became a reference throughout Europe during the nineteenth century.

Visitors may admire artists such as Hogarth, Reynolds, Gainsborough, Wright of Derby, Stubbs, Fuseli, Constable and Turner. Their works offer a significant cross-section of the peculiarity and originality of English art, an exhibition of which has not been held in Rome since 1966. 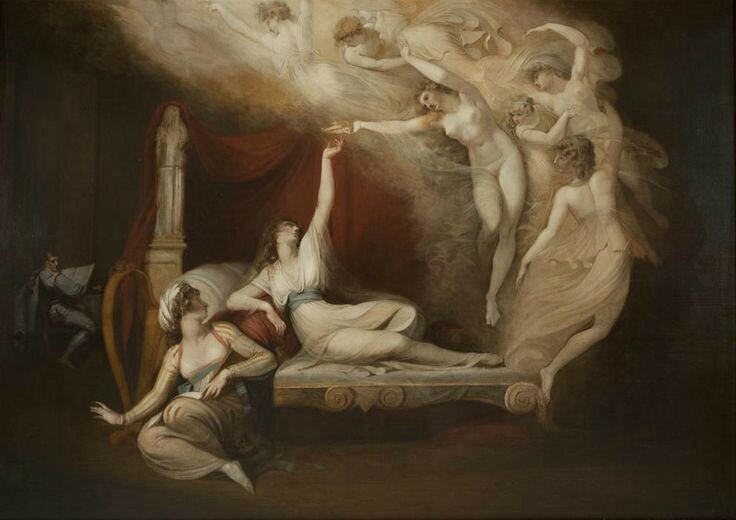 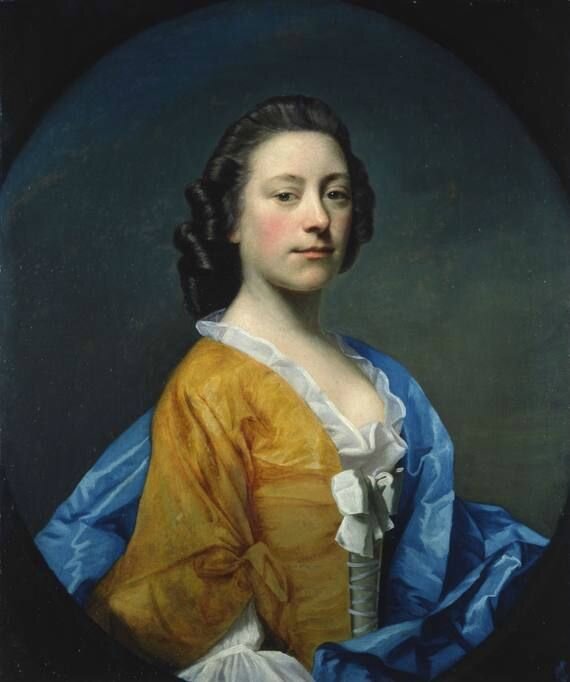 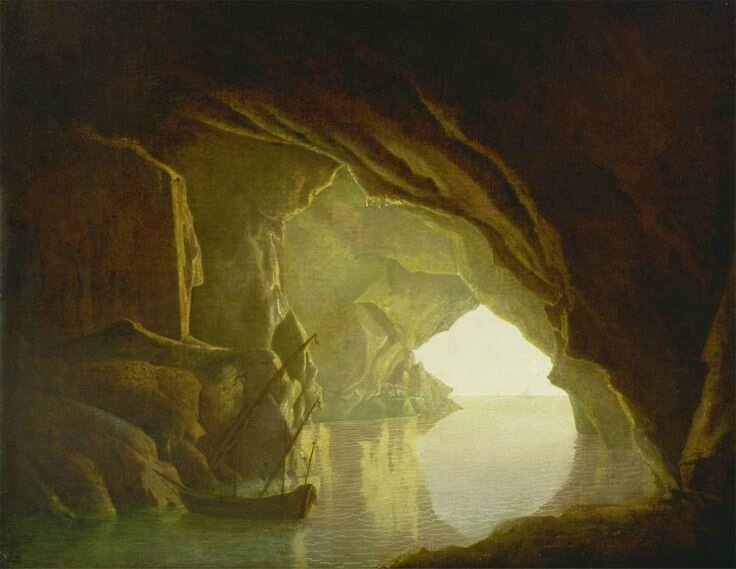