"New buyers ensured the auction was a near complete sell out," said Brandon Kennedy, Consignment Director of 20th & 21st Century Design at Heritage. "Collectors all over the world recognized this opportunity but the fact values were strong across every category shows the strength of the mid-century market." 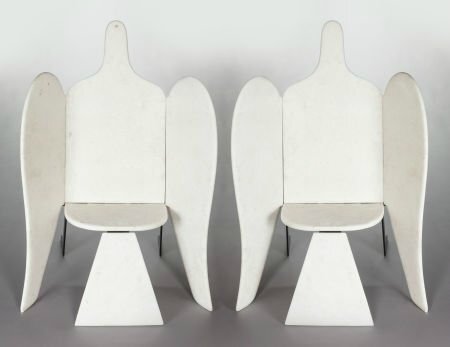 Copper has a rich patina though somewhat uneven, common with similar works by Lalanne. All over the surface, there are marks of the working process, indicative of the artist's technique. A few welds and rubbed areas on the feet and head appear brighter than the remainder of the work, but don't appear as repairs or anomalies, just worked areas by the artist. Additionally, there are a few minute areas of light dustsoiling, very minor oxidation at seams/hinges, and small accretions on the hump near the ears. The hinged head door rests slightly ajar. All hinges, seams, welds, hardware and interior plates are in good working order as is the overall condition of the copper and sculpture itself.

Three works from the Estate of Ray Frost Fleming, a Cranbrook Academy of Art graduate, notable studio artist, and owner of the Robert Kidd Gallery in Birmingham, Mich., lead the auction's selection of sculpture. Two works made by Harry Bertoia in the early 1970s saw intense action from bidders as Spray, reached $75,000, and Sonambient sculpture, sold for $50,000. Untitled (Tower), a bronze sculpture made by Julius Schmidt in 1985, sold for $17,500. 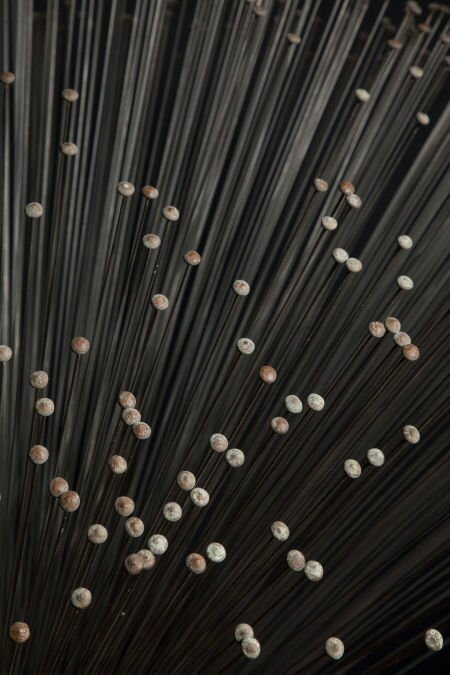 Condition: Some light surface scratches and wear commensurate with age. A few instances of light spotting and oxidation to base. There are three rods which are somewhat misaligned. All rods have secure welds at the base and appear uniform. Overall, sculpture has a nice patina and appears sound structurally. Good condition Property from the collection of The Cosmopolitan of Las Vegas featured the largest single selection of the Netherland's Droog design editions ever offered at auction. Leading the collection was Frame Desk and Chair, 2009, a unique prototype by Studio Makkink & Bey, which sold for $35,000. Tejo Remy's well known Chest of Drawers, 1991, saw $25,000 after interest from eight bidders. Rarities from the Droog line also featured Jurgen Bey's Tree-trunk bench, 1999, which sold for $11,875 and Red blue LEGO chair, 2007, one of just eight produced by Mario Minale, which sold for $10,625. NOTE: This unique number 100 has been made in collaboration with Dutch jewelry designer Ted Noten, who has created a special Perspex drawer. Items that are usually hidden away, like a revolver, cocaine and diamonds, are fixed in the material forever. 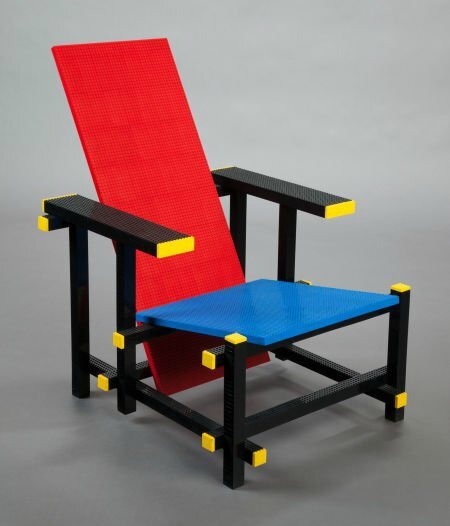 The auction's selection of fine art paintings included Campus Martius (Cadillac Square), 1947, by Zoltan Sepeshy, which hammered for $15,000. Painted the same year that Sepeshy became director of Cranbrook Academy of Art, the bustling cityscape of downtown Detroit is preserved through depictions of electric streetcars and bold architectural edifices. 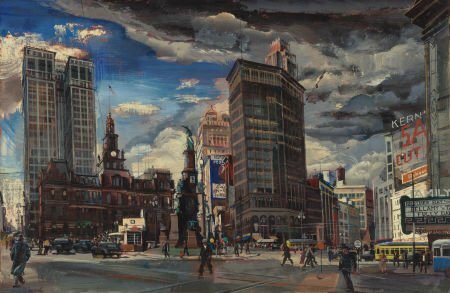 Painted in the same year that Zoltan Sepeshy became the Director of Cranbrook Academy of Art, this bustling cityscape of downtown Detroit evokes the energy and excitement of pedestrians and public transport on the move. With threatening skies overhead, electric streetcar guides and pavement rails whisk the eye back-and-forth, between the lively, gestural strokes rendering advertising signage, bold architectural edifices and the humdrum details of the everyday. Hungarian-born Sepeshy understood these compositional problems and their formal solutions quite well by this point in his career, equipping himself with an ever-changing expressive style that vacillates between realism and abstraction, using color and illustrative line to direct the viewer's experience of the work.

In the 1920s, Sepeshy worked part-time as a draftsman for Albert Kahn, "the architect of Detroit," while he began to establish himself as both an educator and artist. During the following decades, the artist exhibited widely in the Midwest and New York, culminating in a 40-year retrospective at Cranbrook and Syracuse in which this painting was included. While he experienced some critical acclaim throughout his career, his work was widely considered a working dialogue between his European background and his adopted American home, more closely associated with his Cranbrook peers rather than contemporary trends. From today's vantage point, Sepeshy's Campus Martius (Cadillac Square), can be seen as both a reluctant homage to those early urban influences and a monument to the former industrial stronghold, freed from nostalgic longing by restless motion, emanating from the city's center and moving beyond the compositional frame.

Additional highlights include, but are not limited to: 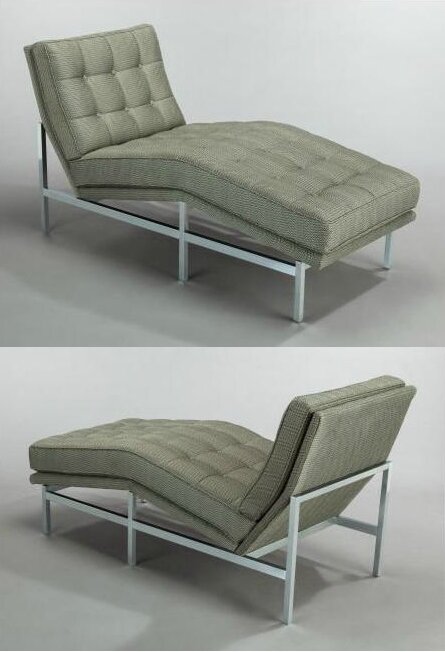