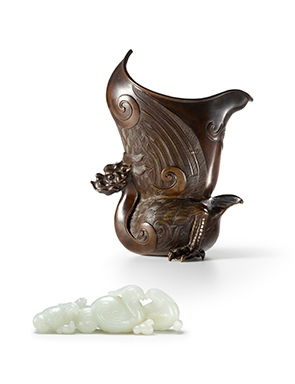 Playthings From The Collection of Edward T. Chow. Photo: Sotheby's.

HONG KONG.- Following the success of the Spring Sales in early April, Sotheby’s Hong Kong is delighted to present the May sale series of Chinese art, timepieces and wine at Sotheby’s Hong Kong Gallery, starting with four sales of Chinese Ceramics and Works of Art to take place on 26 and 27 May. Comprising snuff bottles from the Mary and George Bloch Collection, playthings from the collection of Edward T. Chow, Chinese ceramics and works of art from various collections and Asian lacquer from the collection of Sakamoto Gorō, the four sales will offer more than 610 lots, with a total estimate of over HK$62 million / US$8 million*.

Nicolas Chow, Sotheby’s Asia Deputy Chairman and International Head of Chinese Ceramics and Works of Art, said, “We are proud to present a compelling series of auctions this May focusing on private collections of Chinese art from around the world. Of particular note, we have an exquisite group of small playthings formerly in the collection of Edward T. Chow – small jade and bamboo carvings, porcelain vessels for the scholar’s desk, snuff bottles and other miscellaneous objects. Besides, we will be offering a group of rare Korean, Ryukyu and Chinese lacquer from the collection of legendary Japanese antique dealer Sakamoto Gorō as well as another fine group of snuff bottles from the Mary and George Bloch collection. This landmark inaugural May sale of Chinese works of art from private collections at Sotheby's will undoubtedly draw interest from across the globe.”

The highlight of the auction is two outstanding Imperial enamelled snuff bottles produced at the Palace Workshops in the Forbidden City, comparable to the finest quality examples from the Qing Court Collection still preserved in Beijing and Taipei: an outstanding “mille fleurs” bottle, one of only two Imperial snuff bottles enamelled on gold existing in private hands; and an exquisite yellow-ground enamelled glass “double-gourd” snuff bottle formerly in the collection of the legendary socialite Barbara Hutton, whose jadeite necklace was recently sold for a world record price of HK$214 million / US$27.44 million to the Cartier Collection in April at Sotheby’s Hong Kong, setting a world auction record for any jadeite jewellery and a Cartier jewel. 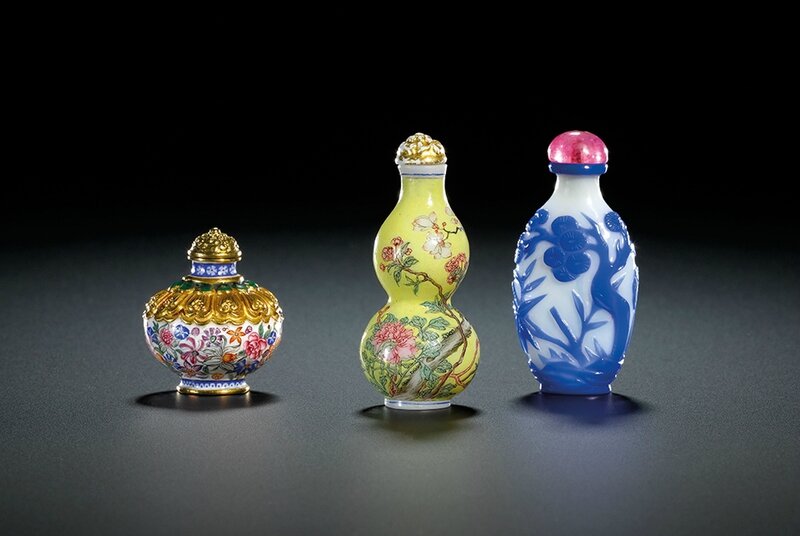 Playthings From The Collection of Edward T. Chow
Auction: 10am, 27 May 2014 “
"On a huge velvet-covered table, expert hands would set out box after box, each with its characteristic orange-red cloth covering. From these boxes, opened with the utmost care, would arise the most marvellous of pieces, for the eyes of connoisseurs only.” These were the words chosen by the Parisian dealer, Michel Beurdeley, to describe a visit to the Happy Valley home of the leading dealer and collector Edward T. Chow in his foreword to the series of sales held by Sotheby’s in Hong Kong and London in 1980 and 1981. Sotheby’s is privileged to offer a similar experience this May, enabling connoisseurs to relish a group of playthings from this legendary collector, bequeathed to his descendants and kept since then in the family.

Playthings, or yiwan as they are commonly named by Chinese collectors, pertain to a specific category of objects, usually of small proportion, intended to ornate the scholar desk or simply be enjoyed for their visual or tactile quality. 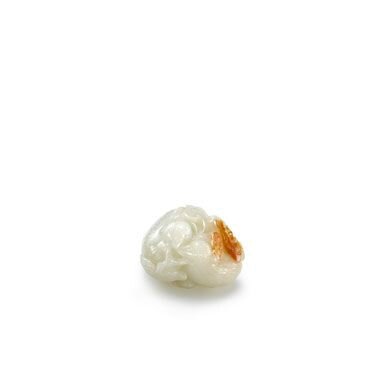 Chinese Ceramics and Works of Art, Collections
Auction: 2pm, 27 May 2014
In the last 40 years in Asia, Sotheby’s has facilitated the formation of collections, not only in Hong Kong, but throughout the region. Some developed in size, others remained more modest, but all were assembled with curiosity and passion, reflecting the personality of the collectors who built them. The present sale focuses on these small group collections, purposely keeping together objects that have been cherished over the years, providing a greater appreciation of the original aesthetic spirit. This includes selections of 18th and 19th-Century Imperial porcelains from a private collection formed over a period of 30 years, a private collection of works of art and scholarly objects, and a group of ceramics and works of art acquired by the present owner’s father in Sotheby’s Hong Kong salerooms during the mid to late 1980s, highlighted by a selection of ceramics from the Baoyizhai Collection. 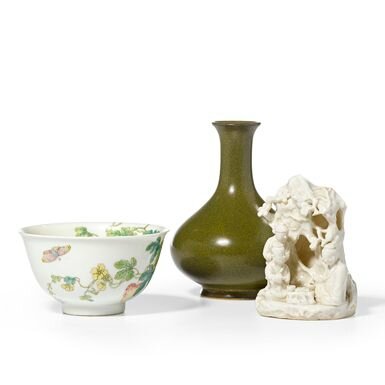 Chinese Art Through the Eye of Sakamoto Gorō – Asian Lacquer
Auction: 6pm, 27 May 2014
While fine Asian lacquer has always been highly valued around the world, nowhere has it been collected with such passion as in Japan. This is particularly demonstrated by this second selection of lacquers from the collection of Gorō Sakamoto which, in addition to rare and interesting lacquer wares from China, also includes fine examples from other Asian civilisations. Notable highlights include an ensemble of cinnabar and black lacquer wares from the Ryukyu islands, arguably the finest group to emerge on the market in recent years, as well as important examples of Korean lacquer, including two mother-of-pearl inlaid letter boxes from the early Choson dynasty only matched in quality by their equivalents in the holdings of the Metropolitan Museum, New York, and British Museum, London.