This summer Museum Boijmans Van Beuningen is showing a selection from the collection of Chinese contemporary art amassed by Henk de Heus and his wife Victoria de Heus-Zomer. The couple have been travelling to China regularly since the late nineteen-nineties, buying work by leading artists. This important private collection of contemporary Chinese art has never been exhibited in context before.

Henk de Heus and Victoria de Heus-Zomer’s collection of Chinese art is unique in the Netherlands. Since their first visit to China in 1998 they have been collecting contemporary Chinese art. Underpinning this extraordinary collection is the relationship of trust that the couple has built up with various artists over the years. In dialogue with the collectors, Museum Boijmans Van Beuningen has selected some twenty artists who represent two generations, and live and work in Beijing. The museum is showing a selection of paintings, photographs and sculptures. The exhibition is the grand finale crowning a series of three exhibitions of works from the De Heus-Zomer Collection.

Current Art from Beijing
‘Focus on Beijing: Collection De Heus-Zomer’ is an exhibition spotlighting a number of prominent artists from Beijing who represent two generations. The first grew up in the nineteen-fifties and sixties. Their works reflects strong political engagement, with allusions to China’s traumatic history and the social and cultural revolution she has undergone in recent decades. Artists like Zhang Dali (Harbin, 1963), Zhang Xiaogang (Kunming, 1958), Hai Bo (Changchun,1962) and Ai Weiwei (Beijing, 1957) represent this generation. The second generation of artists grew up in the nineteen-seventies and eighties, the period of the Chinese open-door policy. Artists like Qiu Xiaofei (Hoerbin, 1977), Wang Guangle (Fujian, 1976) and Liang Yuanwei (Xi’an, 1977) were born at a time when Chinese society was starting to turn more towards the West, a period of strong growth when the effect of market forces was becoming evident. Individuality and intuition are key to their work as artists. They know all about trends in the global art world-much more than that art world knows about developments in contemporary Chinese art.

The De Heus-Zomer Collection
Henk and Victoria de Heus-Zomer have been collecting art since the late nineteen-eighties. When they began, they were looking for things to fill the walls in their house in Barneveld. Over the years the collection grew to become a leading private collection, with numerous masterpieces by artists like Marlene Dumas, René Daniëls, JCJ VanderHeijden, Neo Rauch, Anselm Kiefer and Thomas Struth. Since 2010 they have created three exhibitions of work from the collection: in Singer Laren and last year in Museum Belvédère. Museum Boijmans Van Beuningen concludes this trilogy.

Sensory Spaces 4 - Liu Wei
The focus of Museum Boijmans Van Beuningen’s summer programme this year is contemporary Chinese art. To coincide with Focus on Beijing, the Chinese artist Liu Wei has been commissioned by Museum Boijmans Van Beuningen to make a site-specific installation for the Sensory Spaces series. In this series an artist is invited to respond to the properties of a particular space-the museum’s Willem van der Vorm Gallery- and manipulate them in an unexpected manner. Liu Wei’s monumental work is a reflection on China’s urbanization. 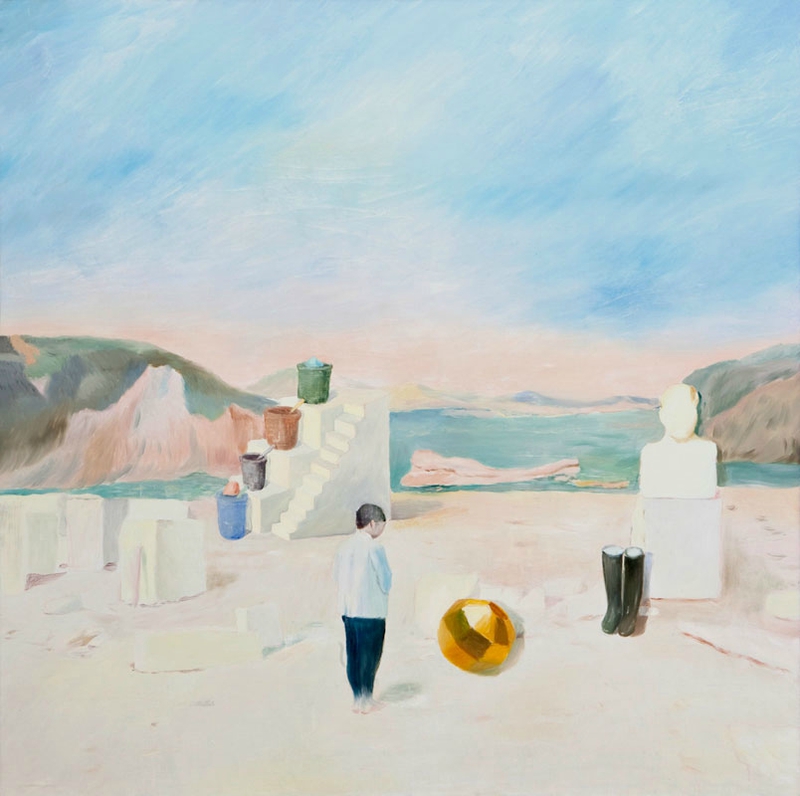 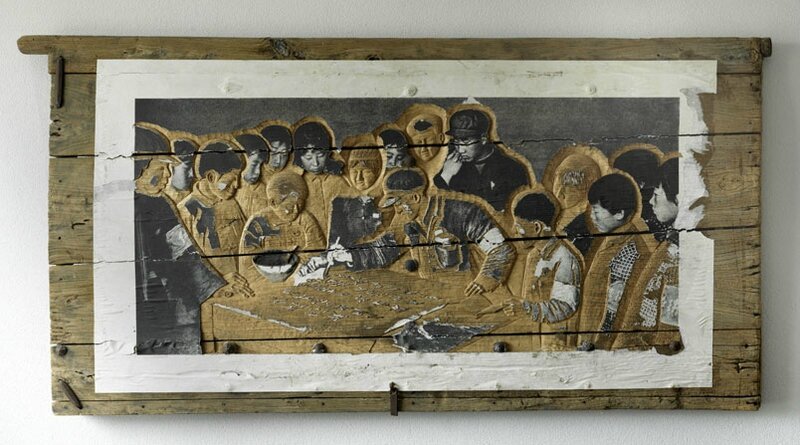