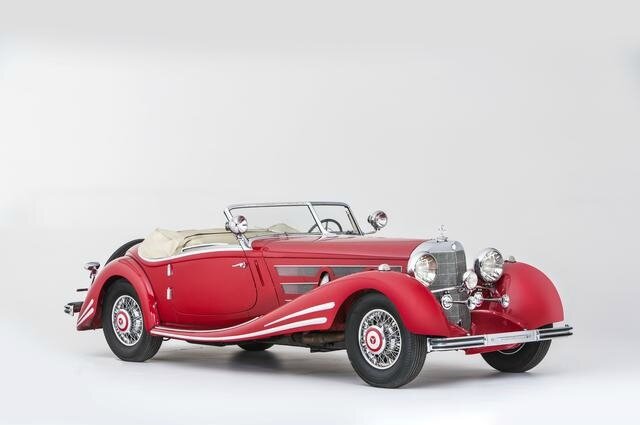 STUTTGART.- With almost 50 cars consigned from clients around the world, and models of the marque spanning over 100 years, the Bonhams Mercedes-Benz sale was a resounding success - with an incredible €11,855,925 (£9,417,870) total.

Malcolm Barber, Bonhams Co-Chairman and auctioneer on the day, said: "Today's sale demonstrated the fantastic diversity and engineering excellence available from the Mercedes-Benz classic motor car range. We're delighted to have placed a marker in the history books, as the first ever auction to be held in the new Mercedes-Benz museum in Stuttgart, and Bonhams' largest Mercedes-Benz sale ever - achieving almost €12 million for some very happy bidders."

A highlight of the sale due to its charitable proceeds, the final hammer of the 1934 Mercedes-Benz 500 K special roadster was met with applause throughout the room, selling at €3.1 million (£2.5 million). A unique variation of Mercedes-Benz top of the line 1930s luxury sports car, it was generously donated to benefit the causes of both the Swedish Cancer Society and The Swedish Alzheimer's Foundation charities. A further sale highlight and the earliest model in the Stuttgart sale, a 1901 Benz Ideal 7hp Twin Cylinder "Contra-Motor" Vis-à-vis. It was designed by German engineer and Mercedes-Benz founding father, Carl Benz. In today's historic Mercedes-Benz museum sale, a bidding battle played out to take home this piece of iconic automotive history – hammer falling at €471,500 (£374,541), some four-times higher than its pre-auction estimate. 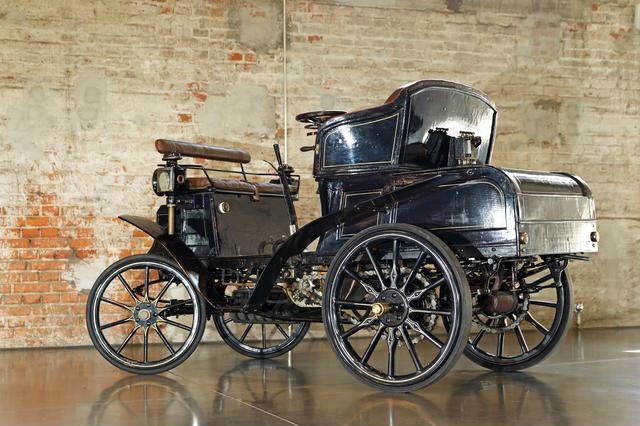 James Knight, Bonhams Global Head of Motoring, said: "We conceived this auction with our friends and partners at Mercedes-Benz, and I'm thrilled with the result. Michael Bock, head of Mercedes-Benz Classic and Managing Director of the Mercedes-Benz Museum, along with his team were the perfect hosts. Finally, we were delighted that the push-through of cars which allowed clients to view the classics on offer throughout the sale created such a visual spectacle for all to enjoy."

Michael Bock, head of Mercedes-Benz Classic and Customer Centre, said, "We were delighted to welcome Bonhams to our home here at the Mercedes-Benz Museum in Stuttgart. The auction was a great success and attracted a lot of exposure for the Mercedes-Benz brand. We are working with Bonhams to ensure even greater quality can be offered in the future. This partnership can definitely grow."

The Mercedes-Benz Museum maps the entire history of the world's oldest car manufacturer with a unique variety of exhibits. A total of 1500 exhibits, including 160 vehicles, can be seen on an area of 16,500 square metres. 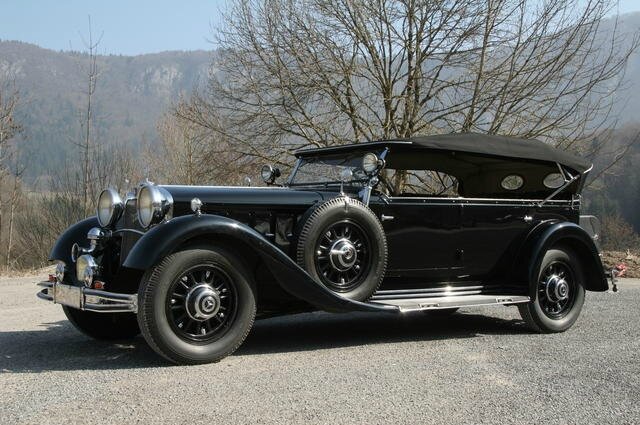