New York – On April 14, Christie’s will present its spring sale of Magnificent Jewels in New York.   Featuring more than 300 jewels, the sale is led by an outstanding four-strand natural colored saltwater pearl necklace. Black pearls count amongst the most rare of natural gems.  Much scarcer than their white counterparts, they represent beauty of the highest order. Very few black and gray pearl necklaces have been offered for sale in the past fifty years, the most famous in comparison being The Nina Dyer Black Pearl Necklace, first sold at Christie’s Geneva in May 1969 and more recently, The Cowdray Pearls sold at Christie’s London in June 2012. The auction is expected to achieve in excess of US$40 million.

Rahul Kadakia, International Head of Christie’s Jewelry, commented: “After a record-breaking year in 2014 in which Christie’s Jewelry department realized an unprecedented $754.7 million in sales, we are proud to begin the jewelry auction season with this exceptional sale of Magnificent Jewels in New York. The auction on April 14 is comprised of superior quality diamonds, rare colored gemstones, and natural pearls that present collectors remarkable opportunities to acquire one-of-a-kind rare jewels.”

Prized since ancient times, strands of natural pearls matching in color, luster, and shape are exceedingly rare. The early Spanish merchants in the pearl trade found it much easier to sell fine white pearls in Europe and it was not until the second half of the nineteen century that black pearls began to grow in popularity.  This was largely due to Empress Eugénie, wife of Napoleon III (married 1853), who developed a taste for these exotic gems.  The present lot comprises over two hundred and eighty-nine colored pearls with highly attractive rosé, green or purple overtones and very fine orient. Additional highlights include a pair of Art Deco pearl and diamond bracelets each comprising five strands of natural pearls, measuring approximately 5.00 to 6.60 mm in diameter and carrying a pre-sale estimate of $120,000 – 150,000; and a collection of fine white natural pearls priced from $40,000 to $400,000.

Great design is the core of what makes classic jewelry hold its value over the long term, and Christie’s is proud to present the best and most iconic examples from the major jewelry houses this April. Among the scores of jewels is a leading selection from master jeweler, Laurence Graff. Having established his first retail shop under his name in 1962, the company draws upon generations of training to create the extraordinary fine settings and intricate designs synonymous with the Graff brand. Further highlights include offerings from Bulgari, Cartier, Harry Winston, JAR, and Van Cleef & Arpels. 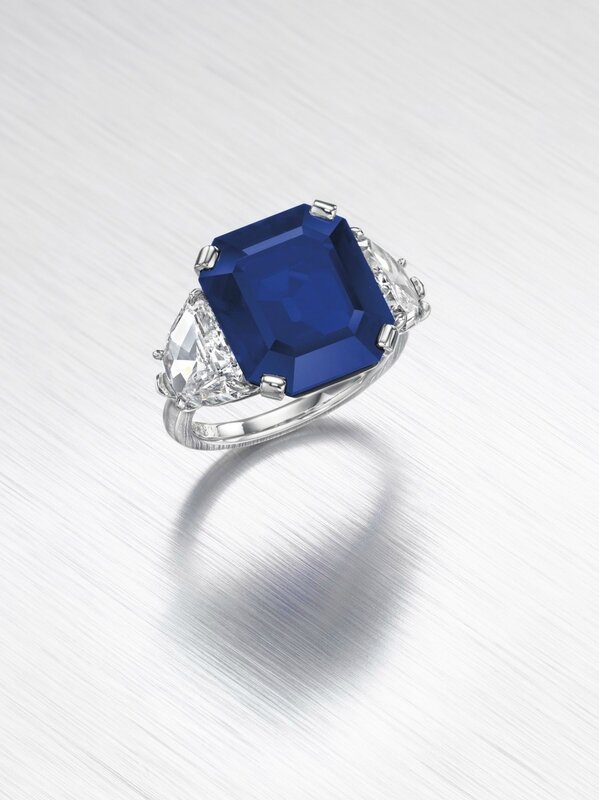 For diamond lovers and alternative investors, the sale will offer some exquisite examples of colorless and colored diamonds: 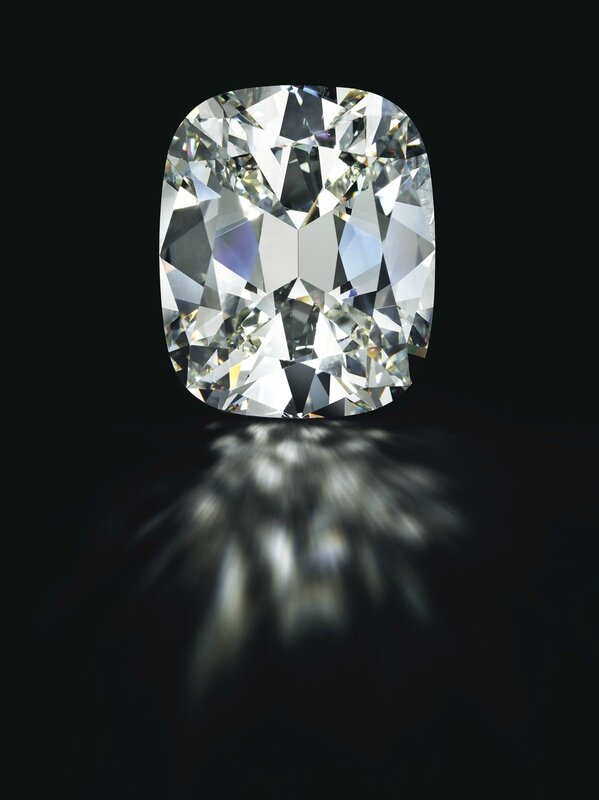 THE “WHIMSIES” OF PAUL FLATO

Born in Texas in 1900, Paul Flato was the original jeweler to the stars. He founded his company in New York City in the 1920s and opened a Los Angeles store in 1937. His design-oriented style, which was figurative and often humorous, reached its peak in the 1930s.  Millicent Rogers, pictured left, the Standard Oil heiress, was one of his most photographed clients. Routinely on the International Best Dressed list as a woman of high fashion and distinctive taste, she had many ideas for jewelry designs that Flato turned into innovative creations, such as the puffy heart. The present lot (estimate: $350,000 – 500,000), a ruby, sapphire, and colored diamond enamel brooch was designed and worn by Millicent Rogers and is pierced with an arrow draped with a blue ribbon with the words, “Verbum Carro” (“A word to my dear”). It is evocative of the South American Milagros icon related charms that were worn to safeguard and heal the wearer.