BERLIN.- On the occasion of the 50th anniversary of the establishment of German-Israeli diplomatic relations, the Tel Aviv Museum of Art sent 72 works from its collection to Berlin. The works were selected from three major departments: Modern Art, Prints and Drawings, and Israeli Art. The accent of the exhibition lies on the art of the modern era and is supplemented by contemporary media art from Israel. Thus, works by artists such as Alexander Archipenko, Max Beckmann, Marc Chagall, Edgar Degas, Erich Heckel, Alberto Giacometti, Wassily Kandinsky, Jackson Pollock, Ludwig Meidner, Pablo Picasso, Mark Rothko, Egon Schiele and Lesser Ury are being displayed, while video works, installations form a counterpoint to them. 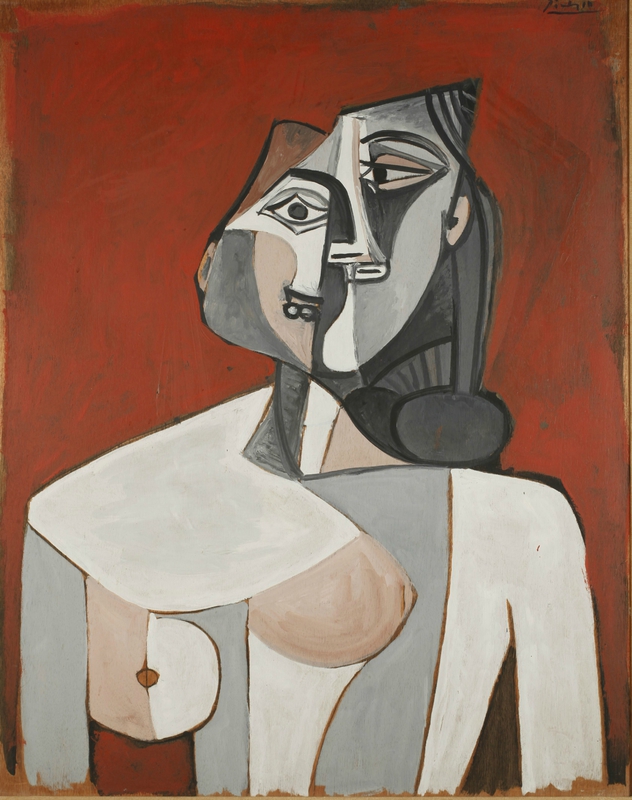 The dialogue between classical modernity and contemporary Israeli art is part of the curatorial concept. The exhibition is curated by: Raz Samira (Curator of Modern Art), Irith Hadar (Curator of Prints and Drawings) and Ellen Ginton (Senior Curator of Israeli Art) – all from the Tel Aviv Museum of Art. Since its founding in 1932, the Tel Aviv Museum of Art has evolved from its initial collection of a few dozen items installed in Mayor Meir Dizengoff’s private residence into one of Israel’s premier art institution and major cultural center. The founding director was the Berlin art historian Karl Schwarz. He headed the museum from 1933 to 1947 and visited artists and important collectors in order to appeal to them for artworks for the fledgling institution. The collection’s growth went hand in hand with the museum’s gradual significant physical expansion into three buildings - thanks to the steadfast support of its circle of friends, benefactors and donors. The museum’s holdings are preserved, researched and displayed in permanent and changing exhibitions by seven curatorial departments: Modern Art, with major works from the second half of the 19th century to the mid-1980s that well represent main movements in European and American art; Contemporary Art, with a steadily growing number works by international artists; Israeli Art, from its formation, more than 100 years ago, to its most recent manifestations; Prints and Drawings, with examples from all periods, with special emphasis on 19th- and 20th-century art; Photography, from its inception to its contemporary configurations; Architecture and Design, in the process of building up its collection while holding up-to-date exhibitions; and Old Masters, with painting and sculpture from the 16th - 19th centuries. In addition to its renowned collections and about 30 exhibitions per year, the museum offers a rich array of cultural events, including dance, concerts, lecture series, performances, films, and diverse educational programs for children, youth and adults. 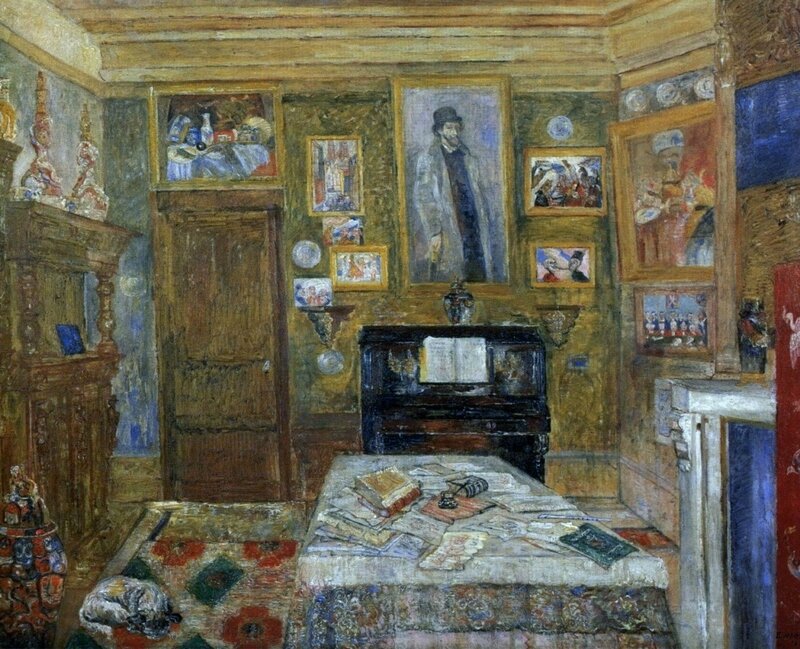 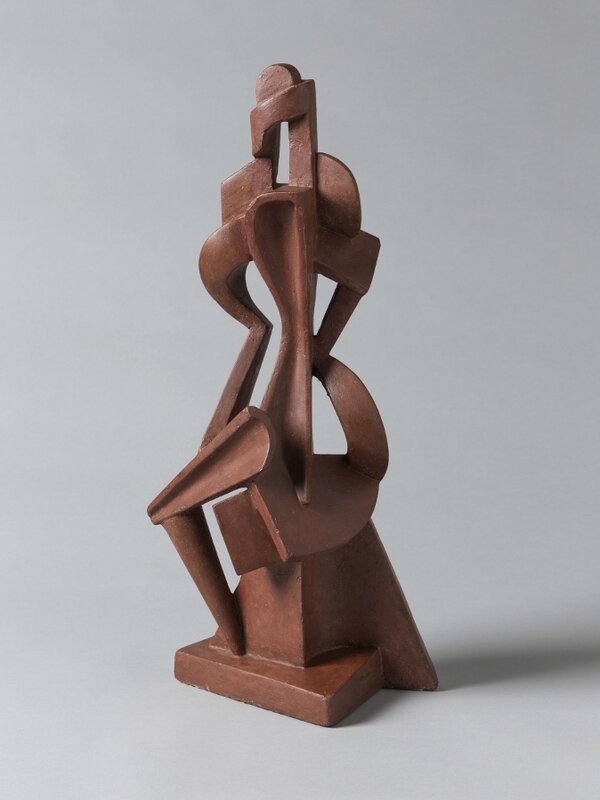 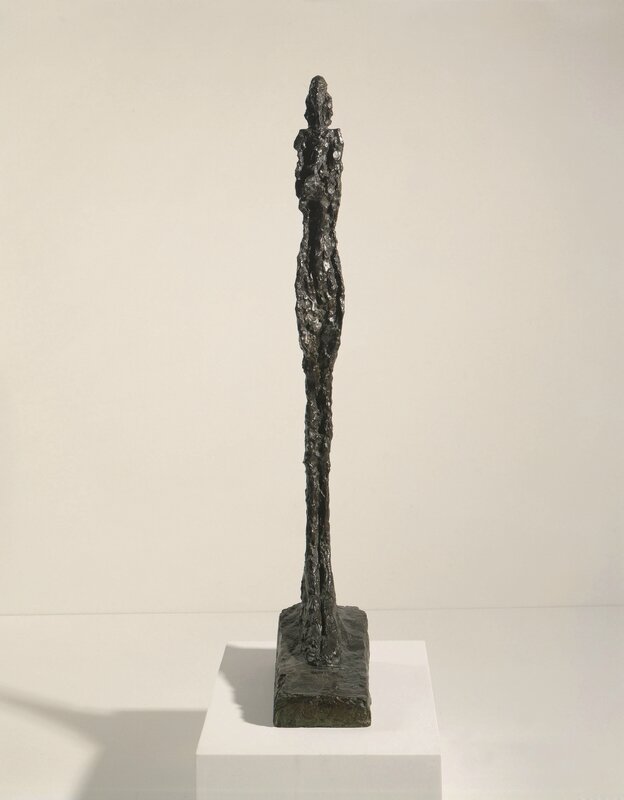