30 masterpieces from St. Petersburg shown in UK for the first time as part of 'Francis Bacon and the Masters'

30 masterpieces from St. Petersburg shown in UK for the first time as part of 'Francis Bacon and the Masters' Francis Bacon, Study for a Portrait of Van Gogh, England, 1956. Oil on Canvas © The Estate of Francis Bacon. All rights reserved. DACS 2014.

NORWICH.- From 18 April, 30 masterpieces on loan from the State Hermitage Museum in St Petersburg will go on display in the UK for the first time as part of Francis Bacon and the Masters at the Sainsbury Centre, Norwich (18 April – 26 July). The major loan includes important works by Picasso, Velazquez, Rodin, Titian and Matisse, as well as outstanding examples of antique Greek, Roman and Egyptian sculpture. 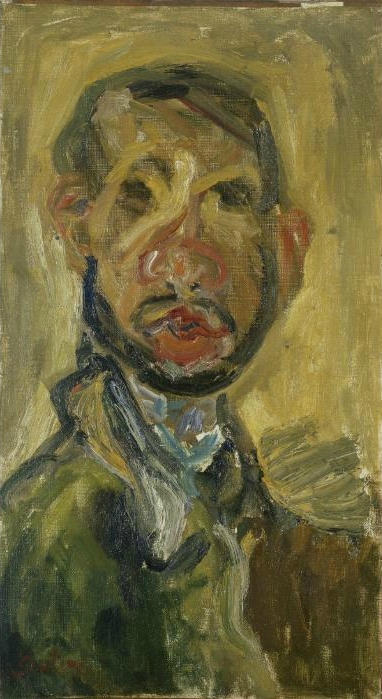 Francis Bacon and the Masters is a ground-breaking exhibition in which Bacon’s obsession with the art of the past will be brought into full focus. A major body of works by the artist will be juxtaposed with masterpieces by some of the greatest painters and sculptors in the history of art, in a spectacular exploration of Bacon’s working methods and ideas. 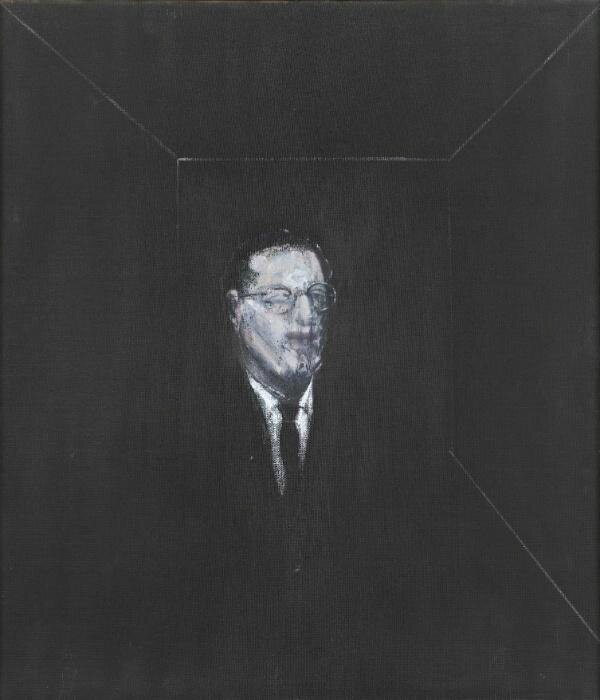 The exhibition comes to Norwich following its internationally acclaimed opening at the State Hermitage Museum in St Petersburg, where it marked the culmination of the celebrations for the 250th anniversary of the Hermitage and concluded the UK/Russia Year of Culture. The founders of the Centre, Robert and Lisa Sainsbury were important early patrons of Francis Bacon. They purchased their first Bacon painting, Study for a Nude, in 1953, and went on to commission their portraits from him. The thirteen Bacon paintings in the Robert and Lisa Sainsbury Collection will form the core group of works in the exhibition but they will be joined by important loans drawn from public and private collections across Britain and Ireland. In all, more than 3o works by the artist will be shown. The exhibition includes documentary and archive material, including photographs of Bacon’s studio, palettes, books, catalogues and materials owned by the artist and loaned by Dublin City Gallery, The Hugh Lane. Bacon’s preoccupation with the art of the past is vividly revealed in the material drawn from his studio. The exhibition has been created by a team comprised of guest curator Dr Thierry Morel, curator of the Houghton Revisited exhibition in 2014, Lisa Renne from the State Hermitage Museum; and from the Sainsbury Centre, Chief Curator, Amanda Geitner and Calvin Winner, Head of Collections. 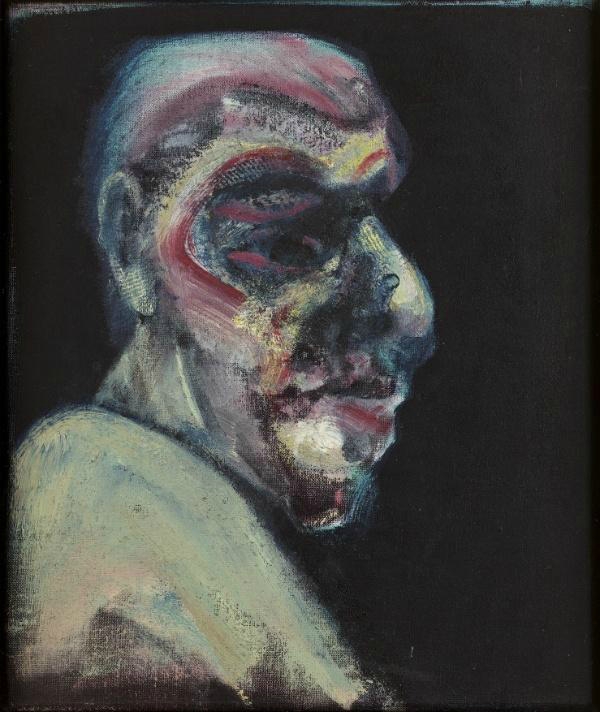 Speaking of the exhibition, Sainsbury Centre Director, Professor Paul Greenhalgh said: “Bacon felt intensely close to his painter forebears, the grand masters, and he endlessly made use of them in the search for his own language. Like Picasso, he was an eclectic Modernist, who took what he needed from the art of the past to make it the art of the present. This exhibition is about the use of the past by one of the greatest modern painters: the past re-interpreted and refigured in the psychologically tense, frenetic world of a man searching for meaning at the boundary edge of life”.

Commentaires sur 30 masterpieces from St. Petersburg shown in UK for the first time as part of 'Francis Bacon and the Masters'