Art Institute of Chicago Receives Over $400 Million in Art, Its Largest Gift Ever

Art Institute of Chicago Receives Over $400 Million in Art, Its Largest Gift Ever Robert Rauschenberg, "Untitled", circa 1955. The Art Institute of Chicago, Gift of Edlis/Neeson Collection.

“We are so grateful to Stefan and Gael for the extraordinary gift of the very best works from their collection of contemporary art, which cements the status of our already strong contemporary holdings. Against the backdrop of our encyclopedic collection, the Edlis/Neeson gift allows us to build one of the richest narratives of art under one roof,” Druick said when making the announcement. “The Art Institute has a world-class collection built through transformative gifts like Stefan and Gael’s, going back to the museum’s founding in the era of Impressionism. The Edlis/Neeson Collection will join the ranks of cornerstone gifts and bequests from Bertha Palmer, Frederic Clay and Helen Birch Bartlett, Martin A. Ryerson, Arthur Jerome Eddy, and Ed and Lindy Bergman, all of which have made the museum what we are today.” Mayor Rahm Emanuel said, “With this gift, Stefan Edlis and Gael Neeson have not only ensured that people from around the world will visit Chicago for decades to come, but that the city will continue its rise in the ranks as one of the great global art destinations. This collection is a generous gift to the people of Chicago, who, by calling the city home, recognize and revel in its energy, cultural resources, and rich history. More importantly, it confirms what I have long maintained—that arts and culture are key to the economic vitality and spiritual enrichment of our city." Madeleine Grynsztejn, Pritzker Director of the Museum of Contemporary Art Chicago, said, “I join Chicago's cultural community in applauding this generous gift of artwork from Stefan and Gael. They are incredible collectors who have been supportive of many organizations throughout the city, including the MCA Chicago where their leadership and generosity have benefited us for over 30 years. This is a tremendous gift for the City of Chicago and we are so pleased that these works will remain in our vibrant arts community and be enjoyed by future generations.” The Edlis/Neeson Collection includes an outstanding selection of internationally recognized masterpieces that capture the collectors’ passion for art created at midcentury and beyond: the important work that paved the path to Pop Art, Warhol and the full flowering of the movement, and its imprint on later artists. 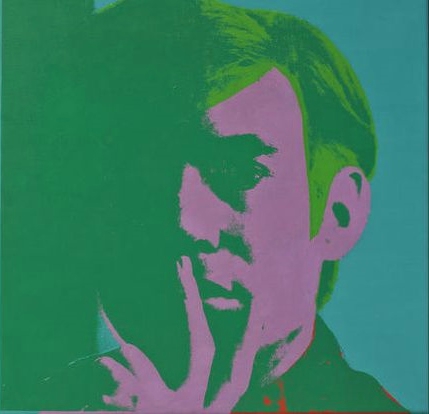 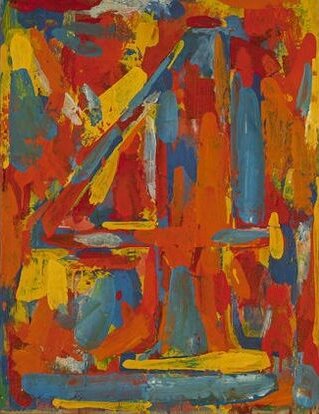 Works by Gerhard Richter from both the 1960s (Hunting Party and Stadtbild) and the 1980s (Davos and Venedig) offer a view into his evolution as a painter and complement the Art Institute’s own rich holdings of Richter. The revival of figurative painting is also a part of the collection, seen in Eric Fischl’s Slumber Party (1983) and John Currin’s Stamford After Brunch (2000). Twelve photographs—six by Richard Prince and six by Cindy Sherman—touch on the gender and identity issues critical to art from the 1980s and beyond. 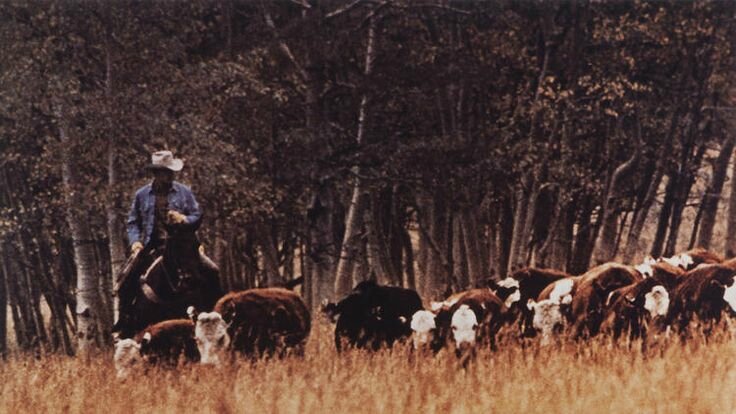 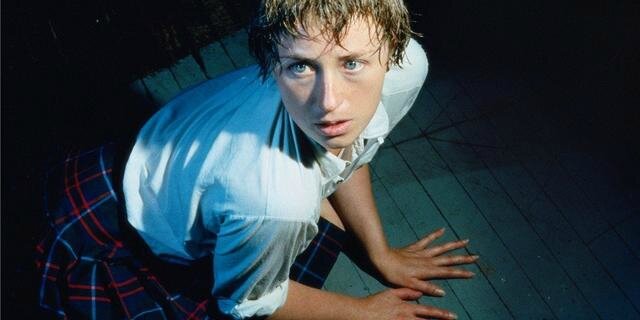 The Edlis family—a widowed mother and her three children, Lotte (18), Stefan (15), and Herbert (3)—arrived in the United States from Vienna in March 1941. Their journey from their home in Austria had begun four weeks earlier and took them via train through occupied France and Spain, then via ship from Lisbon to a midtown pier in Manhattan. Another branch of the family had been prominent members of Pittsburgh society since the turn of the century, and Edlis’s cousin Jerome provided the necessary guarantees and used his connections to urge the Viennese consul to ensure the European refugees residence, which was very difficult to obtain due to the immigration quota system. They settled in New York with Edlis’s mother’s family, and though their resources were few, jobs were plentiful and it was a happy upbringing. At the age of 18, Edlis was drafted into the United States Navy and served in the Pacific. At the end of World War II, he found himself with a military discharge and a girlfriend in San Francisco, making a life in the Bay Area. While there, he worked in a small shop that pioneered the molding process of newly developed plastic compounds—a position that began his career in plastics manufacturing. He moved to Chicago in 1950 and at 25 memorably claimed to be 35 and a plant manager to land a position (which understandably did not last long). Fifteen years later, he had acquired enough experience, capital, knowledge, and customers to build the small but highly profitable Apollo Plastics Corporation, which he sold to a former business associate in 2000. It is still operating successfully in the same location under the leadership of the associate’s sons. Edlis and Neeson directed those same energies into their shared passion for arts and culture, not only building a deep private collection but also being active patrons of Chicago’s cultural community. Edlis has been a life trustee and leading donor at the Museum of Contemporary Art Chicago for decades, where he and his wife have donated iconic works of art, named the Edlis Neeson Theater, and established a major acquisitions fund. They are also supporters of Chicago’s WBEZ radio station, which broadcasts some of its programming from the Stefan Edlis and Gael Neeson Foundation Talk Studio, and Lyric Opera of Chicago. 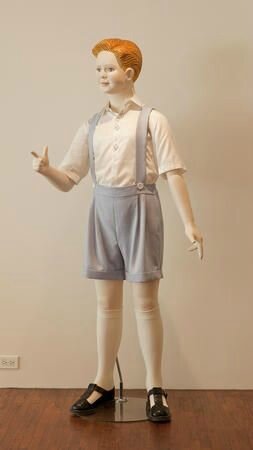 In Aspen, Colorado, where they spend a significant part of each year, they are founding members of the Aspen Art Museum and major supporters of the Aspen Music Festival and School as well as the Aspen Institute. The couple is also currently working to underwrite cultural coverage with the National Public Radio affiliate in Aspen. In New York City, they support the Whitney Museum of American Art and the Solomon R. Guggenheim Museum. Neeson is additionally a trustee of the New Museum.

“I have donated works of art to museums for years but have been frustrated by their lack of exposure,” said Stefan Edlis. “The fact that the Art Institute proposed keeping the works on permanent view for 50 years in the Modern Wing was a totally convincing argument for gifting the collection to the museum. Gael and I are delighted that these works of art will be in the Art Institute’s long-term plans.” The 42 works will be installed in early 2016 in the contemporary art galleries on the second floor of the museum’s Modern Wing. Designed by Pritzker Prize–winning architect Renzo Piano and now six years old, the Modern Wing allows the museum to showcase its renowned collection of modern and contemporary art in spacious, flexible, light-filled galleries specifically designed to feature twentieth- and twenty-first century art, architecture, and photography.

Robert Levy, Chairman of the Art Institute’s Board of Trustees, added, “A gift of art of this importance and scope is incredibly rare, occurring perhaps once every 40 or 50 years. The fact that the gift is composed of contemporary art, as the Impressionist collection also was when first assembled, demonstrates that Chicago’s collectors and institutions have always been progressive and forward looking. This momentum has made the city and the Art Institute the home for many of the world’s greatest works of art, a distinction that we will continue to pursue in an increasingly globalized and ever-contemporary world.” Commentaires sur Art Institute of Chicago Receives Over $400 Million in Art, Its Largest Gift Ever