NEW YORK (AFP).- A Mark Rothko painting sold for $46.5 million Tuesday at a Sotheby's auction in New York, an evening in which several records were set including one for a work by German artist Sigmar Polke.

It was one of the star pieces of this evening of auctions of contemporary works, including one by Roy Lichtenstein entitled "The Ring". Sotheby's had expected it would go for $50 million but in the end it sold for $41.69 million. Another highlight of the sale, "Abstraktes Bild" by Germany's Gerhard Richter, was auctioned for $28.25 million, just under its pre-sale estimate of $30 million. None of these three set a record.

But several other artists did set records for sales at auction, including Polke. His painting "Dschungel" (1967) went for $27.13 million, three times the previous price for one of his works, according to Sotheby's.

Prior to the auction it had been estimated at around $20 million -- a hefty sum for an artist Sotheby's said was virtually unknown until 2011. 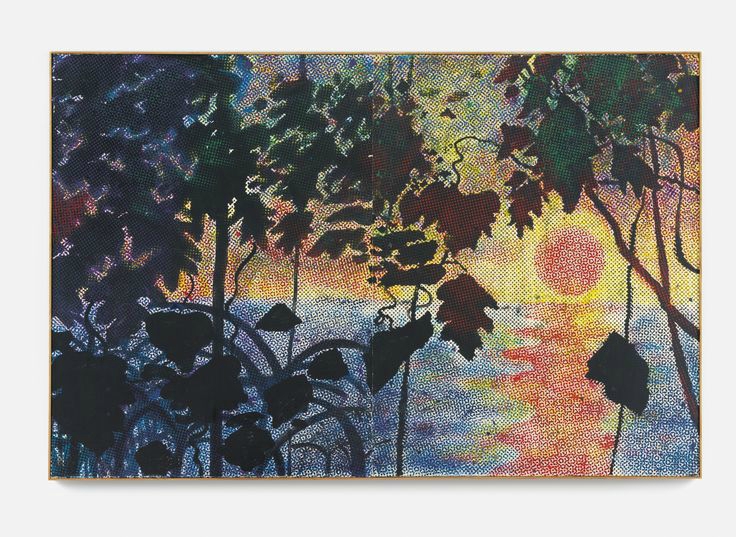 A huge painting by Christopher Wool, "Riot", went for $29.93 million, compared to a pre-sale estimate of $12 million to $18 millions -- a record for a living American artist. 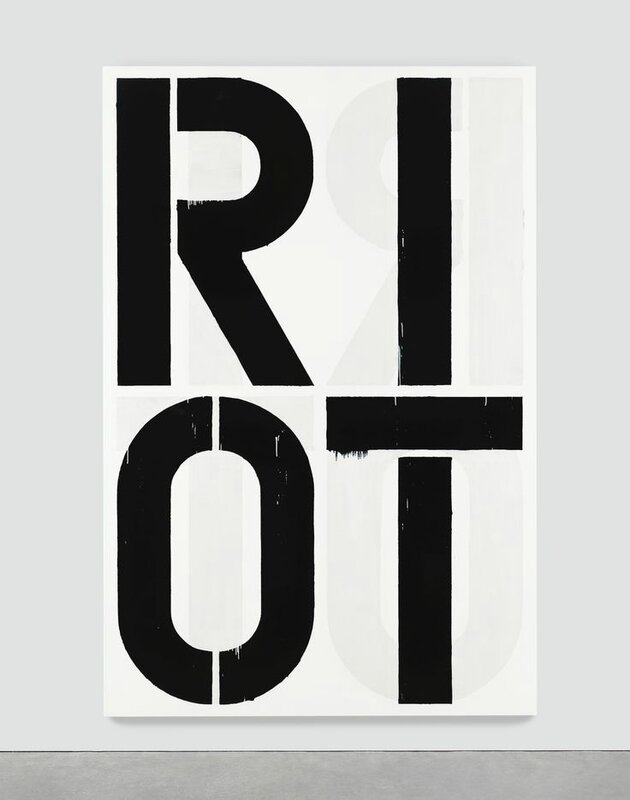 These estimates do not include costs and fees, unlike the final auction prices.

On Monday a Picasso oil painting, "The Women of Algiers (Version 0)," smashed records for sales at auction by going for $179 million.

It was the highest price paid for any work of art sold at auction, Christie's said,

The auction continues Wednesday in New York with sales of contemporary art at Christie's, followed Thursday with sales of impressionist and modern art. © 1994-2015 Agence France-Presse