NEW YORK, NY.- Sotheby’s New York unveiled Latin America: The Legacy of Abstraction, a special themed evening auction on 26th May 2015. At a time of increasing scholarly and commercial interest, the sale will present a focused selection of works by leading artists exploring the impact of abstraction in Latin America throughout the 20th century. Highlights include pieces by Lygia Clark, Jesús Rafael Soto, Joaquín Torres-García, and the first work by Argentine artist Lucio Fontana to be offered in a Latin American Art auction. The sale will take place at 7pm immediately prior to the regular Latin American Art Modern & Contemporary sale.

Lucio Fontana was born in 1899 in Rosario de Santa Fe, Argentina. Executed in 1965 at the peak of his career, Concetto Spaziale belongs to the series of “oils” that the artist dedicated himself to between 1960 and 1968 (est. $400/600,000). The work emerges into a three dimensional confluence between matter and shape, paint and sculpture. The oil paint becomes a sculpted material sensually elaborated and defined by the artist’s hands around the holes outer border. Relógio De Sol (Sundial) by Lygia Clark appears at auction at a time of renewed interest in the artist following the critically acclaimed exhibition Lygia Clark: The Abandonment of Art at the Museum Of Modern Art, New York in 2014 (est. $700/900,000). The sculpture is an important example of the artist’s signature works. 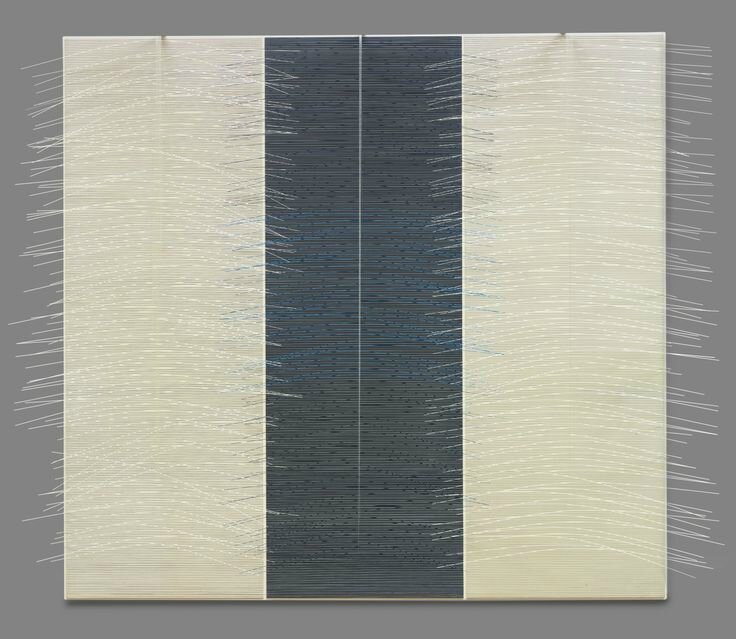 Leading the kinetic art section in the sale is Salon De Mai by Venezuelan artist Jesús Rafael Soto (est. $600/800,000). Dating from 1975, this monumental triptych presents Soto’s signature floating wires displayed against a subtle color background creating vibrations in the eye of the spectator.

The sale includes two major Constructivist works by Joaquín Torres-García. Puerto constructivo con cielo azul was previously in the distinguished collection of Royal Marks and is an extraordinary example of a profoundly fertile transitional period for the artist between 1929 and 1930 (est. $400/600,000). Despite briefly experimenting with pure abstraction at this time, with Puerto constructivo con cielo azul Torres-García suspended carefully calibrated elements between reality and abstraction. Another major work by the artist, Estructura ocre constructiva con signos en blanco from 1939 (est. $400/600,000), perfectly sums up the ideas that made Torres-García’s visual vocabulary one of the most complex in modern times. 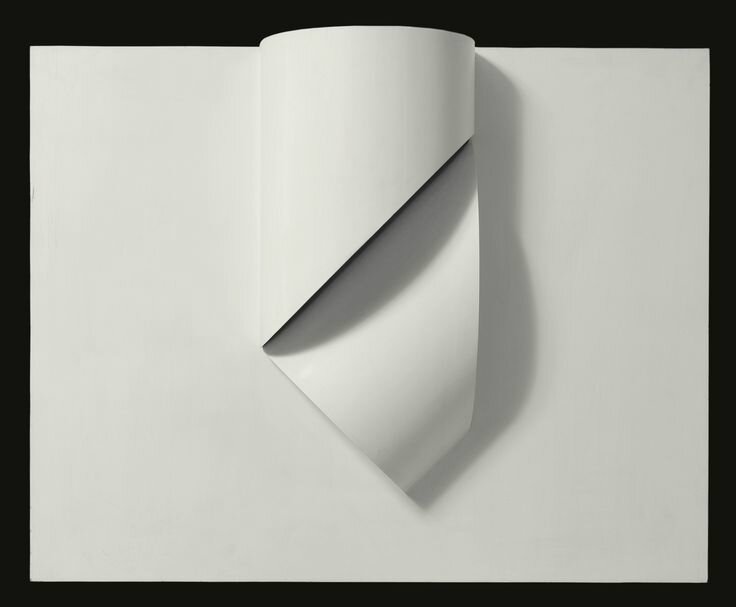