A Böttger porcelain Hausmaler coffee pot and cover, the porcelain circa 1713-15

A Böttger porcelain Hausmaler coffee pot and cover, the porcelain circa 1713-15 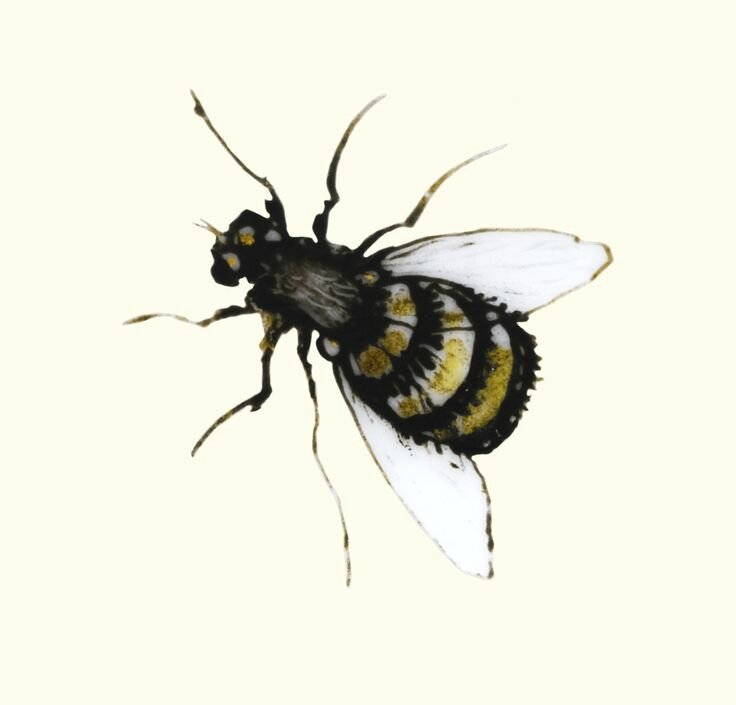 modelled by Johann Jacob Irminger, the baluster body applied at the base with acanthus leaves picked out in gilding, probably painted in Augsburg by Bartholomäus Seuter, with a bird in branches observing a spider hanging from its web surrounded by scattered insects, the reverse painted with a large spray of tied flowers and insects below a moulded tasselled border, the circular foot moulded with gadroons enriched in gilding, Quantité: 2 - 22.8cm., 9 in. high

Notes: A second coffee pot of this form with similar decoration also from the collection of the late Michael Moseley was sold in the same sale at Sotheby's London, 16th July 1946, lot 102, subsequently sold Sotheby's London, 21 October 1980, lot 115; a third coffee pot decorated in this manner, with applied acanthus leaves at the foot is in the Museum of North Bohemia, Liberec, published by Gustav E. Pazaurek, Deutsche Fayence und Porzellan Hausmaler, Vol. 2, 1925, p. 262, pl. 226.

The small group of wares with this finely-pencilled enamelling has also been attributed to Bayreuth and to Holland in the past; certainly a German rather than a Dutch origin seems more likely.

Commentaires sur A Böttger porcelain Hausmaler coffee pot and cover, the porcelain circa 1713-15