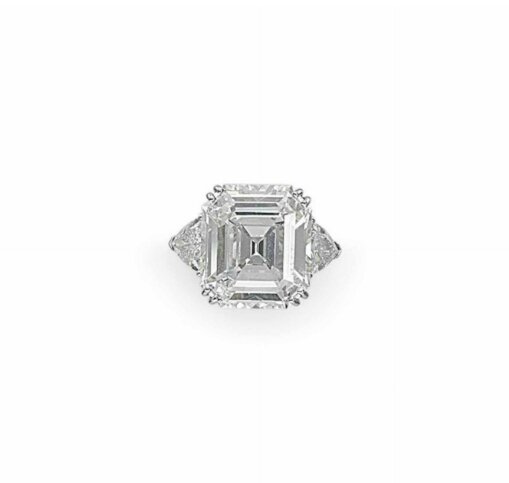 With report 5074824 dated 13 April 2015 from the Gemological Institute of America stating that the diamond is G color, VVS2 clarity; accompanied by a working diagram indicating that the clarity of the diamond may be potentially Internally Flawless