The small-format cabinet pieces that are being loaned to the Kunsthaus Zürich by a Zurich-based private collector have rarely been seen before, and further enhance the museum’s already impressive collection of Dutch paintings, comprising works from the renowned Koetser and Ruzicka foundations. The masterful compositions are of exquisite quality and remarkable in their wealth of detail, conveying the allure of an era of burgeoning self-assurance among Dutch artists: the Golden Age – a major epoch in European art history. REPRESENTATIONAL IMAGES OF A TRADING POWER

With the exception of a few works from the Catholic south of the Netherlands, secular art dominates: owing in part to the influence of Calvinism in the north of the country, Hendrick Avercamp, Adriaen Coorte, Jan van Goyen, Aert van der Neer and other contemporaries (as well as Jan Brueghel the Elder, who was also highly influential in the field of landscape) drew their motifs from outside the sphere of religion. Within Dutch art there was a high degree of specialization, with landscapes, still lifes and seascapes alongside portraits and genre scenes. The mostly cheerful genre scenes focus on the everyday lives of the predominantly rural population. Peasants by the stove, families enjoying themselves on the ice, ships on calm seas, still lifes charged with symbolism and representational aspiration featuring flowers, fruit and expensive accoutrements: they show a Holland celebrating itself as a trading power that is as anchored as it is open to the world. From the early 1670s the military defeats began to mount and the Golden Age drew to a close. Indeed, the most recent picture acquired by the collector dates from around 1700. 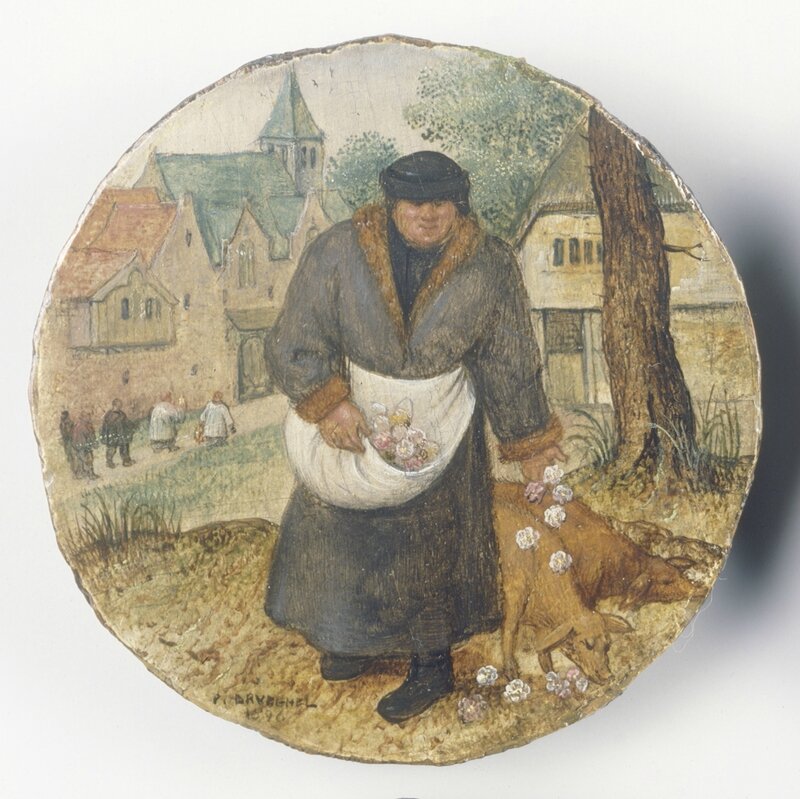 THE SIGNATURE: FEATURE OF THE AGE AND SEAL OF QUALITY

The collector’s exacting standards are also reflected in the fact that almost exclusively, he acquired pictures which were signed: for signatures reflected their creators’ growing awareness of a market that extended beyond princely courts to encompass the up-and-coming bourgeoisie. Collection curator Philippe Büttner, who is also curating the exhibition, has added some works from the Kunsthaus collection to those from the private collector. The 50 paintings find a temporary home in the Old Master section of the Kunsthaus, which dates from 1910. It is noteworthy that Swiss collectors did not discover the Old Masters until late on. At the start of the 20th century, they were still unable to compete with the prices being paid by British and American enthusiasts. Major collections were brought to Switzerland by foreigners. In the publication accompanying the exhibition Lukas Gloor, Director of the Foundation E.G. Bührle Collection, describes the various types of Old Master collectors, while an introductory text by the lender brings things up to date. Is he a collector of the modern type? He politely declines to be named; but he allows the public to share the personal motivations for his collecting. The catalogue contains a description of each individual work and places it in its art-historical context. Each is also illustrated, along with numerous detail images to enhance appreciation of the works on display. The exhibition is an opportunity to experience parts of the private collection in context with works from the Kunsthaus, thereby offering an in-depth insight into the works of some central artists, including Jan Brueghel the Elder and Jan van Goyen, and revealing the synergies between the collection presented here and that of the Kunsthaus. Establishing a close relationship between artist, collector, museum and viewer creates added value for the audience, once again highlighting the benefits of interweaving private and museum holdings. Supported by the Truus and Gerrit van Riemsdijk Stiftung and the Athene Stiftung. 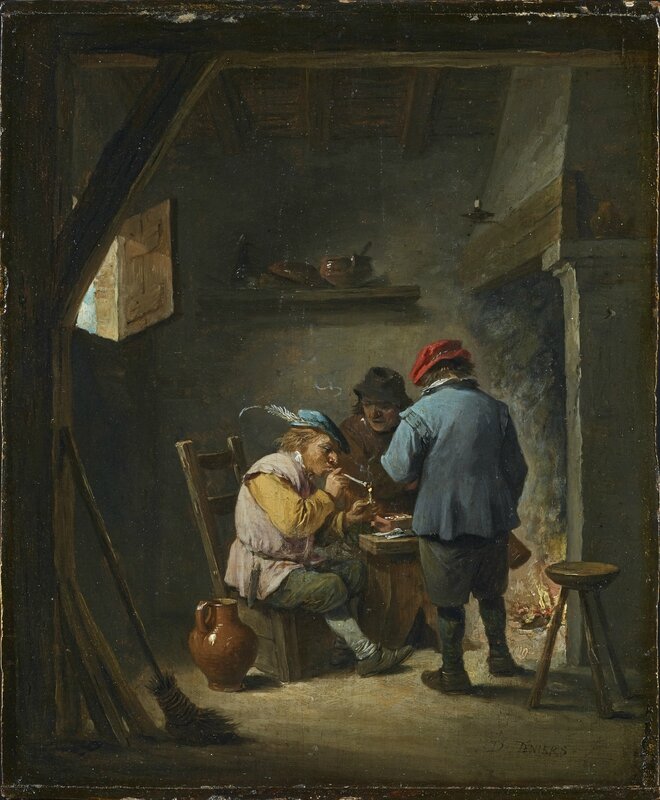