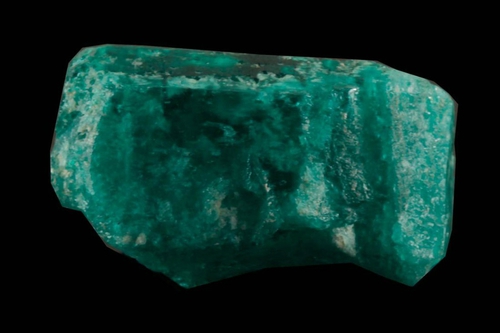 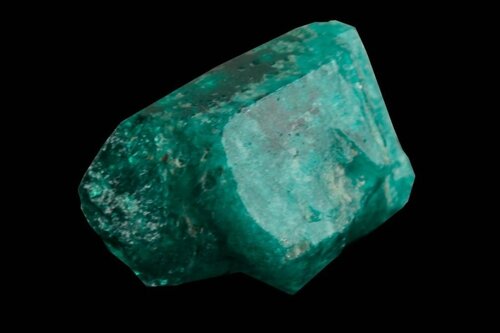 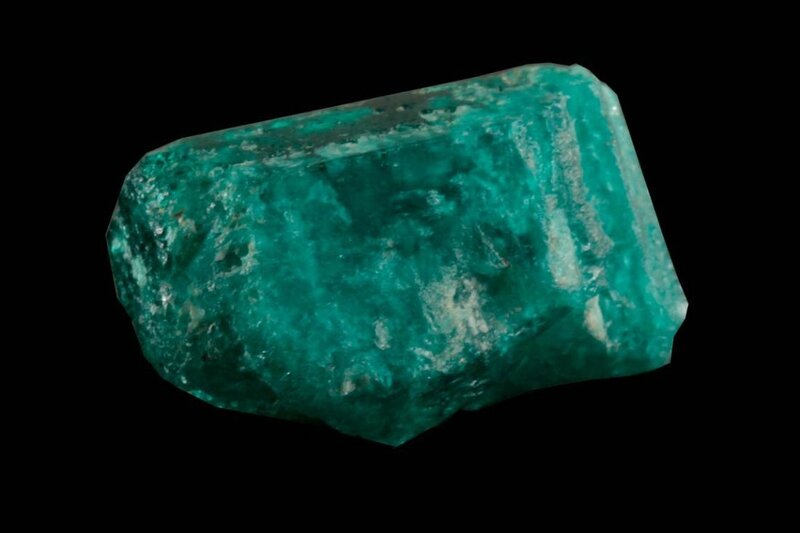 The emeralds aboard the Atocha were excavated from the Muzo mine in Colombia, which still retains its fame for producing gems of the highest quality and setting the world standard for this precious gem. This impressive emerald of impeccable size originated from the Banco Tequendama part of the mine, and records further varify that the gem was part of the largest recovery of emeralds since the beginning of the 17th century. In contrast to modern emeralds, stones such as this have never been oiled, heated, or polished. (In fact it is their rough state which actually enhances their value.) Rough emeralds naturally form in veins and are six-sided. The Atocha was estimated to have been carrying 60-70lbs of emeralds when it sank in 1622. As of today, only about 10% of the original emerald cargo has been re-discovered. Since the emeralds on the Atocha were intended for King Phillip IV, the owner of this rare gem "becomes the direct and first inheritor of King Philip IV by right of documentation authorized by United States Admiralty Law Court." (Manuel J. Marcial, President of Marcial de Gomar Emeralds International)