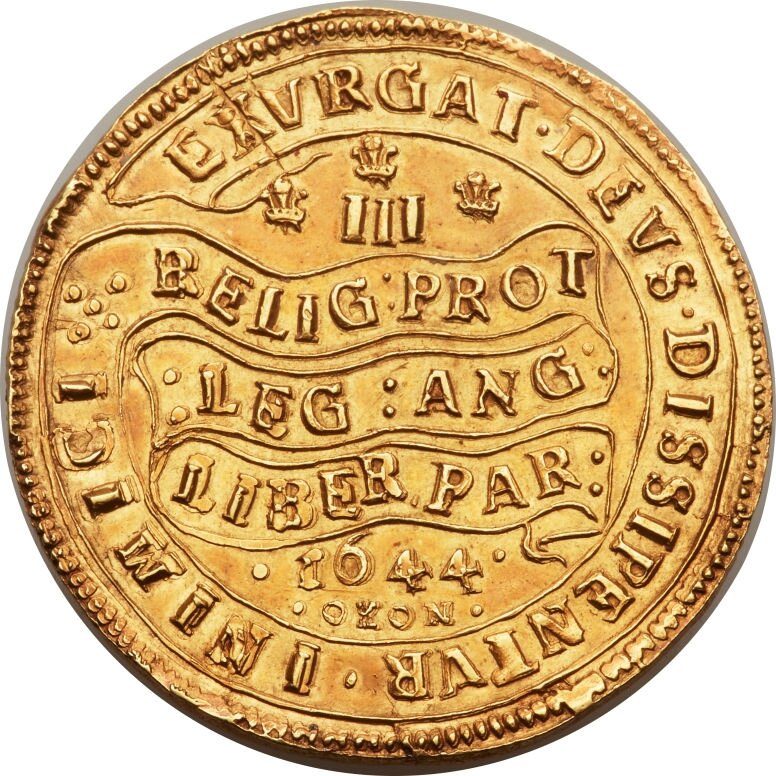 "With more than 1,100 superb lots in this auction and more than $9.65 million in total prices realized," said Cristiano Bierrenbach, Vice President of Heritage Auctions, "this was indeed a tremendous event on all fronts. Despite a strong U.S. dollar, the World & Ancient coins market continues to show great strength." A marvelous gold rarity in the form of a Japanese Protectorate – Yung Hi gold 5 Won Year 2 (1908) MS66 PCGS, Osaka mint, was the subject of spirited bidding on its way to the second spot overall on the podium and the designation of top Asian coin at an $111,625 price realized. The Summer ANA auction also marked the debut of the Isaac Rudman Collection of Mexican Coins, the greatest grouping of its kind ever assembled or offered at auction. The offerings, which exceeded $2.3 million, were led by a legendary rarity, a Guadalajara Ferdinand VII gold 4 Escudos 1812 XF45 NGC, Guadalajara mint, a lustrous and well struck coin, which realized $111,625. 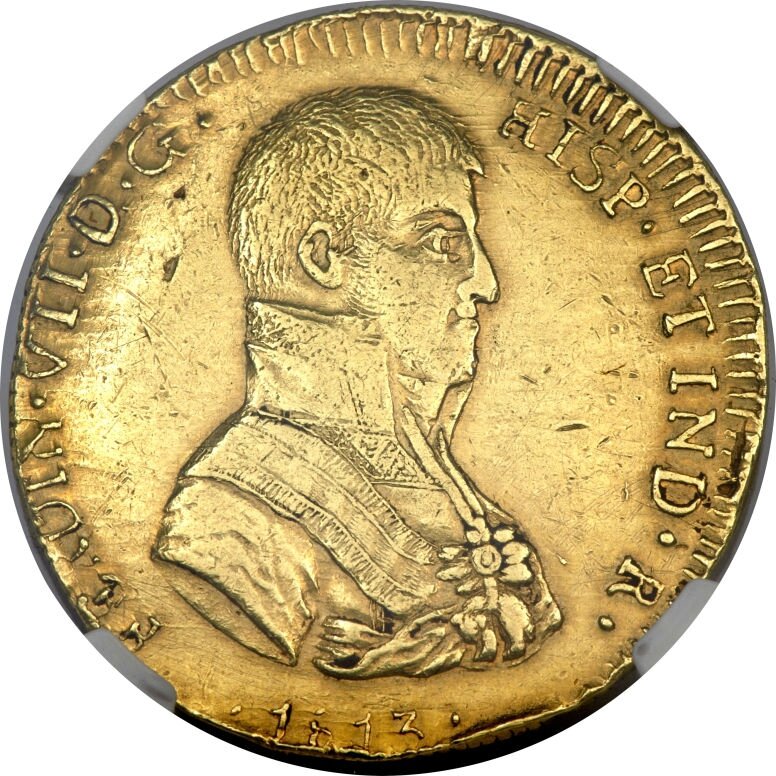 Further highlights include, but are not limited to: 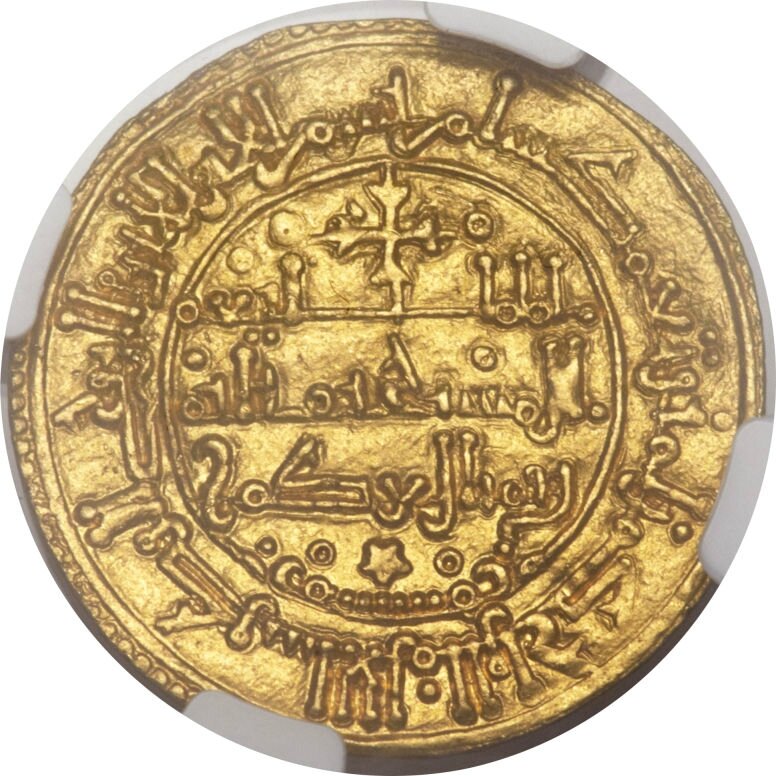 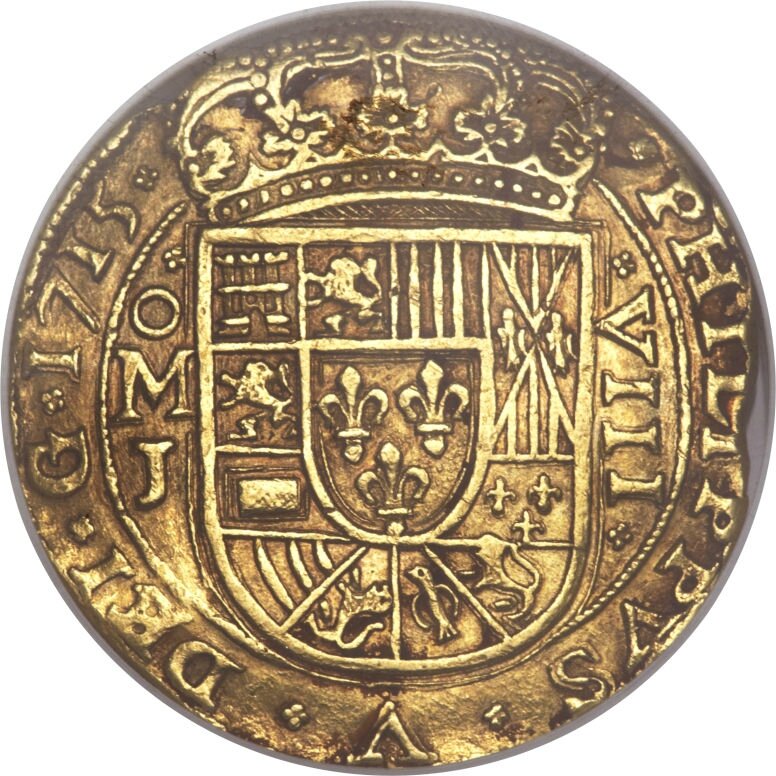 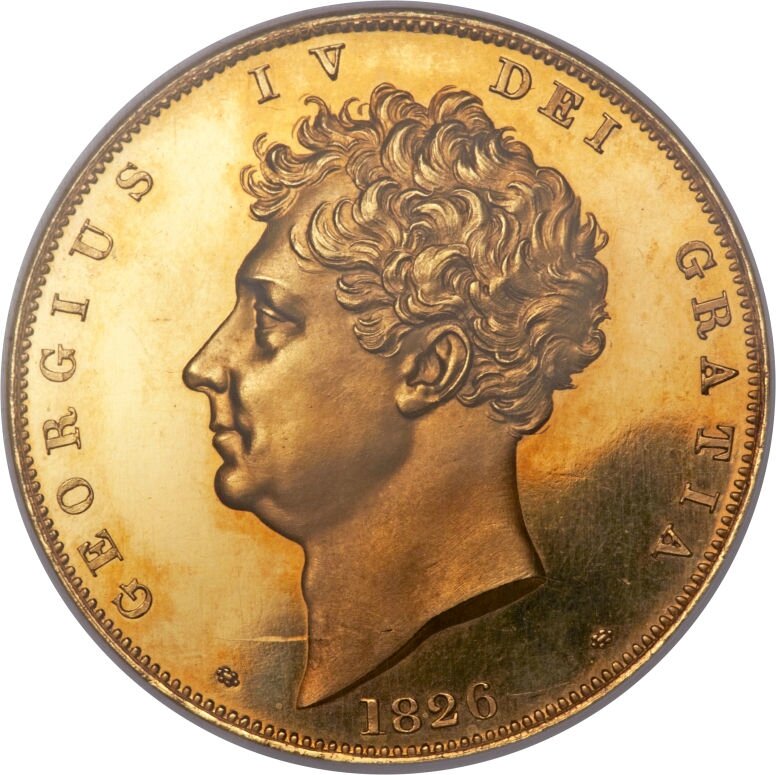