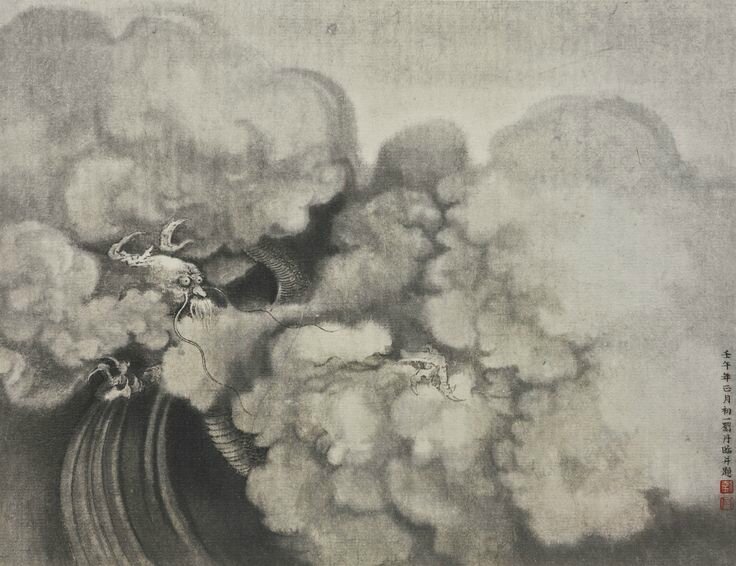 Note: Liu Dan is one of several brilliant and internationally acclaimed Chinese ink masters active today, each formally trained in the classical tradition but with his own distinctive contemporary vocabulary, all working in China as well as the west over the past three decades.

Liu Dan was born in Nanjing and studied Confucian classics, poetry, painting and calligraphy from his grandfather at an early age. From 1978-1981, he attended the Jiangsu Chinese Painting Academy, studying traditional painting under Ya Ming. He moved to the United States in 1981, living first in Honolulu and later in New York before returning to Beijing in 2005.

For the past three and a half decades, Liu has produced an exhilarating legacy of physical grandeur, spiritual immensity and delicately rendered lyrical power, whether it be monumental landscapes, multi-faceted portraits of individual rocks, very fine studies of people or his distinctive representations of flowers and traditional Chinese dictionaries.