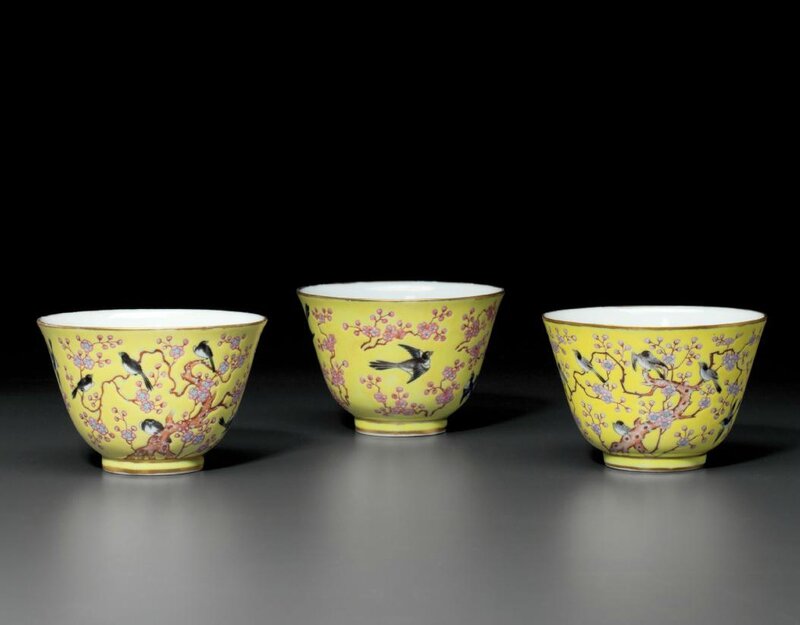 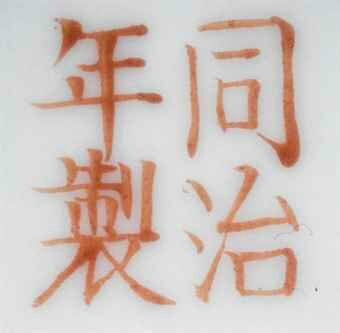 Provenance: Acquired between 1960-early 1980s, and thence by descent within the family.

Notes: For a discussion of this pattern, part of a significant group of porcelain produced for the celebration of the wedding of Cixi's son Zaichun, the Tongzhi Emperor, see R. Longsdorf, 'The Tongzhi Imperial Wedding Porcelain', Orientations, October 1996, pp. 69-78, where vessels of this pattern are illustrated, figs. 14, 33 and 34.