Edvard’s ticket for the World Exhibition in Antwerp, 1885 - Vincent at the age of nineteen.

AMSTERDAM.- On the occasion of the Van Gogh commemorative year 2015, the Van Gogh Museum will present Munch : Van Gogh, an ambitious exhibition that brings together Vincent van Gogh and Edvard Munch. Many iconic masterpieces that are only rarely put on loan, as well as other first-class works from around the world will be exhibited. Munch : Van Gogh will be the very first exhibition in the reopened Exhibition Wing of the spectacularly renewed Van Gogh Museum. Inspired by Munch : Van Gogh, ten prominent cultural institutes in Amsterdam (among which EYE Film Institute, Toneelgroep Amsterdam, Stedelijk Museum Amsterdam, Royal Concertgebouw Orchestra, De Balie) will organize a Cultural Programme throughout the city. This long-awaited Munch : Van Gogh exhibition (25 September 2015 to 17 January 2016) concentrates on the artistic affinity between the two giants of Western painting, Edvard Munch (1863-1944) and Vincent van Gogh (1853-1890). Their oeuvres and artistic ambitions reveal striking parallels: both are known for their emotionally charged paintings and drawings, their unique and innovative style and their tormented lives. Both artists modernized the arts and they developed a highly personal, expressive visual language to convey the universal emotions of the human condition. Despite the many references to the similarities between Munch and Van Gogh in literature and popular culture, this level of in-depth research into their affinity has never before been carried out. 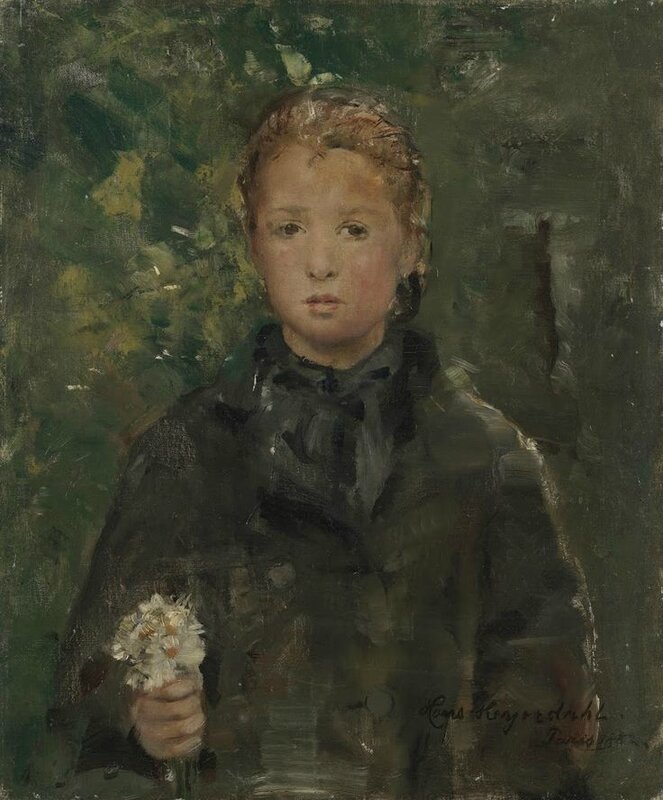 Hans Olaf Heyerdahl, Portrait of a Girl with a Bunch of Flowers, 1882. Van Gogh Museum, Amsterdam. More than a hundred artworks brought together for the first time
Munch : Van Gogh will be the first exhibition in history to pay extensive attention to the similarities between both artists. With more than a hundred unique and important artworks, among which iconic masterpieces that are seldom put on loan (The Scream, Trinquetaille Bridge, The Sick Child, Madonna), Munch : Van Gogh will offer visitors the opportunity to admire an important part of both artists’ oeuvres at one location. The first exhibition in the renewed museum
In the second week of September, just a few weeks before the opening of Munch : Van Gogh, the spectacular new glass entrance building of the Van Gogh Museum will be opened to the public. The famous Exhibition Wing designed by the Japanese architect Kisho Kurokawa, which has been closed for more than three years, will now be part of this building. Munch : Van Gogh will be the very first exhibition in the reopened wing of the completely renewed museum. 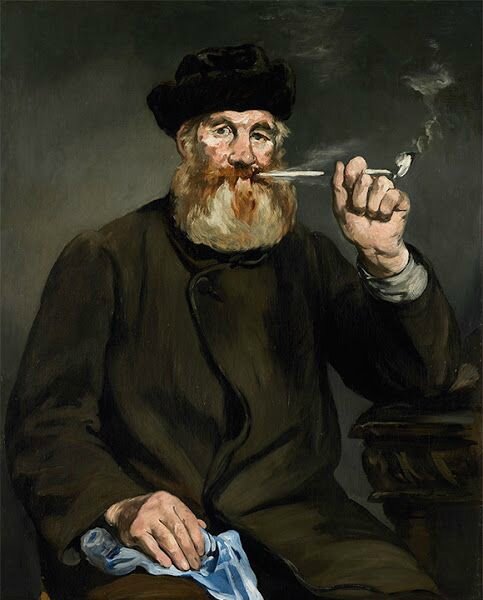 Edouard Manet, The Smoker, 1866, The Minneapolis Institute of Arts, Minneapolis

Cultural Programme throughout the city of Amsterdam
Inspired by Munch : Van Gogh, ten prominent cultural institutes in Amsterdam (EYE Film Institute, Toneelgroep Amsterdam, Stedelijk Museum Amsterdam, Toneelgroep De Appel, Royal Concertgebouw Orchestra, The Dolhuys Museum, De Balie, SLAA, Netherlands Philharmonic Ochestra and Van Gogh Museum) will organize a Cultural Programme based on the legacy of the two kindred artistic spirits. With films, performances, debates and music, the collaborating cultural partners will show that Munch and Van Gogh’s influence on contemporary art and culture is still vibrant. For instance, The Royal Concertgebouw Orchestra in collaboration with Stedelijk Museum Amsterdam will organize concerts with the theme of Angst and EYE Film Institute will show short films by young filmmakers inspired by The Scream. The popular Friday Nights in the Van Gogh Museum are the innovative epicentre of this Cultural Programme. 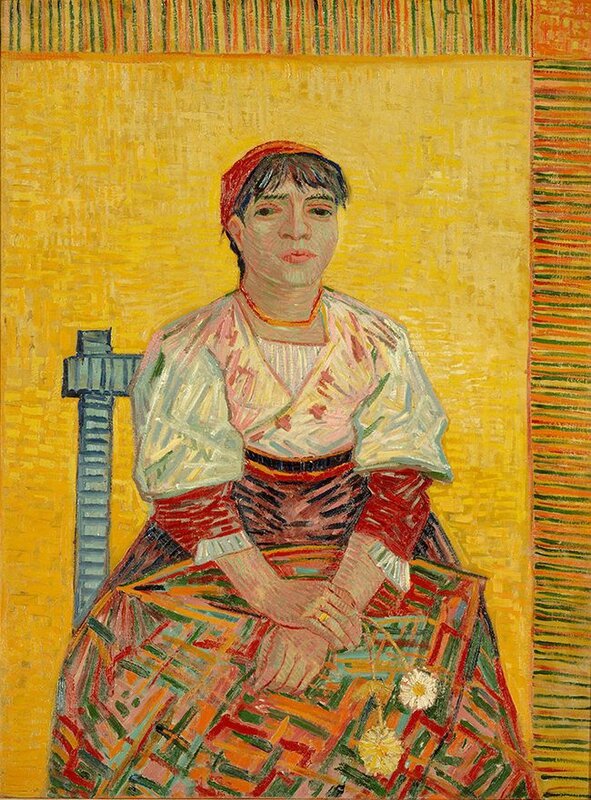 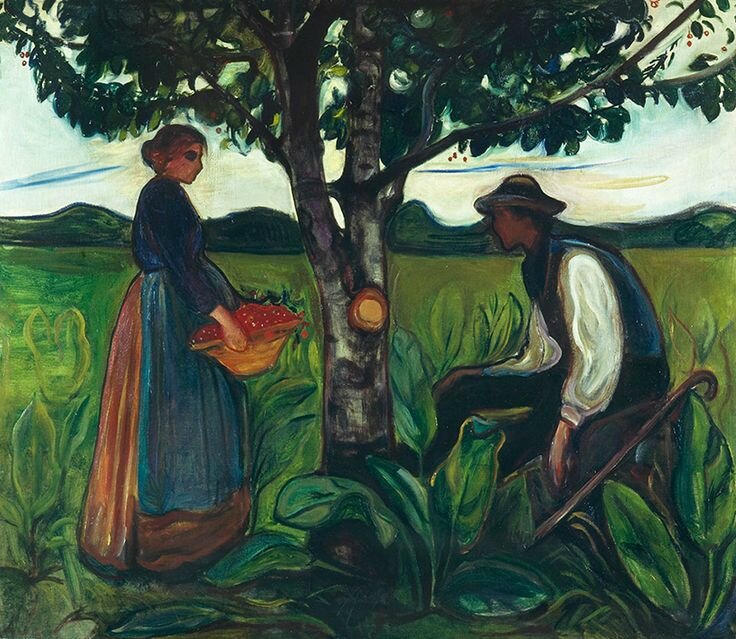 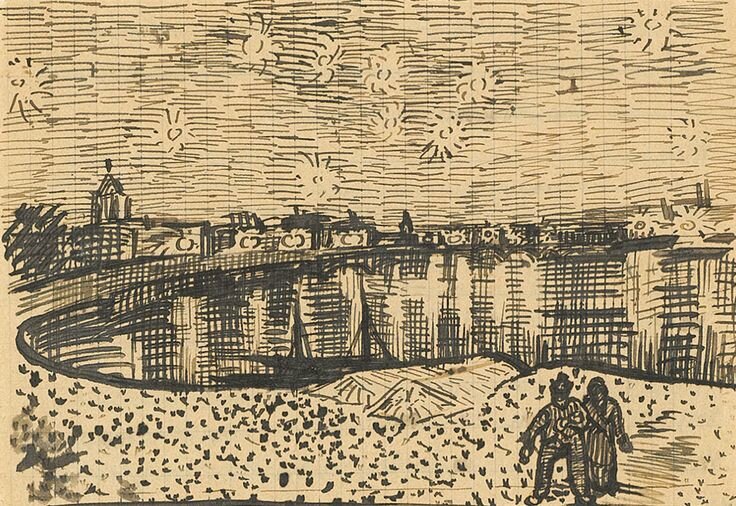 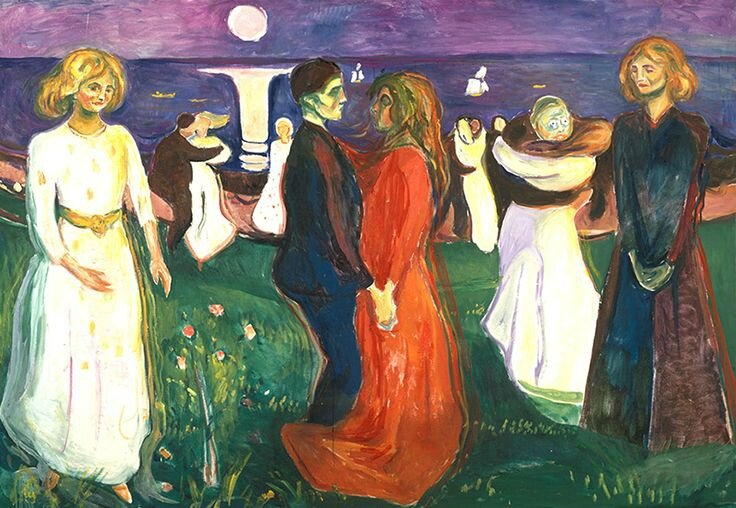 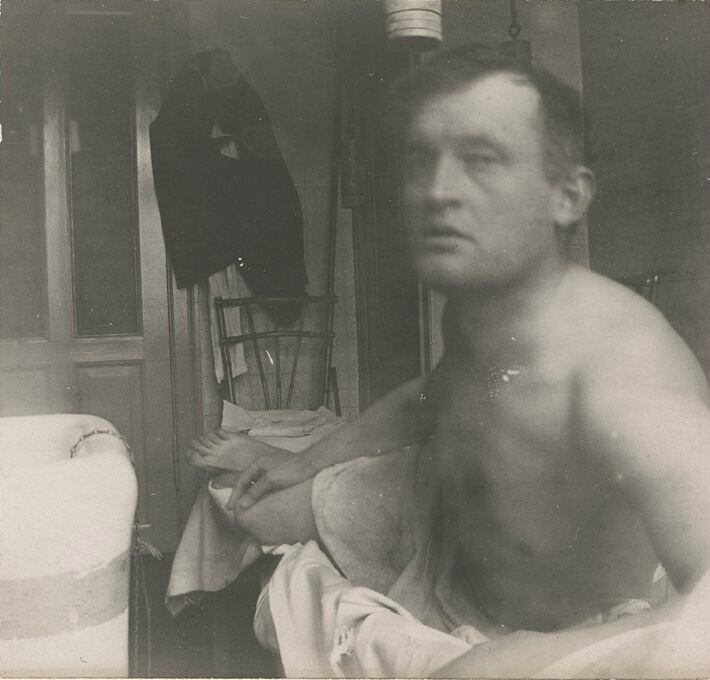