DENVER, PA.- Many classic car experts say the Duesenberg was the finest automobile ever built. A favorite of Hollywood’s early millionaires, its sumptuous Art Deco styling, peerless performance and uncompromising quality from bumper to bumper made the Duesenberg an American motoring legend in its own time, even spawning the expression, “It’s a Duesie!” – a part of the American lexicon to this day.

On Sunday, October 11th, Morphy’s will present at auction one of very few surviving all-original, unrestored 1929 Duesenberg J convertible coupes as the star of its 2015 Premier Automobile Sale. It is entered in the auction with no reserve but is expected to sell for $1,750,000 to $2,250,000. A matching-numbers example with only 33,000 miles on its odometer, it even retains the custom-fitted luggage made for its trunk, plus the original owner’s manual and ownership papers. At the heart of the car is a Lycoming-built straight-eight engine producing 265 horsepower at 4,200 r.p.m., a statistic unmatched by any other manufacturer of its era. Its coachwork – truly fit for royalty – was sculpted by the incomparable Walter M. Murphy Company of Pasadena, California.

“This car has had four owners – all women – who obviously took fantastic care of it,” said Bill Windham, head of Morphy’s Automobile division. “The original owner was Carolyn May Hoopes, who came from a wealthy Pennsylvania steel family. In 1950, following treatment for tuberculosis at a Battle Creek, Michigan sanitarium, Ms. Hoopes gifted the car to her doctor’s wife, a Mrs. Wilson. The second owner drove the Duesenberg for only a short time before selling it in 1952 to Dema Dyer of Climax, Michigan. When the fourth owner, Katherine Hedburn of Chicago, purchased the car in 1961, the odometer had a mere 27,010 miles on it.” While in Mrs. Hedburn’s possession, the pampered car was driven little more than 6,000 miles.

Over the past 50 years, many collectors have tried to purchase the immaculately preserved Duesenberg, but the late Mrs. Hedburn had no interest in selling it.

“It’s a well-known car and especially desirable to collectors because it’s so original,” said Windham. “It’s also the only one in existence that has a custom leather soft top, which Carolyn Hoopes instructed the Duesenberg factory to make for her because she didn’t like the canvas top that came with the car. She wanted the ultimate in luxury.”

Only 481 Duesenberg Model Js were made from1928 through1937, and because each one was custom-built, no two were alike. Very few Duesenbergs ever appear at auction, Windham said, and if one ever does, competition can be stiff. “We’ve had lots of interest from around the world, including from institutions, private collectors and celebrities. Experts who’ve come in to view the car think it might very well set a new record for a Duesenberg at auction. It will be exciting to see where it ends up.”

The late Paul and Katherine Hedburn owned many other vehicles besides the Duesenberg. Seven are entered in Morphy’s October 11 sale, each with no reserve. Two of the entries are rare Indian motorcycles. Their 1916 Indian V-Twin with sidecar and side curtains is estimated at $40,000-$50,000, as is their mint-condition 1913 Indian V-Twin 61. Two other highly desirable Indians – coming from different collections – are part of the lineup, as well. A beautifully restored 1913 Indian 61 (ex C. Thomas Mullen collection), with an extensive history that includes being the only motorcycle ever to grace the cover of the AACA’s bi-monthly magazine (July/Aug. 2014), could reach $45,000-$75,000; while a 1917 Indian Model 51 T Deluxe bicycle is ready to roll with an $8,000-$12,000 estimate. 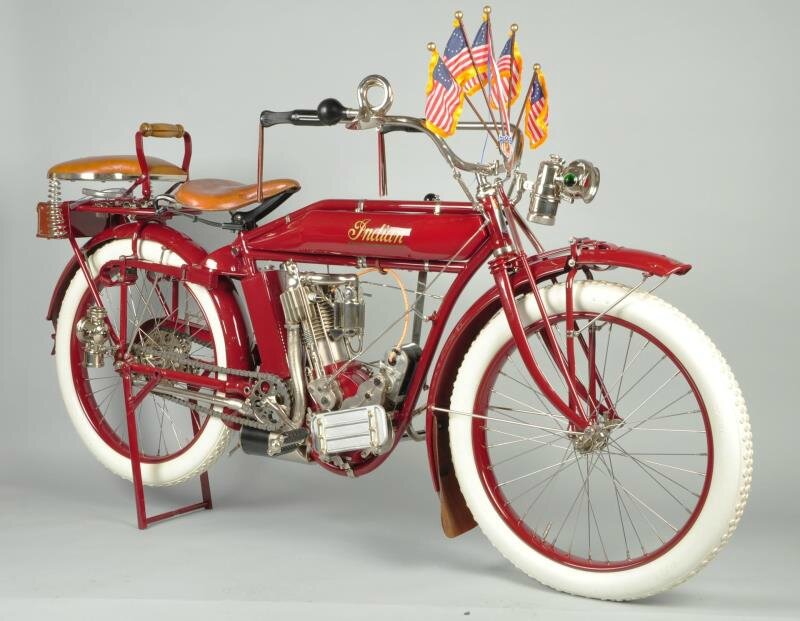 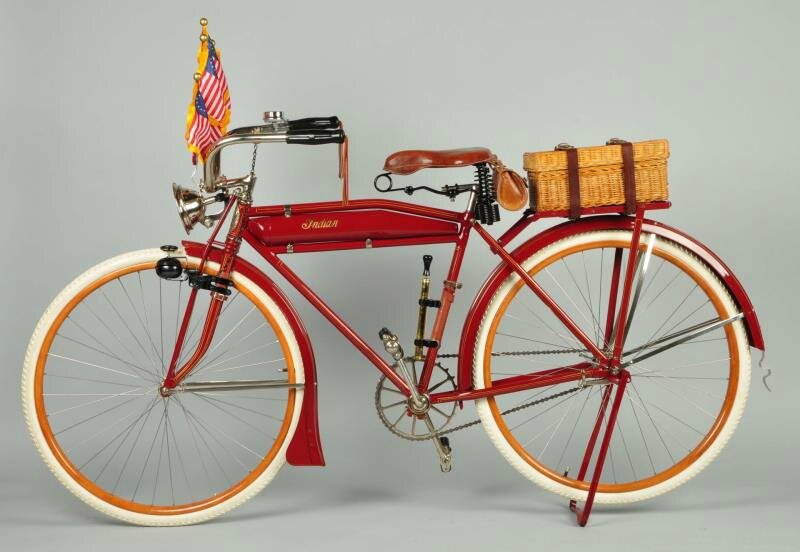 An AACA Award Winner – including the Preservation Award in 2011 – a maroon Packard Model 30 “U” 7-passenger touring car is one of only 1,403 such automobiles the manufacturer issued in 1907. A superlative example of a “Brass Era” car, it comes with photo documentation of its restoration and receipts. Estimate: $150,000-$200,000. From the Paul Andrews collection comes a Pebble Beach winner – a 1939 MG TB with the exclusive Tickford body designed by Salmons and Sons of Newport Pagnell, England. One of only 57 ever made, this classic in green with green top and tan interior is believed to be one of only 30 examples that have survived. Estimate: $110,000-$130,000. 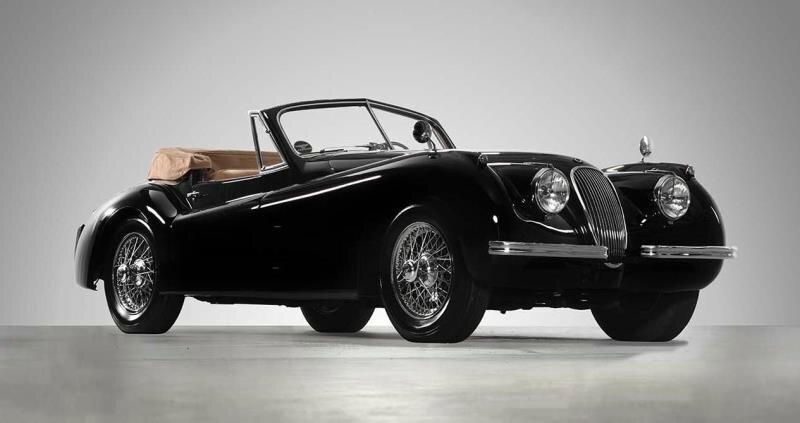 “There are so many exceptional cars in this sale. We raised the bar even higher, and without question, brought together the best selection of antique, luxury and sports cars we’ve had since opening our Automobile division,” said Windham. “There are three beautiful old Mercedes, two Ferraris, and many American classics, around 40 lots in all.”

Morphy’s Sunday, Oct. 11, 2015 Premier Automobile Auction will begin at 2 p.m. Eastern Time at the company’s gallery located at 2000 N. Reading Road in Denver, PA 17517. All forms of bidding will be available, including absentee, phone and live via the Internet through Morphy Live. For additional information on any car or motorcycle in the sale, to order a hardcover catalog, or to reserve a phone line for bidding on auction day, call 717-335-3435 or email serena@morphyauctions.com. For queries regarding registration for the sale and approval to bid, contact Linda Baker at 717-335-3435.