COLOGNE.- A lady looking into a mirror in the soft candlelight, proud, a little pert perhaps, but certainly enigmatic. Few artists have matched the ability of Godefridus Schalcken (Made near Breda 1643 – 16 November 1706 The Hague) to capture such magical moments on canvas so powerfully that they still compel attention three centuries later. Schalcken will not have seemed predestined for an artistic career when he was born in 1643 into a family headed by a Protestant pastor. At the age of nineteen, following an apprenticeship with Samuel van Hoogstraten, a pupil of Rembrandt, he entered the workshop of Gerrit Dou, the celebrated founder of the school of artists known as the Leiden ‘fine’ painters. Dordrecht, London, The Hague and Dusseldorf were further stages in his impressive career. Despite the political and economic turmoils and an ailing art market: Schalcken established himself as a “self-branded artist”. His paintings fetched top prices and entered the most illustrious collections. Royal clients, such as Florence’s Grand Duke Cosimo III de’ Medici and Elector Palatine Johann Wilhelm in Dusseldorf, helped Schalcken to international fame. 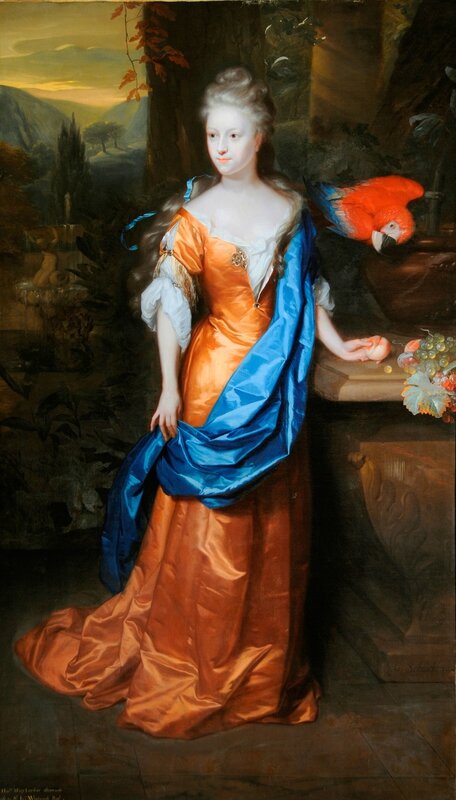 As a master of light, especially candlelight, Schalcken entered the canon of art history and was lauded by art lovers – even including Johann Wolfgang von Goethe. First with the changes in taste that came in the nineteenth century did the “typically Dutch”, bourgeois art by painters like Vermeer, Rembrandt and Frans Hals gain in preference. Schalcken’s elegantly painted aristocratic gems languished in obscurity. With the consequence that the artist ranks today among the great unknowns of the Golden Age of Netherlandish painting. Here in the first ever exhibition of his work, we are invited to set out on a journey of rediscovery. With rarely shown masterpieces, including many works from private collections, it opens up the painter’s rich world of imagery. A world that captivates by its wide range of genres and subjects, its tromp-l’oeil illusionism, and the gallant conversations that Schalcken invites us viewer to join. 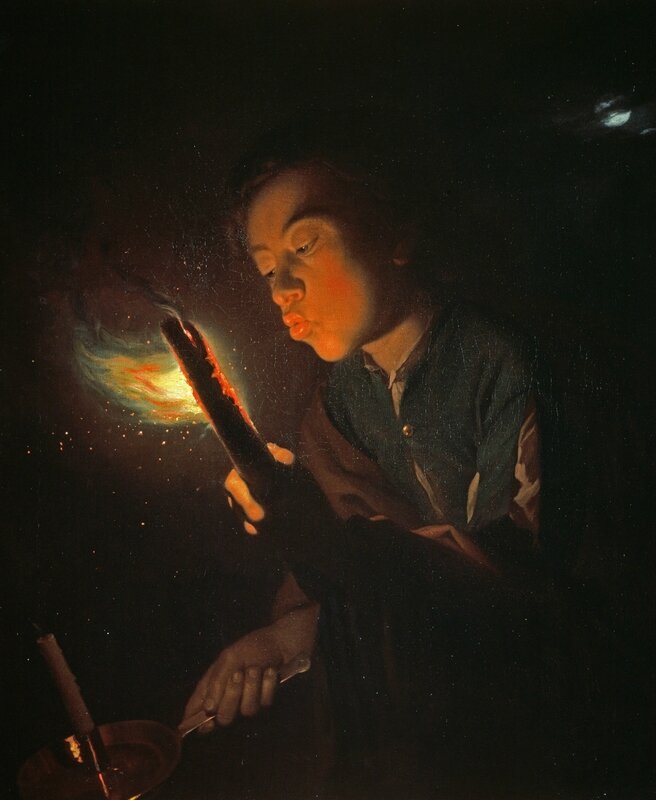 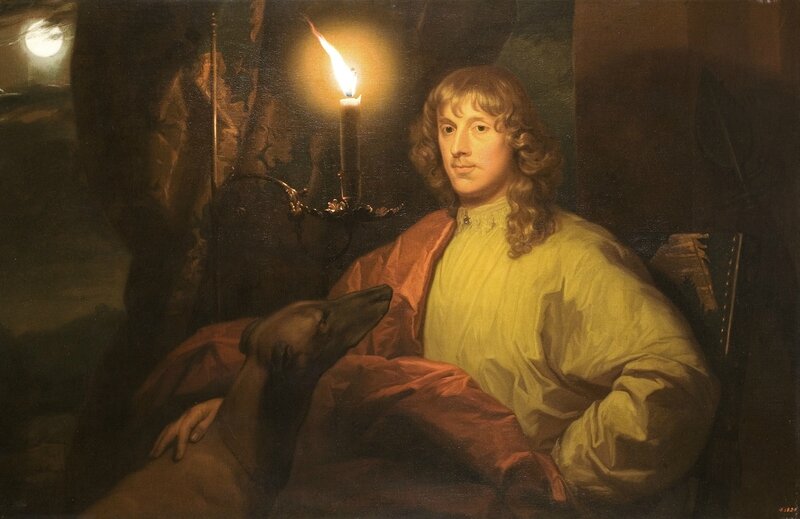 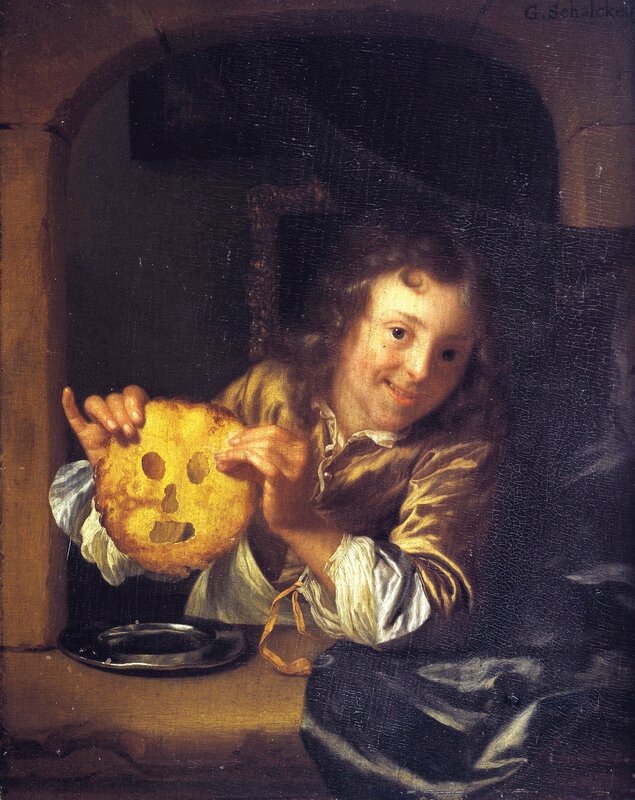 Godefridus Schalcken, Allegory of virtue and wealth, about 1667, oil on copper, The National Gallery, London.