Exhibition of works by Romanticism's most important representatives opens at Albertina

Exhibition of works by Romanticism's most important representatives opens at Albertina 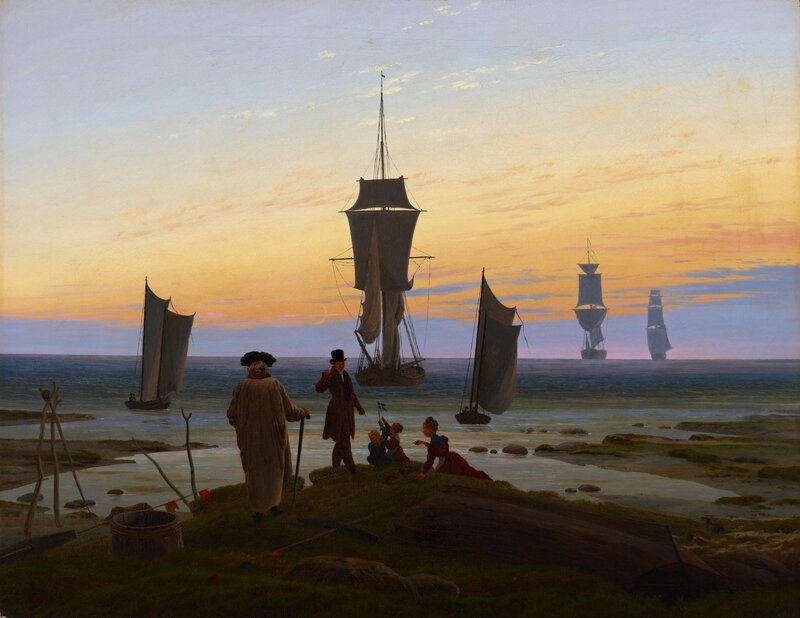 VIENNA.- Romanticism, a sentiment expressed in fine art, literature, and music, has lost nothing of its original fascination. And in Vienna, one of this artistic movement’s birthplaces, the Albertina is cooperating with the Academy of Fine Arts’ Graphic Collection to put on an exhibition of around 170 works by the movement’s most important representatives. These are joined by important loan works from international collections in order to repeatedly take the European context into account via works by artists ranging from Caspar David Friedrich to Francisco de Goya. Two thematic emphases stand front and centre: the starkly contrasting spirituality, narrative forms, motifs, and pictorial languages of romanticism’s Nordic/Protestant and Catholic manifestations, made clear by frequently pointed juxtapositions, and the contribution made by Vienna and by Austria at large. At Vienna’s Academy of Fine Arts, students’ increasingly vehement rejection of the institution’s academic teaching ultimately led to the formation of the Catholic-romantic Brotherhood of St. Luke, whose members soon moved to Rome and made waves there as the Nazarenes. The romantic era also saw artists’ discovery of the landscapes in and around Vienna, in Salzburg, and in the Salzkammergut region as motivic material, and the influence of this development on Austria’s artistic output was to last throughout the entire 19th century. Together, the two featured Viennese collections contain the most outstanding treasures from this broad field of romantic landscape art. One of the roles played by landscape was that of an existential metaphor: for Caspar David Friedrich, nature held deep human riddles, and ravines, horizons, and storms at sea along with shipwrecks became dark metaphors of personal and civilisational alienation. Such brooding works by Friedrich are juxtaposed with the sometimes lyrical, sometimes dramatic narrative interpretation of the same motifs in Viennese romanticism, with eloquent examples by Führich, Schnorr, and Schwind. Important key works make clear the highly varied meanings of light with all of its nuances from morning to evening, from dawn fog to night. The cosmic and existential twilight of the North is thus confronted by the clear, down-to-earth daylight of the Nazarenes. 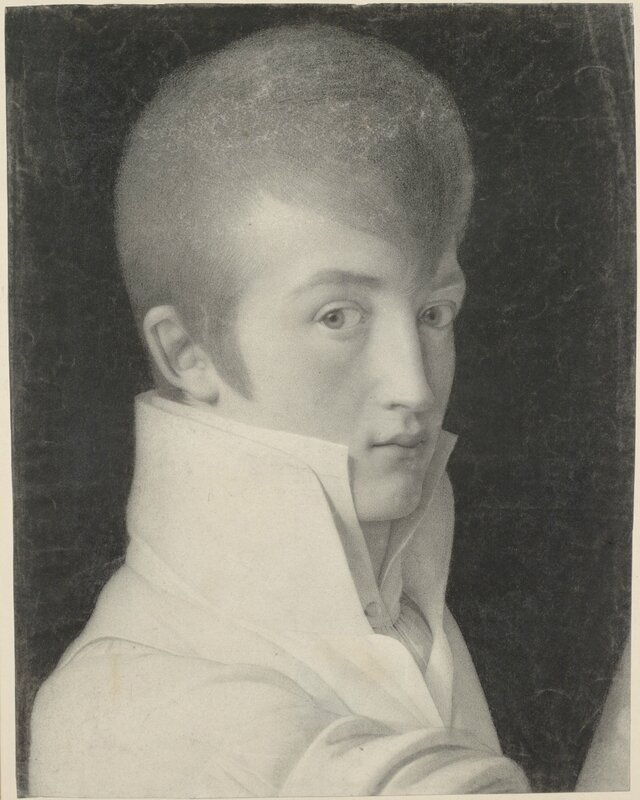 Further sections of the exhibition are devoted to the glorification of the past with a special focus on the Catholic-romantic invention of the Habsburg myth, to the romantic Freundschaftsbild [friendship portrait], and also to the dark side of romanticism with Füssli and Goya as inscrutable forerunners of a persistent quest for the transcendental in man and nature. And finally, important works will demonstrate the romantic manifesto that entailed the renewal of art’s Nordic and Southern conceptions, both of which had previously been viewed as consummate in the outputs of Dürer and Raphael. 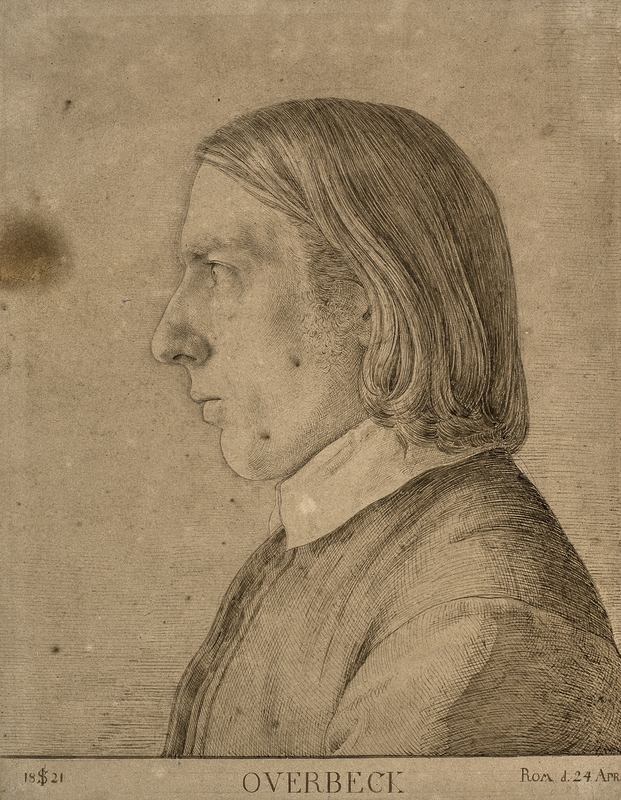 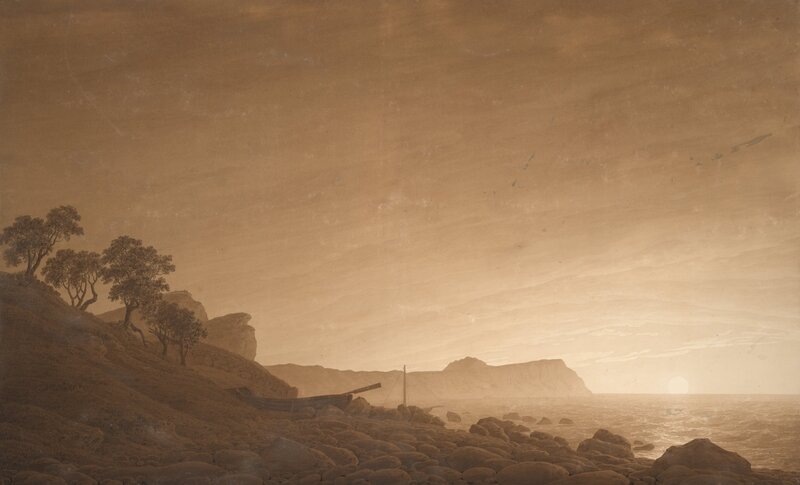