DUBAI.- Leila Heller Gallery Dubai opened “Zaha Hadid”, a mid-career exhibition of the oeuvre of internationally renowned architect Dame Zaha Hadid. Spanning the breath of Hadid’s product designs from the early 80s - on the cusp of the architect’s emergence onto the global stage - to the 2015 Liquid Glacial Collection furniture range. From the MAXXI Museum in Rome to the London Olympic Aquatics Stadium, from the Guangzhou Opera House to the Sheikh Zayed Bridge in Abu Dhabi, over the last 30 years Hadid has engaged with architecture as a form of landscape painting, transforming the hard-geometry of 20th century vertical aspirations into a site specific horizontal reflection of multi-perspectival design, heralding a new era along the way. For this exhibition, the hallmarks of these large scale building projects and grand architecture reveal themselves in the architect’s use of a new spatial paradigm at all scales, and in a myriad of materials resulting in a multitude of forms of domestic reverie. 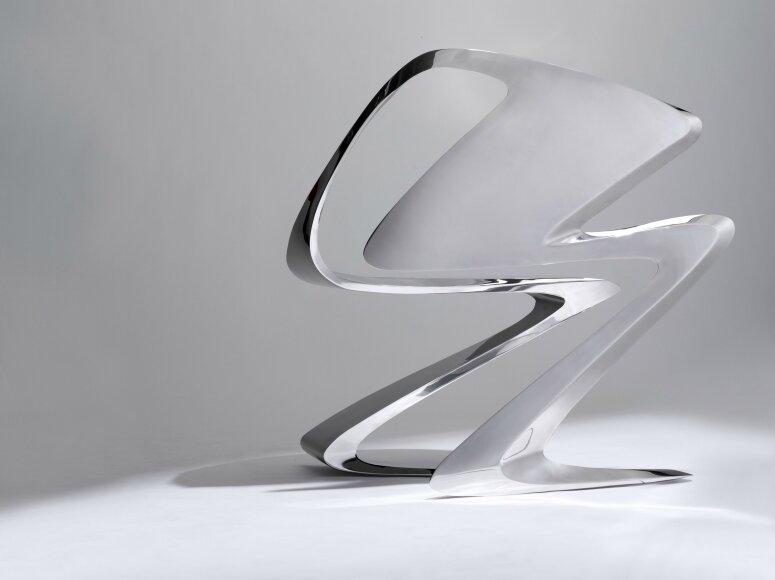 On the occasion of this exhibition Hadid presents over 30 bodies of design work, exemplifying her transition after the 1990s from an ‘early semi-tectonic’ into her ‘later semi-liquid’ phase. The architect’s transposition of the vertical and horizontal can be seen in the angular Seoul Desk (2008), composed in high gloss fiberglass. Hadid’s ethic of deep environmental and physical interconnectedness is exemplified in the Tau vases (2015), whose intricate pleats seek to portray the formal complexity of natural growth systems. As the body of architecture transposes itself onto the architecture of the body in Hadid’s continuous exploration of scale and spatial relations, the intimate constructions of her jewellery collections present multi-faceted lattice pieces, portraying intricate yet extremely strong cellular structures within nature. Hadid’s work in design presents a 21st century evolution towards iconic folds and organic forms, as well as an exploration of scale, innovation, and materiality: from the delicately tactile to the high-gloss industrial. These signature elements in the evolution of a gesture translate into lyrical condensations in the interior, domestic, or personal space. Born in 1950 in Iraq, Dame Hadid studied mathematics at the American University of Beirut before started her architectural journey in 1972 at the progressive Architectural Association in London. She joined her former professors, Rem Koolhaas and Elia Zenghelis, at the Office for Metropolitan Architecture in Rotterdam, where she became a partner in 1977. By 1979 she had established her own practice in London – Zaha Hadid Architects – garnering a reputation across the world for her trail-blazing theoretical works including The Peak in Hong Kong (1983), the Kurfürstendamm in Berlin (1986) and the Cardiff Bay Opera House in Wales (1994). Zaha Hadid’s work of the past 30 years was the subject of critically acclaimed exhibitions at New York’s Solomon R. Guggenheim Museum in 2006, London’s Design Museum in 2007, the Palazzo della Ragione in Padua, Italy, in 2009, the Philadelphia Museum of Art in 2011 and the State Hermitage Museum in 2015. In 2004 Zaha Hadid became the first woman to be awarded the Pritzker Architecture Prize. In 2016, she will be the first woman to be awarded the RIBA Royal Gold Medal. Zaha Hadid’s other awards include the Republic of France’s Commandeur de l’Ordre des Arts et des Lettres, Japan’s Praemium Imperiale and in 2012, Zaha Hadid was made a Dame Commander of the Order of the British Empire. She was made Honorary Member of the American Academy of Arts and Letters and Fellow of the American Institute of Architecture whilst the Royal Institute of British Architects announced Zaha Hadid as the recipient of the 2016 Royal Gold Medal. 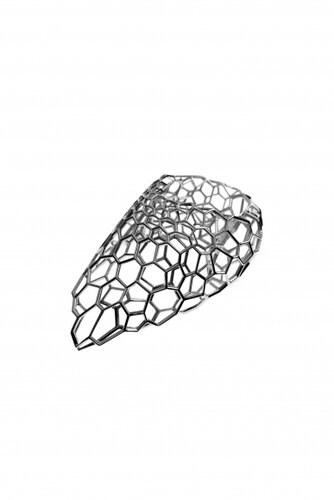 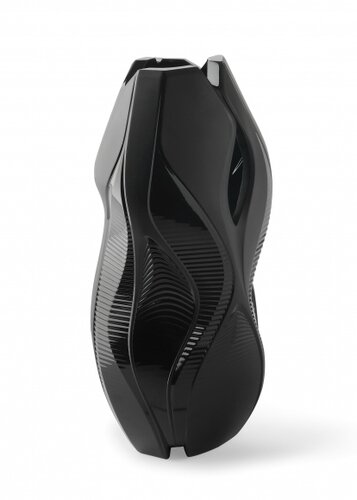 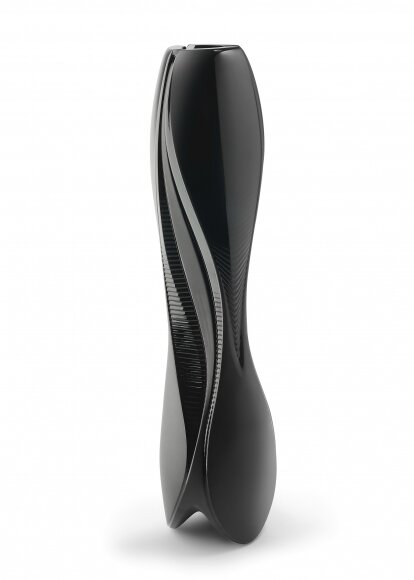 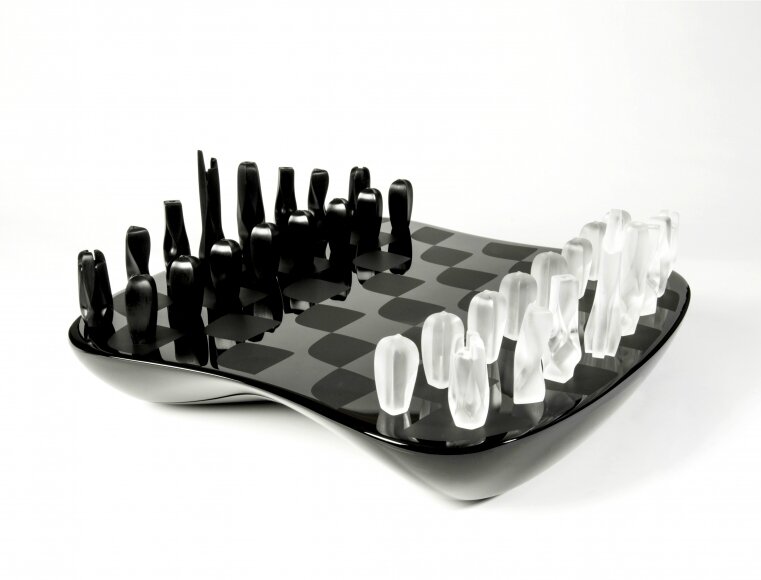