"The Power of Prints: The Legacy of William M. Ivins and A. Hyatt Mayor" opens at the Metropolitan

"The Power of Prints: The Legacy of William M. Ivins and A. Hyatt Mayor" opens at the Metropolitan EW YORK, NY.- The history of the Metropolitan Museum’s collection of works of art on paper—now one of the most important and most comprehensive in the world—began 100 years ago with the unlikely and astonishing story of its first two curators, neither of whom was trained as an art historian. Together, they challenged convention, engaged the public, and revolutionized the study of these works. Organized to commemorate the department’s centennial, the exhibition The Power of Prints: The Legacy of William M. Ivins and A. Hyatt Mayor sheds light on the fascinating careers of its founding curators and reveals how, from the very beginning, they artfully composed the print collection as a visual library: a corpus of works of art on paper—from the exceptional to the everyday. The story of this great American collection is told through prints by Andrea Mantegna, Albrecht Dürer, Marcantonio Raimondi, Jacques Callot, Rembrandt van Rijn, Francisco de Goya y Lucientes, Honoré Daumier, James McNeill Whistler, Henri de Toulouse-Lautrec, Mary Cassatt, Edward Penfield, and Edward Hopper, among others. In 1916, William Mills Ivins (1881–1961) abandoned a successful law career to accept the job of founding curator of the Met’s Department of Prints. Although he was hired specifically to acquire the works of well-known 19th-century artists and old masters, Ivins set out instead to amass examples of technical, social, and historical interest as well. Notably, he championed the works of Goya, whose challenging and sometimes gruesome imagery was not appreciated in America at that time. Ivins first encountered these works as a student in Paris; the brutal images of war affected him profoundly and, in time, changed the course of his life. Almost all of the Met’s collection of nearly 300 Goya prints—one of the largest anywhere—was acquired by Ivins.

Before joining the Museum in 1932, Alpheus Hyatt Mayor (1901–1980) had studied modern languages, literature, and poetry, and worked as an arts critic, teacher, and occasional actor. Like Ivins, he was also an avid bibliophile with wide-ranging interests, a voracity for knowledge, and passion for social history. Brought on to assist Ivins and, eventually, to continue his legacy, Mayor expanded on Ivins’s foundational work by adding a new focus on lithography and popular prints. Pushing the boundaries of what had traditionally been collected as printed matter, he acquired for the Museum some of the most renowned American collections of popular prints. To Mayor, these items had value, because of the information they contained about all aspects of culture. He also recognized their future potential for research in diverse fields, from anthropology to urban planning. 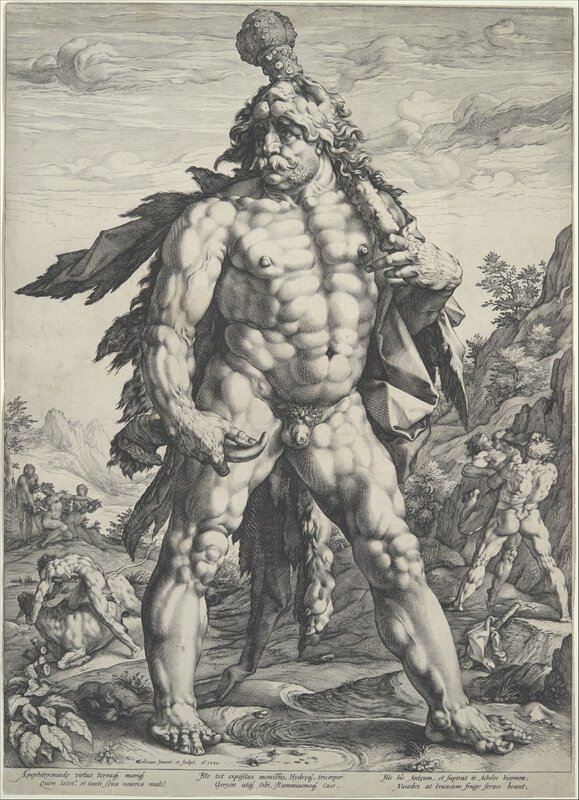 As a result of Ivins’s and Mayor’s prescient collecting, the department now houses innumerable unique masterpieces, lauded for their exceptional artistry, as well as popular prints such as posters and trade cards that were printed in large numbers and never intended to last. By employing a conversational and colloquial tone in texts they drafted to describe these works, Ivins and Mayor transformed the way information about art objects was written. Excerpts from the writings of Ivins and Mayor will be included on labels throughout the exhibition.

To a certain extent, the history of the department is also the history of a series of extraordinary gifts and purchases of works of art. The gift of some 3,500 prints by paper manufacturer Harris Brisbane Dick led to the hiring of Ivins, to oversee them. An early gift of 10 prints by the artist Mary Cassatt came from Ivins’s friend Paul J. Sachs, assistant director at the Fogg Museum at Harvard University. (Sachs’s brother—also a friend of Ivins—gave an additional seven.) Engravings, woodcuts, and two woodblocks by Dürer entered the collection through gift and purchase from Junius Spencer Morgan, a noted collector of the artist’s works. Between 1949 and 1962, Mayor purchased more than 16,000 engravings, woodcuts, and mezzotints from Franz Joseph II, prince of Liechtenstein. The American sculptor Bessie Potter Vonnoh donated her entire collection of French and American posters of the 1890s. From Jefferson R. Burdick, the Museum received 300,000 examples of printed ephemera from the late 19th to the mid-20th century.

Just as Ivins and Mayor did, the exhibition will consider printed matter as the entrée to the information age, recognizing prints as functional objects that spread information to an ever-expanding audience and reflect a changing society. In the age of digital photography and the Internet, the power of prints, or the ability to disseminate images in identical form to a mass market, has special relevance to how we see, understand, and engage with works of art. Arranged thematically and by technique, the exhibition has four parts. In the first section, the idea of taste is addressed in terms of Harris Brisbane Dick’s foundational gift of French, British, and American etchings and how it affected the collecting of etchings by the likes of Rembrandt and Goya. The second section considers engravings, amassed from the beginning with a focus on Renaissance artists such as Mantegna and Dürer. The third section shows the use of printed images in the spread of knowledge. Several rare early books, illustrated by woodcuts are being displayed. The books represent firsts of their kind on topics as diverse as costume, anatomy, and architecture. The final section features examples by Daumier, Toulouse-Lautrec, and other 19th-century artists whose works entered a truly mass market in the form of lithographs. Also in this section are selected popular prints and ephemera from the late 19th and early 20th centuries. The Power of Prints: The Legacy of William M. Ivins and A. Hyatt Mayor is organized by Freyda Spira, Associate Curator in the Metropolitan Museum’s Department of Drawings and Prints. Exhibition design is by Zoe Alexandra Florence, Exhibition Designer; graphics are by Ria Roberts, Graphic Designer; and lighting is by Clint Ross Coller and Richard Lichte, Lighting Design Managers, all of the Museum’s Design Department. Commentaires sur "The Power of Prints: The Legacy of William M. Ivins and A. Hyatt Mayor" opens at the Metropolitan