Exhibition at the Holburne Museum, Bath brings together 28 masterpieces from British public collections

Exhibition at the Holburne Museum, Bath brings together 28 masterpieces from British public collections BATH.- An exquisite new exhibition Impressionism: Capturing Life, on show from 13 February to 5 June 2016 at the Holburne Museum in Bath, brings together 28 masterpieces from British public collections to celebrate the Impressionists’ observations of humanity.

The focus of the exhibition is on figurative paintings by artists who exhibited at the first Impressionist exhibition in 1874 in Paris, including Edgar Degas, Berthe Morisot, Camille Pissarro, Pierre-Auguste Renoir and Alfred Sisley. Significant loans from Tate, The National Gallery, London and The Scottish National Gallery, among others, make up the 20 oil paintings that feature alongside eight works on paper from the Holburne Collection by the important but often overlooked British Impressionist Sir George Clausen, founder-member of the New English Art Club. For the first time these works are contextualized with the great Masters of French Impressionism. 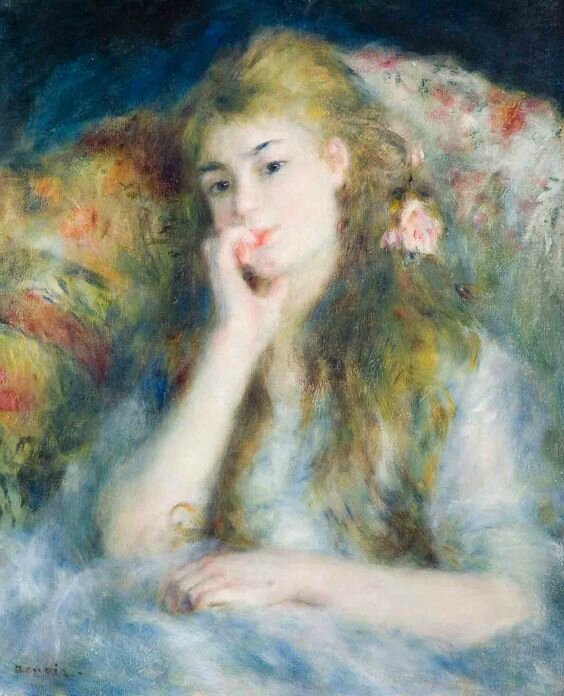 The exhibition is shaped around four themes – ‘Painting of the Future’, ‘Private Worlds, Public Gaze’, ‘Modern Life’ and ‘Impressionism in Britain’ – each exploring different aspects of the movement’s development. Visitors to the exhibition also receive an audio guide featuring interviews with the exhibition’s curator and Holburne Director Jennifer Scott, and celebrated contemporary artist Stephen Farthing, RA, discussing highlights including Claude Monet Painting by the Edge of a Wood by John Singer Sargent, Young Woman Seated by Pierre-Auguste Renoir and Mary Cassatt’s The Young Girls. Impressionism: Capturing Life is the first of three exhibitions the Museum is curating in-house to celebrate its centenary year in 2016. This marks 100 years since Sir William Holburne’s collection moved to its current home in the Grade I listed building on Great Pulteney Street in Bath, which was fully restored with the addition of a glass and ceramic extension by Eric Parry Architects in 2011. Stubbs and the Wild (25 June – 2 October 2016) and Silver: Light and Shade (22 October 2016 to 22 January 2017) will complete the special ticketed programme in the main exhibitions space, complemented throughout the year by new work from artist Djordje Ozbolt, whose incisive responses to the Collection will appear around the Museum in the autumn, as well as focussed shows in the Davidson and Wirth galleries. Hilaire-Germain-Edgar Degas, Hélène Rouart in her Father's Study, about 1886 © The National Gallery, London.