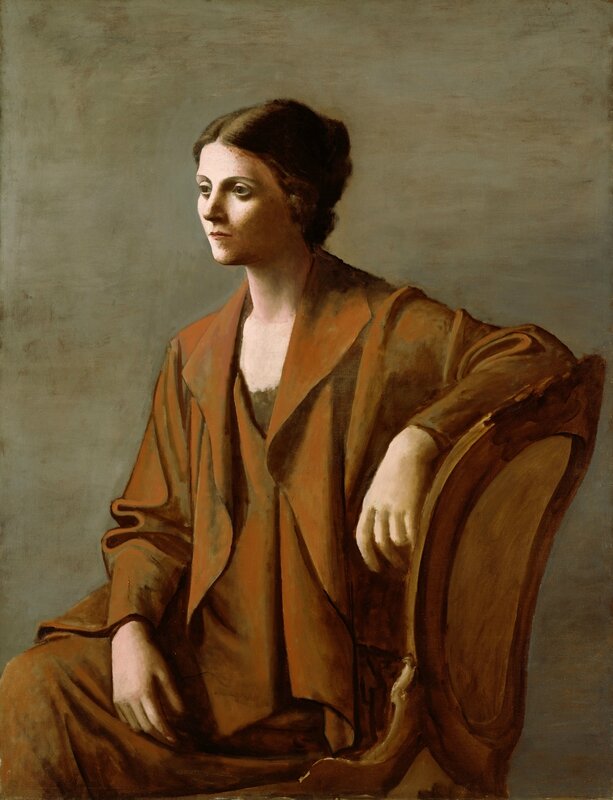 LONDON.- The National Portrait Gallery is to stage a major exhibition of portraits by Pablo Picasso (1881-1973) this autumn, it was announced today, Monday 11 April 2016.

Picasso Portraits (6 October 2016-5 February 2017), sponsored by Goldman Sachs, and in association with the Museu Picasso, Barcelona, will include over 75 portraits by the artist in all media, ranging from well-known masterpieces to works that have never been shown in Britain before.

The latter include the extraordinary cubist portrait from 1910 of the German art dealer and early champion of Picasso’s work, Daniel-Henry Kahnweiler, loaned by the Art Institute of Chicago; and from a private collection the exquisite portrait executed in 1938 of Nusch Eluard, acrobat, artist and wife of the Surrealist poet Paul Eluard.

All phases of the artist’s career will be represented, from the realist portraits of his boyhood to the more gestural canvases of his old age. It is the first large-scale exhibition devoted to his portraiture since Picasso and Portraiture at the Museum of Modern Art, New York and the Grand Palais, Paris in 1996.

Because Picasso did not work to commission and depicted people in his intimate circle, he enjoyed exceptional freedom as a portraitist and worked in different modes as well as many different styles. Formal posed portraits coexisted with witty caricatures, classic drawings from life with expressive paintings created from memory reflecting his understanding of the sitter’s identity and character.

The exhibition includes a group of revealing self-portraits as well as portraits and caricatures of Picasso’s friends, lovers, wives and children. Guillaume Apollinaire, Carles Casagemas, Santiago Rusiñol, Jaume Sabartés, Jean Cocteau, Igor Stravinsky, Fernande Olivier, Olga Picasso, Marie-Thérèse Walter, Dora Maar, Lee Miller, Françoise Gilot and Jacqueline Picasso are among the people visitors will encounter. Complementing these images of Picasso’s intimates are portraits and caricatures inspired by artists of the past – Velázquez and Rembrandt among them – with whom he identified most closely. 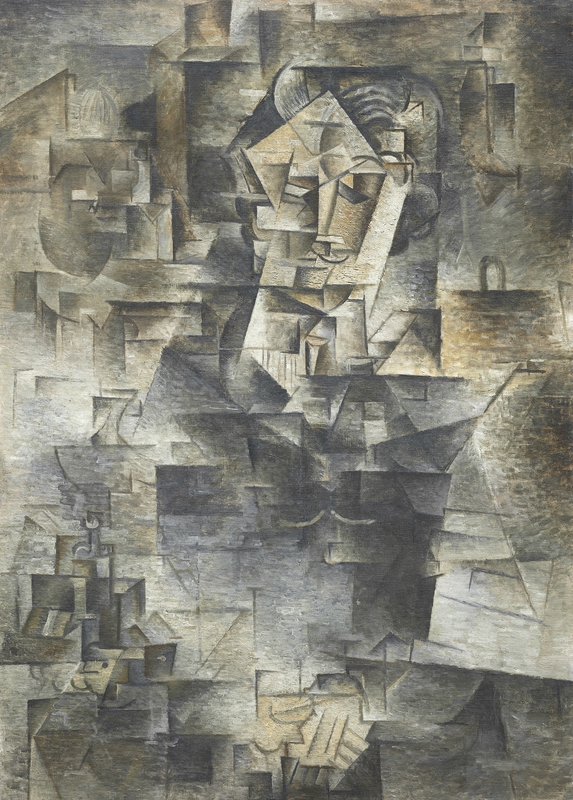 The copiously illustrated catalogue provides an original, broadly based account of Picasso’s portraiture and analysis of every work on display. Among the issues explored in detail are the artist’s sources of inspiration, differences between his approach to portraying men and women, and the complex motivation behind his switches of mode and style and defiance of representational norms.

Dr Nicholas Cullinan, Director, National Portrait Gallery, London, says: ‘We are delighted to stage Picasso Portraits at the National Portrait Gallery, a collaboration with Museu Picasso, Barcelona, which focuses on the artist’s reinvention of time-honoured conventions of portraiture, and his genius for caricature. The exhibition gathers together major loans from public and private collections that demonstrate the breadth of Picasso’s oeuvre and the extraordinary range of styles he employed across all media and from all periods of his career.’

Bernardo Laniado-Romero, Director, Museu Picasso, Barcelona, says: ‘The two organising museums, one dedicated to portraiture and the other to Picasso, are the natural instruments to bring forth a reassessment on how Picasso, time and time again, redefined portraiture throughout the twentieth century. The exhibition will surprise and confront one’s preconceived ideas of what a portrait should be and how a portrait by Picasso ought to look like.’

The support of the exhibition’s sponsor Goldman Sachs is enabling the Gallery to introduce for the first time a special ticket offer, whereby every Friday morning throughout the run of Picasso Portraits, the first 100 tickets will be £5. In addition they are supporting a wide ranging Learning programme linked to the exhibition.

Michelle Pinggera, Partner, Goldman Sachs, says: ‘We are extremely proud to partner with the National Portrait Gallery to bring this fascinating exhibition to London. Goldman Sachs has a long history of supporting arts and culture in the UK and through our sponsorship, we are very pleased to be able to support the Gallery’s wider access and learning programme linked to this exhibition.’

Picasso Portraits is curated by Elizabeth Cowling, Emeritus Professor of the History of Art at the University of Edinburgh. Her publications include Picasso: Style and Meaning (2002) and Visiting Picasso: The Notebooks and Letters of Roland Penrose (2006). She has co-curated several exhibitions, including Picasso Sculptor/Painter (1994), Matisse Picasso (2002–3), and Picasso Looks at Degas (2010–11).