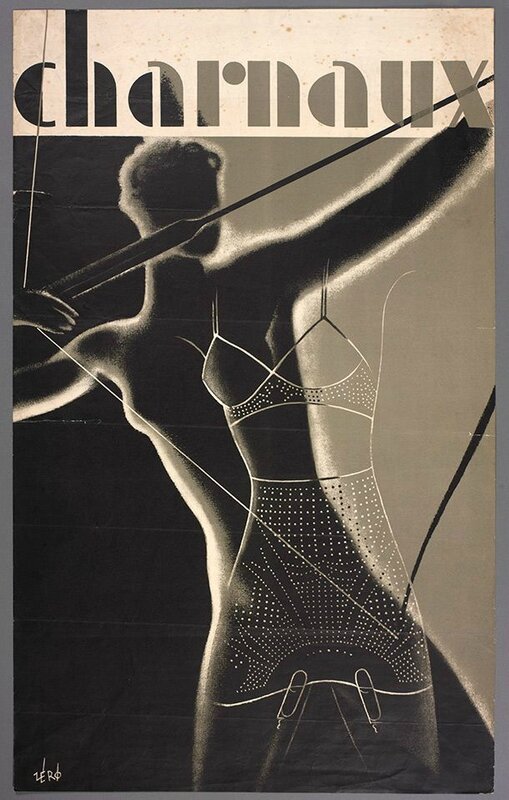 Advertising poster designed by Hans Schleger for the Charnaux Patent Corset Co. Ltd, about 1936. Courtesy of the Hans Schleger Estate.

LONDON (AFP).- From rigid corsets to barely-there nylon briefs, a new exhibition at London's Victoria and Albert Museum explores three centuries of underwear in Europe, focusing on Britain's relationship with its most intimate garments.

"It's like the chicken and the egg, one influences the other and it's cyclical," she added. The show, which opened Saturday, comprises more than 200 pieces and will run until March 2017.

The story begins in the 18th century with a look at the heavy undergarments of the time, made form natural fibres that allowed high-temperature washing and helped hygiene.

These were clamped in place by corsets that supported. One of the exhibition's centre-pieces -- a hand-made corset fashioned by an Englishwoman of modest means -- shows that such complex items were not confined to high-society, but had to be worn by all women for fear of upsetting moral sensibilities.

The show also reveals how men also used corsets and other garments to provide support while playing sport and to flatter the shape, but not nearly to the extent of the women of the age. A copy of a silk corset from 1890 boasts a 48 centimetre (19 inch) waist, compared to today's average of 71 centimetres (28 inches), and led to warnings from doctors and calls to ditch the restrictive garment.

Other shape-defining garments on display include crinolines, the stiffened 19th-century petticoats that accentuated the hips and buttocks, but which had an unfortunate tendency to catch fire. 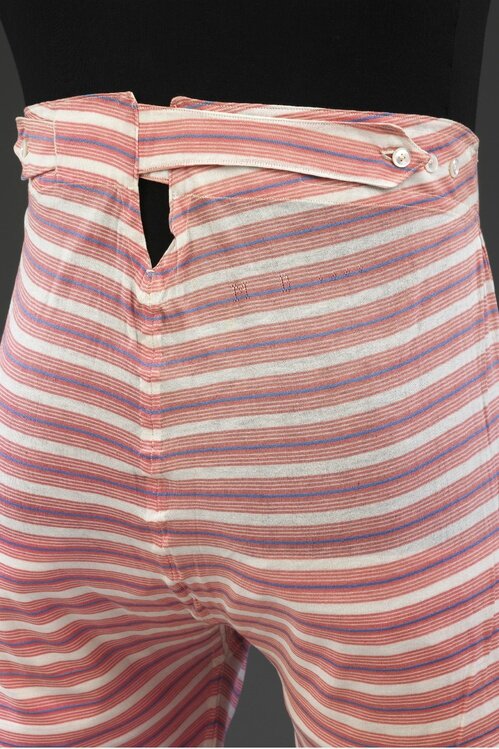 For men, a "jockstrap", originally introduced for cyclists in the United States in 1887, shows how underwear was used to enhance the male figure.

Modern-day smalls on show reveal the importance of new, lighter fabrics in helping to produce less restrictive garments that hug the figure in a more natural fashion and are easier to maintain. "Every period had different preoccupations and different technologies that they used to express those different times and styles," explained Cordner. 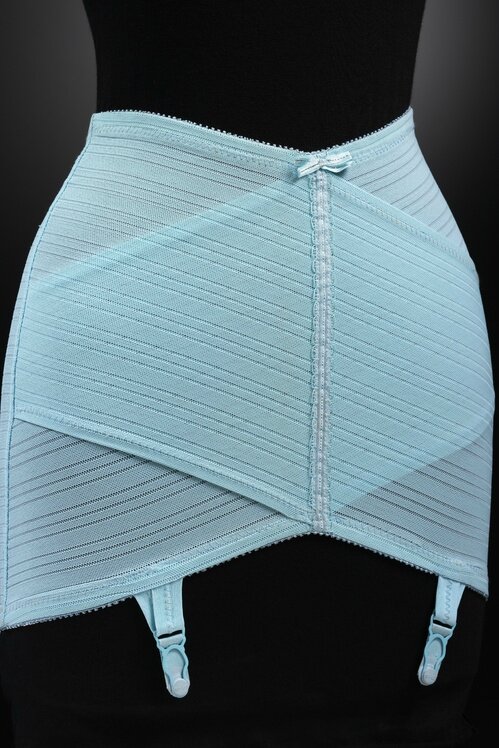 Vivienne Westwood's nude leggings for men, with mirrored fig leaf. Courtesy of the FIDM Museum at the Fashion Institute of Design and Merchandising, Los Angeles. 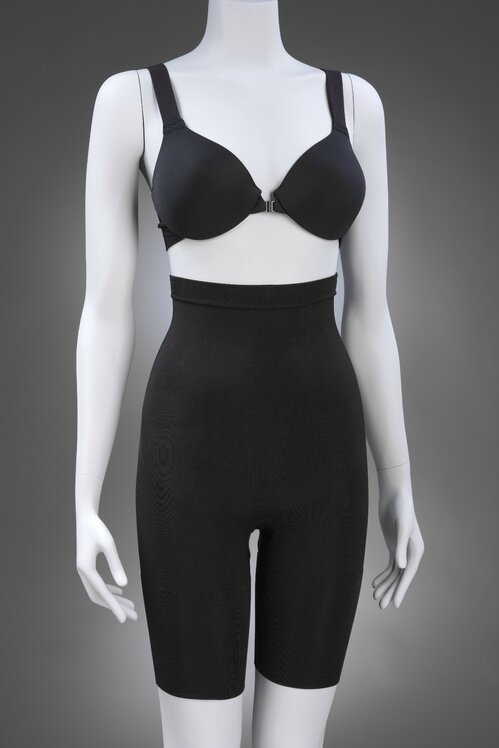 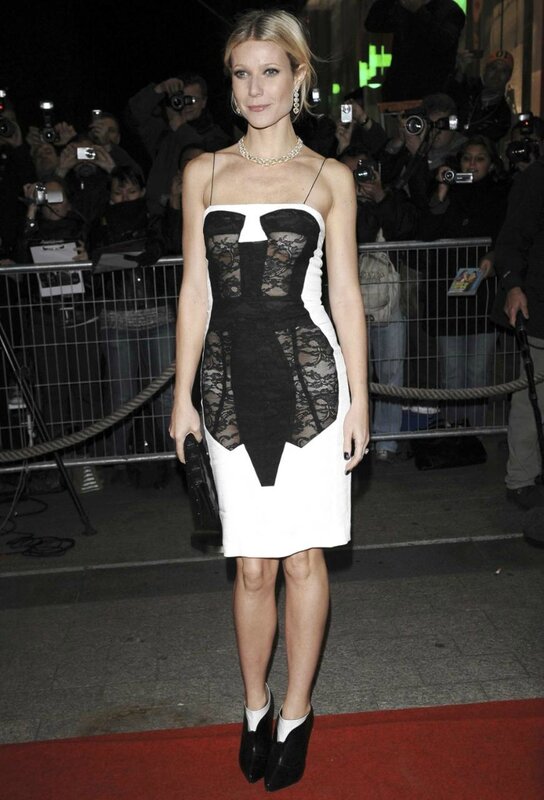