LONDON.- Tate Britain uncovers the dynamic dialogue between British painters and photographers; from the birth of the modern medium to the blossoming of art photography. Spanning over 70 years, the exhibition brings together nearly 200 works – many for the first time – to reveal their mutual influences. From the first explorations of movement and illumination by David Octavius Hill (1802-70) and Robert Adamson (1821-48) to artful compositions at the turn-of-the-century, the show discovers how painters and photographers redefined notions of beauty and art itself.

The dawn of photography coincided with a tide of revolutionary ideas in the arts, which questioned how pictures should be created and seen. Photography adapted the Old Master traditions within which many photographers had been trained, and engaged with the radical naturalism of JMW Turner (1775-1851), the Pre-Raphaelites, and their Realist and Impressionist successors. Turner inspired the first photographic panoramic views, and, in the years that followed his death, photographers and painters followed in his footsteps and composed novel landscapes evoking meaning and emotion. The exhibition includes examples such as John Everett Millais’s (1829-96) nostalgic The Woodman’s Daughter and John Brett’s (1831-1902) awe inspiring Glacier Rosenlaui. Later in the century, PH Emerson (1856-1936) and TF Goodall’s (c1856-1944) images of rural river life allied photography to Impressionist painting, while JAM Whistler (1834-1903) and Alvin Langdon Coburn (1882-1966) created smoky Thames nocturnes in both media. 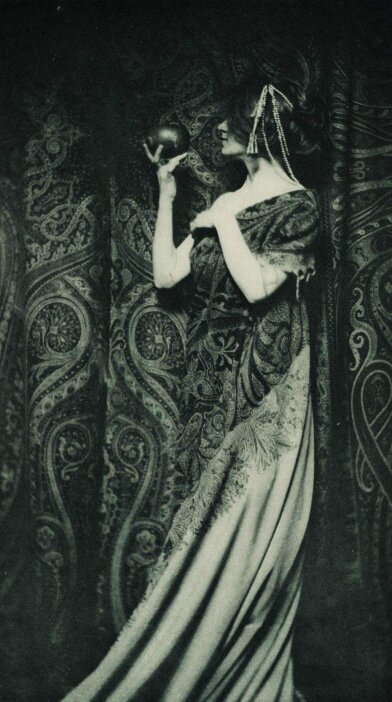 The exhibition celebrates the role of women photographers, such as Zaida Ben-Yusuf (1869-1933) and the renowned Julia Margaret Cameron (1815-79). Cameron’s artistic friendships with George Frederic Watts (1817-1904) and Dante Gabriel Rossetti (1830-94) are recognised in a room devoted to their beautiful, enigmatic portraits of each other and shared models, where works including Cameron’s Call, I Follow, I Follow, Let Me Die and Rossetti’s Beata Beatrix are on display. Highlights of the show include examples of three-dimensional photography, which incorporated the use of models and props to stage dramatic tableaux from popular works of the time, re-envisioning well-known pictures such as Henry Wallis’s (1830-1916) Chatterton. Such stereographs were widely disseminated and made art more accessible to the public, often being used as a form of after-dinner entertainment for middle class Victorian families. A previously unseen private album in which the Royal family painstakingly re-enacted famous paintings is also exhibited, as well as rare examples of early colour photography. Carol Jacobi, Curator British Art 1850-1915, Tate Britain says: “Painting with Light offers new insights into Britain’s most popular artists and reveals just how vital painting and photography were to one another. Their conversations were at the heart of the artistic achievements of the Victorian and Edwardian era.” 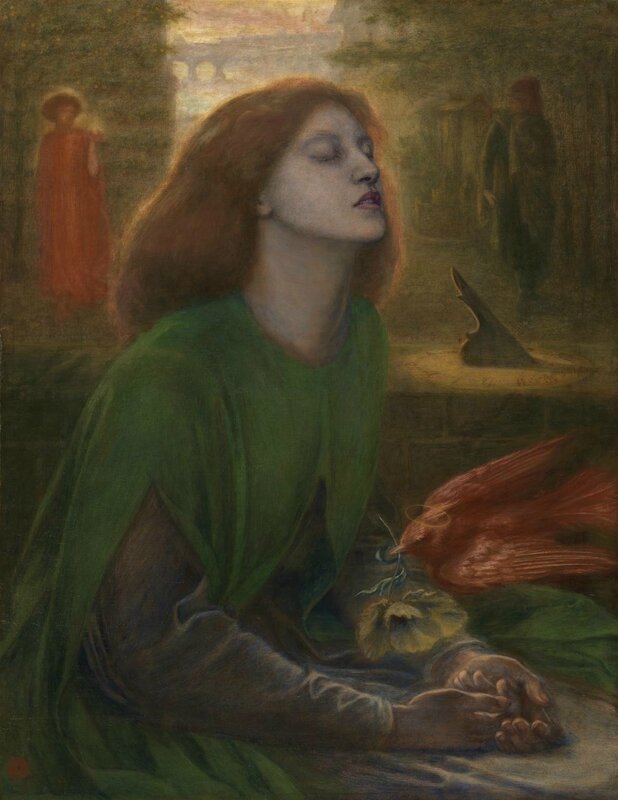 Painting with Light: Art and Photography from the Pre-Raphaelites to the Modern Age is curated by Dr Carol Jacobi, Curator of British Art 1850-1915 at Tate Britain, and Dr Hope Kingsley, Curator, Education and Collections, Wilson Centre for Photography, with Tim Batchelor, Assistant Curator at Tate Britain. The exhibition is accompanied by a fully illustrated catalogue from Tate Publishing and a programme of talks and events in the gallery. 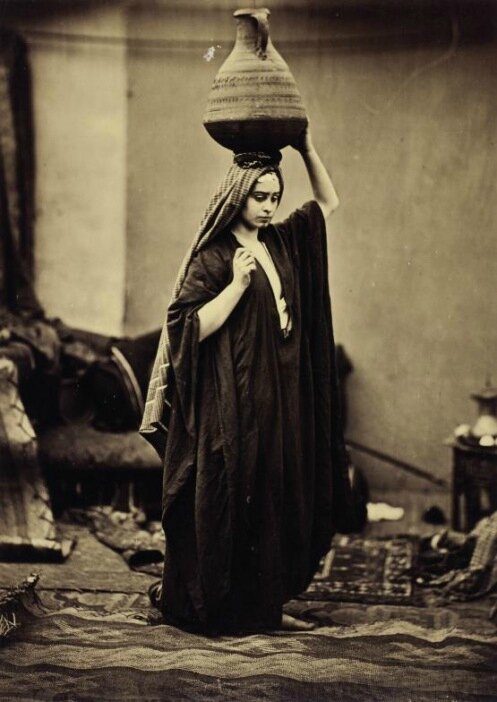 Thomas Ogle, The Bowder Stone in Our English Lakes, Mountains and Waterfalls as seen by William Wordsworth by A.W. Bennett. Published 1864, Tate.