On view from May 27 to June 30, 2016, this exhibition-sale features over fifteen photographs from the award-winning photographer, and marks the official opening of Galerie Got Montréal, located at 50 Saint-Paul Street West, in Old Montréal.

From the young Afghan Girl, who graced the cover of National Geographic, to the famous photograph of the steam locomotive in front of the Taj Mahal, the public will discover the brilliance of the photographer’s mythical work. Galerie Got Montréal is the only official representative of Steve McCurry in Canada. 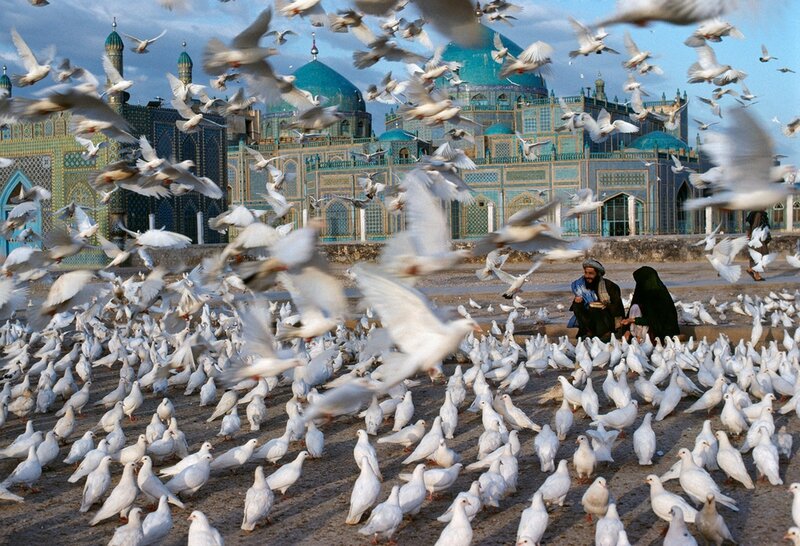 Steve McCurry, recognized universally as one of today’s finest image-makers, has won many of photography’s top awards. Best known for his evocative color photography, McCurry, in the finest documentary tradition, captures the essence of human struggle and joy. Member of Magnum Photos since 1986, McCurry has searched and found the unforgettable; many of his images have become modern icons. Steve McCurry has covered many areas of international and civil conflict, including thirty years of coverage of Afghanistan. A high point in his career was the rediscovery of the previously unidentified Afghan refugee girl that many have described as the most recognizable photograph in the world today. When McCurry finally located Sharbat Gula after almost two decades, he said, “Her skin is weathered; there are wrinkles now, but she is a striking as she was all those years ago.” McCurry returned from an extended assignment in China on September 10, 2001. Galerie Got is a contemporary art gallery representing many significant international modern day artists. Founded by Frederic Got in Barbizon, France (1991), the Got gallery satellite has been an influential name in the art world for over two decades and has since introduced many renowned artists’ to the public. Over the course of time, the Frederic Got galleries have had numerous successful openings and exhibitions; proudly finding homes for several works of art and shipping both domestically and abroad. Today, the Got network has eight locations: seven galleries in France, and the first North American location in Montréal. The Got galleries are dedicated to showcasing unprecedented works by artists whose pieces explore the dynamic and ever-changing world of contemporary art. 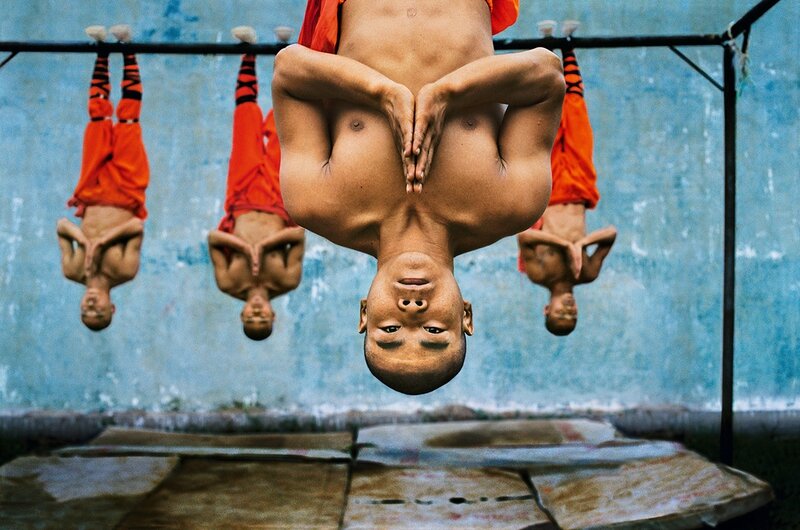 Steve McCurry, A young monk runs along the wall over his peers at the Shaolin Monastery in Henan Province, China © Steve McCurry. 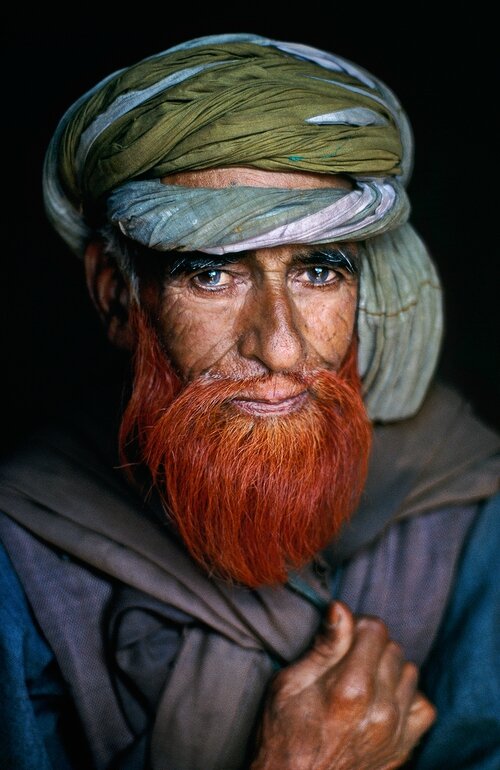 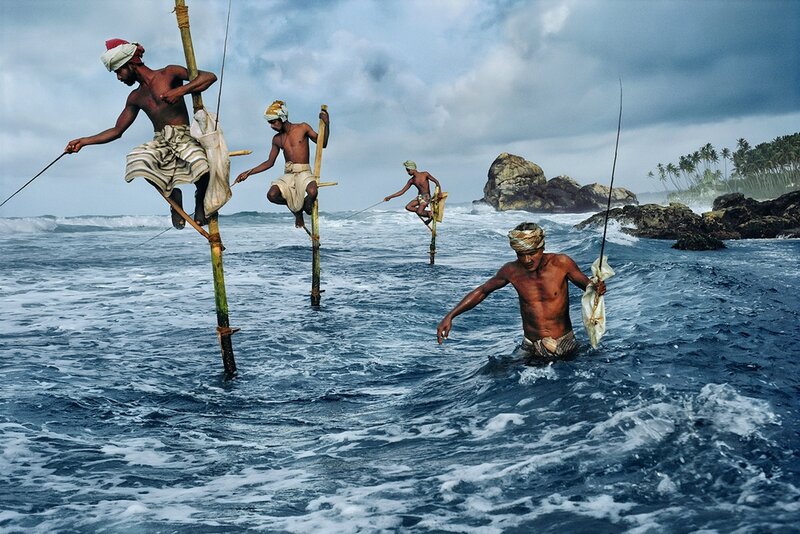 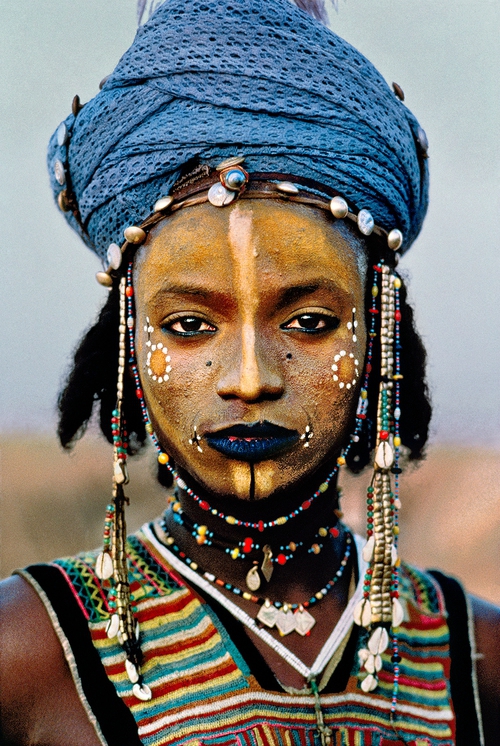