AMSTERDAM.- This summer the Rijksmuseum is staging the first ever major retrospective of work by Adriaen van de Velde (1636-1672), one of the greatest landscape painters of the Golden Age. The exhibition features sixty paintings, preliminary studies and drawings by the talented artist, who died tragically young. They come from private collections and from museums including the Louvre, the Gemäldegalerie Alte Meister in Kassel, Museo Thyssen Bornemisza Madrid, the Mauritshuis and the British Museum. Adriaen van de Velde, Portrait of a couple with two children and a minus in a landscape, 1667. Collection Rijksmuseum. On loan from the City of Amsterdam (bequest A. van der Hoop).

Unsurpassed master
For much of his short life – he died when he was just thirty-five – he was regarded as one of the greatest artists of the seventeenth century. During his lifetime he was known as an outstanding painter of people and animals. His posthumous fame endured until the mid-twentieth century. Today, the public is barely aware of his name, and the Rijksmuseum and the Dulwich Picture Gallery in London have decided to rectify this situation. 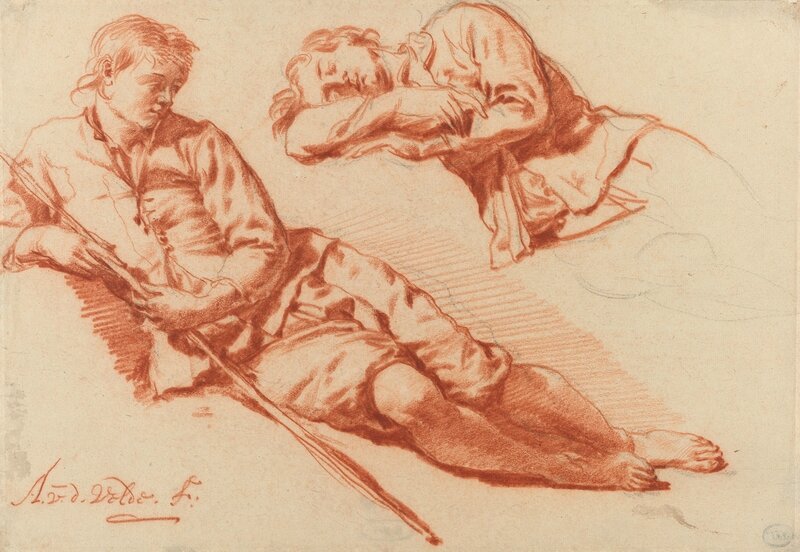 A landscape painter from a family of seascape painters
Son of the famous marine painter Willem van de Velde the Elder and brother of the equally famous Willem van de Velde the Younger, child prodigy Adriaen became a landscape painter – and a phenomenal draughtsman. His figure and animal studies – usually drawn in red chalk – are regarded as sublime examples of the genre. His drawings reveal that he made meticulous preparations for his popular painted landscapes. Other artists also regularly asked him to paint figures in their landscapes and townscapes. 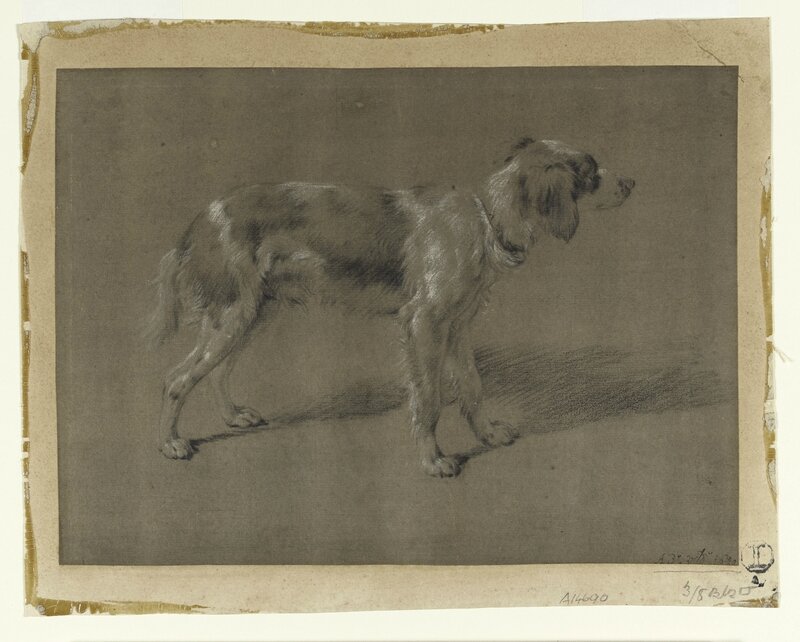 Unique look at working methods
By reuniting Van de Velde’s refined paintings with their preliminary drawings, the exhibition presents a representative idea of his oeuvre and gives visitors a unique insight into Van de Velde’s working method: many of the motifs in the detailed drawings appear in his paintings. Like no other artist of his time, Van de Velde enables viewers to follow every stage of the creative process. Special loans
The sixty works in the exhibition – thirty-seven drawings and twenty-three paintings – come from public and private collections in the Netherlands and abroad. Works of special note include The Beach at Scheveningen, a work he painted when he was twenty-one, on loan from the Gemäldegalerie Alte Meister in Kassel, and the wooden panel of a beach scene, dating from 1660, a rare loan from the Louvre. The Rijksmuseum is represented by five paintings and ten drawings. Publication
A lavishly illustrated book accompanies the exhibition. It is the first commercially-available publication about Adriaen van de Velde. An introduction to the artist’s life, career and artistic background is followed by some forty entries, describing all of the more than sixty works. As in the exhibition, the focus is on the visual richness of the work and the artist’s working method. Visitors to the exhibition and readers of the book will feel that they are looking over the artist’s shoulder.

Adriaen van de Velde: Dutch Master of Landscape runs from 24 June to 25 September 2016 in the Philips Wing of the Rijksmuseum. The exhibition is staged in collaboration with the Dulwich Picture Gallery in London, where it can be seen this autumn. 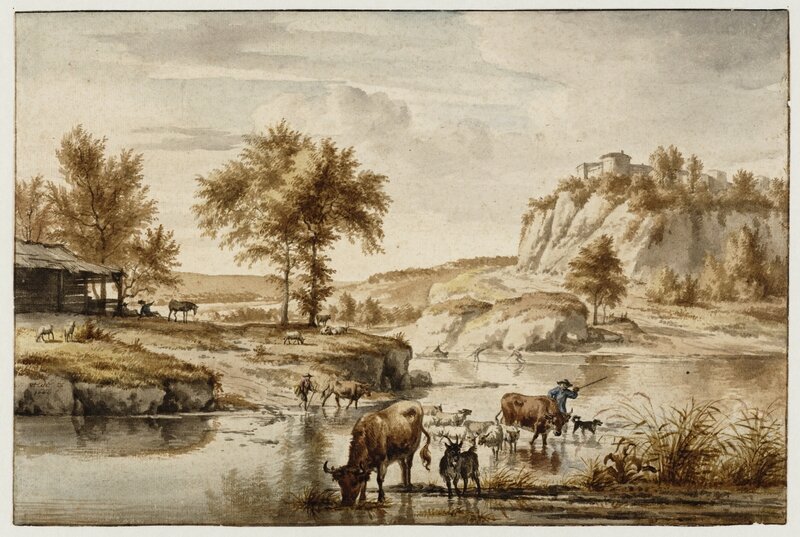