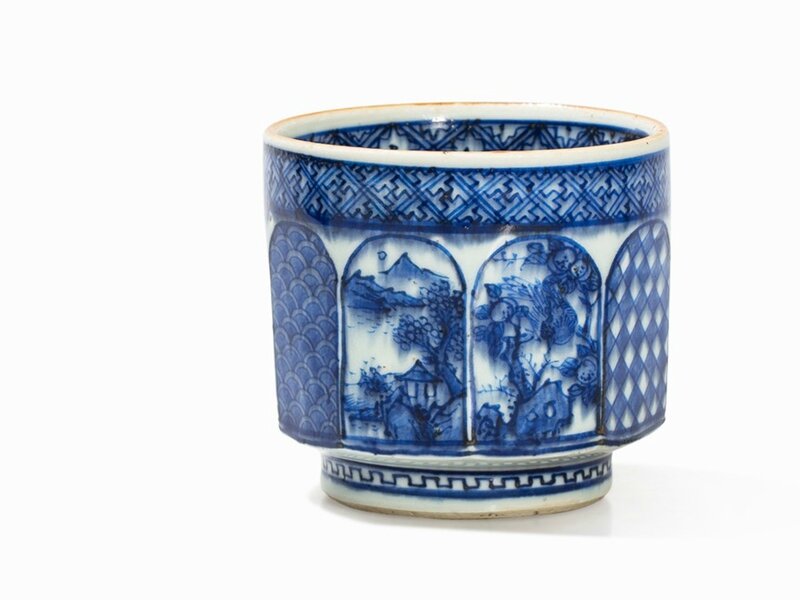 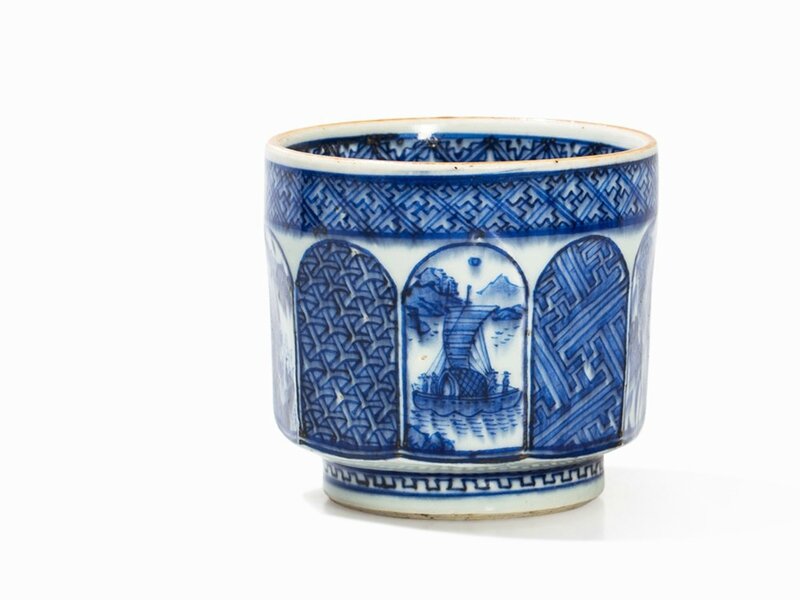 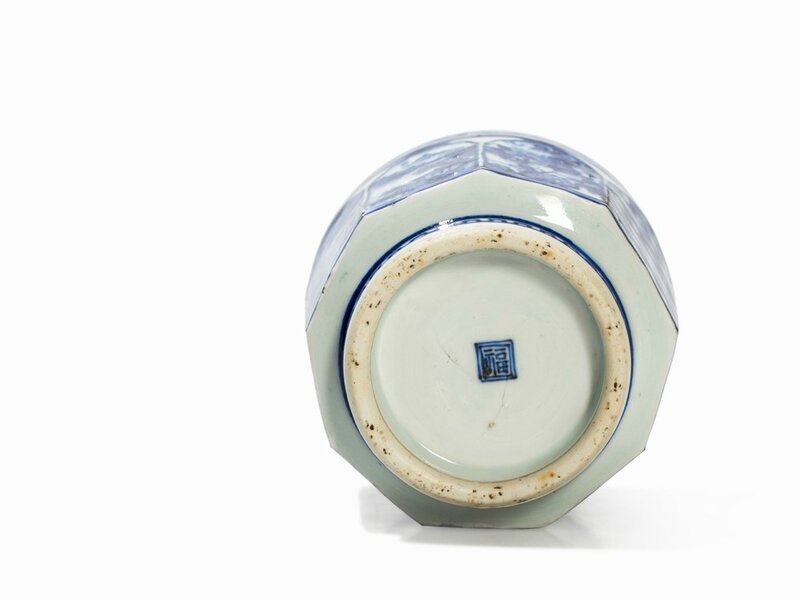 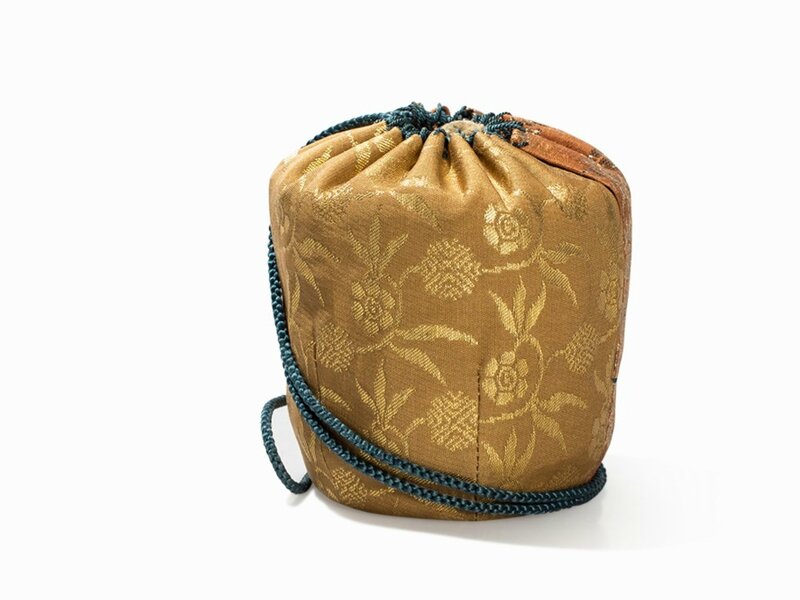 Shonzui Blue-and-White Porcelain. Chinese blue-and-white porcelain for the Japanese market, known as Shonzui or Ko-sometsuke, was popular at the end of the Ming period and was often used in Japan in the context of the tea ceremony. Such ceramics were fired in Jingdezhen private kilns in China; however, the sophistication and elegance of the styles appealed to the Japanese, who often commissioned pieces for specific use.