From Manet to Dalí, European and American masters gather at Swann in New York for September 22 sale

From Manet to Dalí, European and American masters gather at Swann in New York for September 22 sale From Manet and Renoir to Whistler and Toulouse-Lautrec, 19th century artists meet leading lights of the 20th, including Picasso, Matisse, Miró, Chagall, Braque and Dalí.

Édouard Manet's L'Exécution de Maximilien de Mexique, a lithograph from 1868, depicts the scene from the artist’s celebrated oil on canvas of the same year and is estimated here at $50,000-80,000. Carrying hopes of $80,000-120,000, Salvador Dalí’s The Reality of a Dream, from 1960, a pen and sepia ink drawing, exemplifies the artist’s grotesque yet meticulous style and recalls his 1940 oil painting Daddy Longlegs of the Evening–Hope!, now in the Dalí Museum, in St Petersburg, Florida. 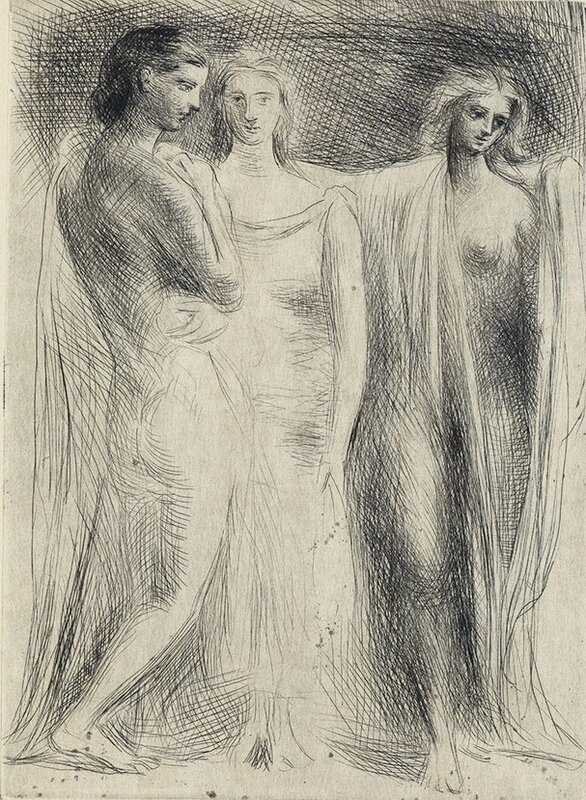 The sale also includes a run of scarce prints by American expatriate and etching revivalist James A. M. Whistler, while other important artists whose forays into printmaking will take centre stage include Pierre-Auguste Renoir and Henri Toulouse-Lautrec. Two signature works come from an American artist who first made her name as a co-exhibitor of the Impressionists in Paris and collaborated closely with Degas over a number of years.

Among American highlights is a broad offering of Regionalist prints, including an extensive collection of Thomas Hart Benton lithographs. We move from the rural to the urban with a run of early twentieth century prints depicting the ever-changing New York City, featuring several of Martin Lewis' best-known prints, including Relics (Speakeasy Corner), drypoint, 1928. 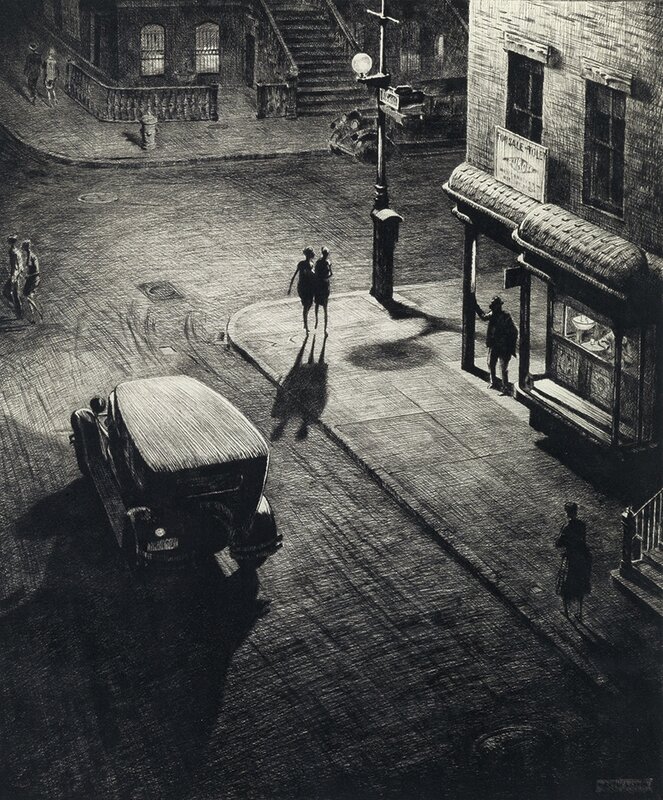 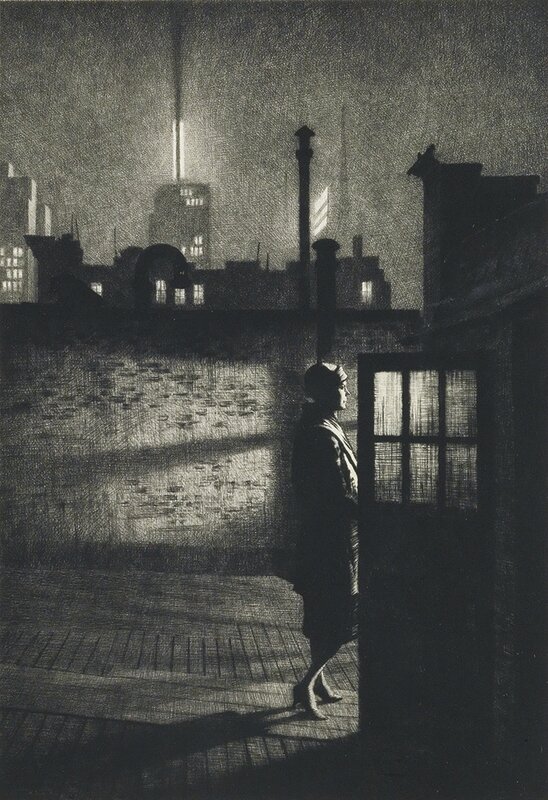 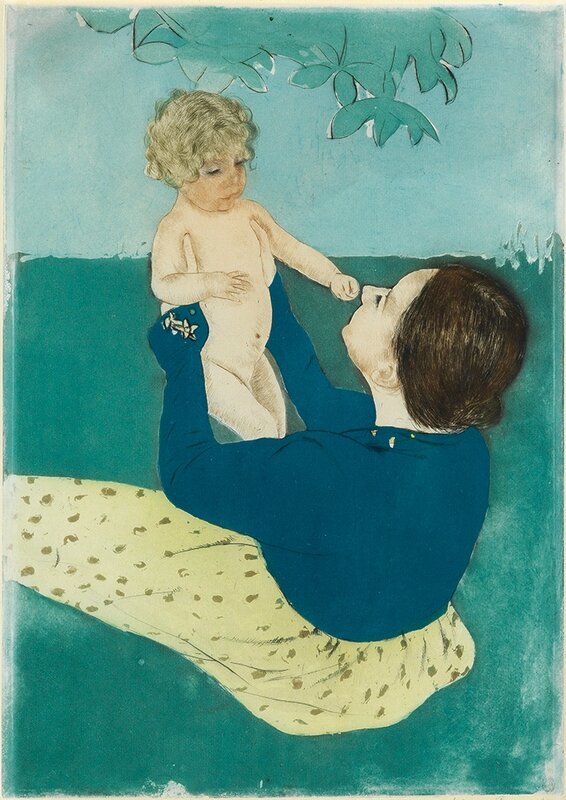 Commentaires sur From Manet to Dalí, European and American masters gather at Swann in New York for September 22 sale