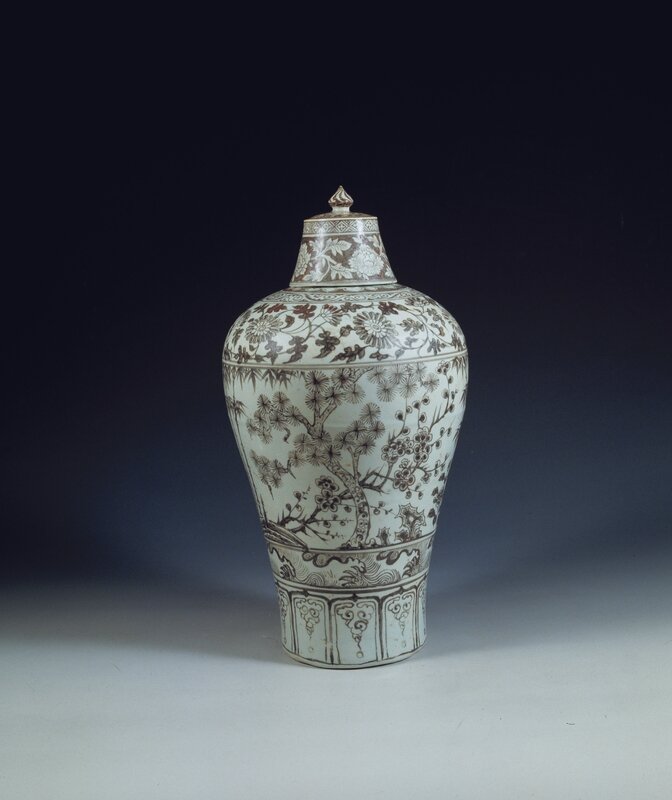 Lidded vase in underglaze red, from the tomb of Princess Ancheng, 1384–1443. © Nanjing Museum

BARCELONA.- “Great brilliance”. This is the meaning of the Chinese expression Da Ming, the name of the dynasty that ruled China for nearly three centuries. From 1368 to 1644, sixteen Ming emperors governed a population that rose from 65 million to nearly 175 million over the period, one that also saw the rise of a complex imperial system, the growth of social structures and a boom in the economy and in consumer culture. This long, stable reign enabled a solid base to be established for creativity and social progress, generating the extraordinary artistic, social and economic transformation that is the main theme of this major exhibition. Accordingly, Ming, the Golden Empire focuses on Chinese society, culture and art over the period through 126 exceptional artefacts, including ceramics, fabrics, precious metal work, paintings and works on paper. These objects all come from the Nanjing Museum, which boasts one of the finest collections of art from the Ming period, pieces now seen in Spain for the first time. In this line of activity, the organisation has presented several shows devoted to the Chinese Empire and its culture, such as China, Heaven and Earth in 2001 and Confucius in 2004, the latter examining the influence of the great philosopher on universal culture. Now, at a time when China is opening up to the world, ”la Caixa” Foundation and the Nanjing Museum have formed a partnership to present a new exhibition, devoted to the customs and traditions of this ancient society through the history of one of its best-known dynasties. Visitors to this latest show are invited to discover the great artistic, social and economic advances which led the period of rule under the Ming dynasty to become known as “The Golden Empire” in Chinese history. The show is structured around four sections, four journeys around the art, culture and society of that glorious period.

Ming. The Golden Empire features a total of 126 artefacts from the impressive collections of the Nanjing Museum, including superb Ming ceramics, paintings and works by some of the most outstanding artists of the time, as well as exquisite jewels, fabrics and enamel, gilt and porcelain works never before seen in Spain. Portrait of He Bin, commander-in-chief of the Ming Dynasty born in Shanyin, Zhejiang © Nanjing Museum.

The Nanjing Museum, China’s first great national museum, conserves more than 400,000 pieces, spanning the period from the Palaeolithic to the present. These holdings include one of the finest collections of works from one of the most important dynasties in China, which has exercised the greatest influence in arousing admiration for the country’s culture around the world.

This European tour has been organised thanks to the partnership established with Nomad Exhibitions. CaixaForum Barcelona is the third city to host the show devoted to the Ming dynasty after Amsterdam and Edinburgh, and will be followed by the cultural centres that ”la Caixa” Foundation operates in the cities of Palma and Saragossa. A dynasty that changed the country forever
The Ming dynasty ruled over China for 276 years. From 1368 to 1644, sixteen emperors from the Zhu family governed a population that rose from 65 million to 175 million people.

Over that period, China accumulated enormous wealth and became known in Europe as a source of luxury goods and a place full of extraordinary mysteries. The combination of opulence and foreign influence generated tensions within Ming society that changed the country forever. The Chinese name for the dynasty, Da Ming, means “great brilliance”. Moreover, each emperor’s reign was given a special name, chosen to describe his personality. The reign of the first emperor, Zhu Yuanzhang (1368-1398), was known as Hongwu, that is to say, “Vastly Martial”, alluding to the military origins of the Ming dynasty, which had defeated the Yuan dynasty, installed in power by the Mongols in 1279.

The need to defend China against the return of foreign domination, particularly by its northern neighbours, the Mongols, determined the way in which the Ming dynasty went about ruling the country. The ruling dynasty considered that it was essential to ensure strong central government, good communications and large armies. There was also a concern for reviving the traditional Chinese values of the family, education and culture, on which the social hierarchy and stability were based. 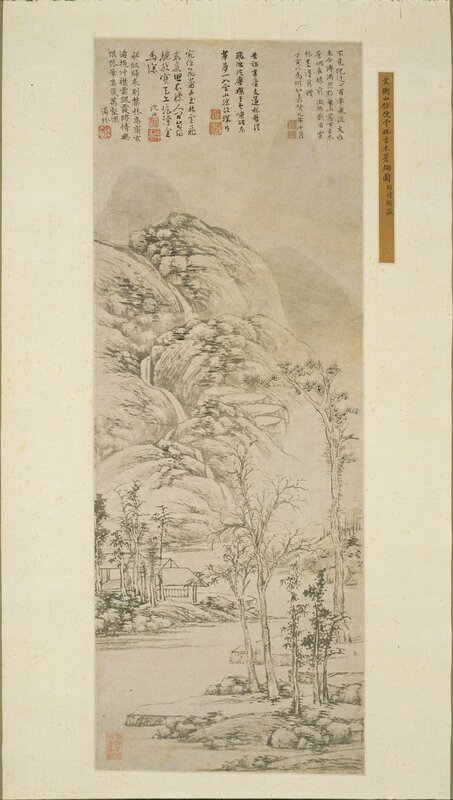 However, other factors also entered into play. The growth of trade, encouraged by the arrival of foreign silver from Japan and South America, presented a challenge to the established order. The population increased, the cities grew, and a new “consumer culture” began to spread among the burgeoning merchant class. The old certainties were beginning to collapse.

Ming. The Golden Empire. From 15 June to 2 October 2016. CaixaForum Barcelona (Av. de Francesc Ferrer i Guàrdia, 6-8). Exhibition produced by ”la Caixa” Foundation and organised by Nomad Exhibitions in association with the Nanjing Museum

A Map of the Myriad Countries of the World. Hand-drawn version of the 1602 printed map prepared by Matteo Ricci. Wanli reign, 1572–1620. © Nanjing Museum. 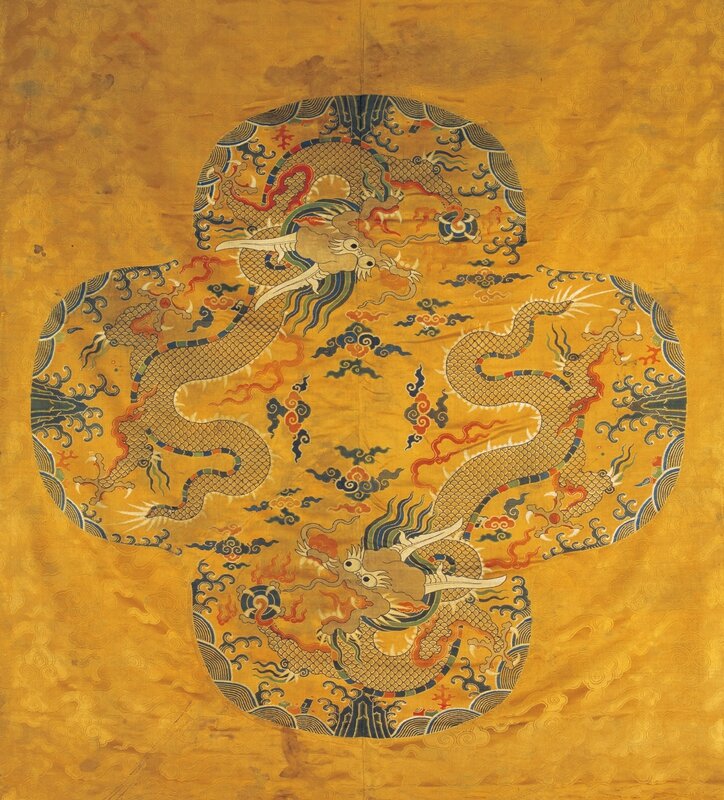