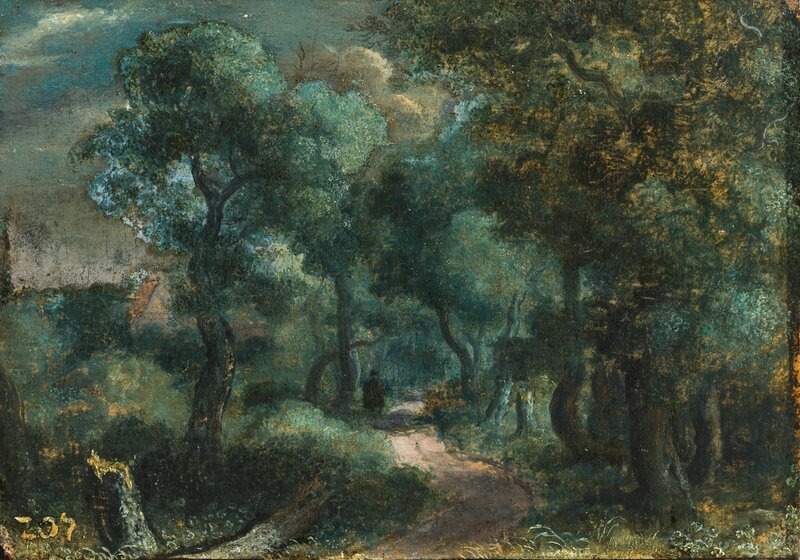 AMSTERDAM.- Until very recently only twelve paintings by the seventeenth-century artist Hercules Segers were known. Extensive research by a team of specialists from the Rijksmuseumhas now added six more to his oeuvre. Four of these works were previously practically unknown. The most recent attribution of a painting to Segers took place last week. It brings the total number of paintings that can be securely attributed to Segers to eighteen.

All the ‘new’ paintings, which are in private collections, will go on show at the Rijksmuseum, along with one hundred and ten prints by the artist, in an exhibition Hercules Segers, which will run from 7 October 2016 to 8 January 2017, the most complete retrospective of the artist ever seen. The exhibition will travel to the Metropolitan Museum of Art in New York.

Since the middle of the last century, most art historians have agreed about the attribution of ten to twelve paintings to Hercules Segers. Thanks to exhaustive art-historical investigations and research into materials and techniques by a team of Rijksmuseum specialists, sixteen paintings and two oil sketches can now be presented as autograph works. The three paintings, Woodland Path, Panoramic Landscape with a Town on a River and Panoramic Landscape with Two Towers, all owned privately, have never been seen before. TheMountain Landscape from Hovingham Hall in England was last shown almost fifty years ago. Alongside the four works by Segers, there are two other paintings from private collections that have long been considered doubtful but may now also be definitively added to Segers’ oeuvre. They are the River Landscape with Figures and River Landscape with a Mill. Two new prints by the artist have also been found.

Taco Dibbits, General Director, Rijksmuseum: “Very seldom can one add so many new paintings to such a small oeuvre. It is truly fantastic that we can show so much unknown work by this most innovative artist of the Golden Age in the exhibition.”

Hercules Segers (1589/90-1633/40) was an artist, like Leonardo da Vinci, Albrecht Dürer and Rembrandt van Rijn, who wanted to fathom and reproduce the essence of nature and the world. He combined scenes ‘from life’ with imaginary elements, as he did in the view from his own house on Lindengracht in Amsterdam, which he placed in a mountain valley. There is no evidence that Segers ever travelled or saw mountains in real life.

Rembrandt was a great admirer of Segers’ work and owned eight of his paintings. He also acquired an etching plate from Segers’ estate and replaced the figures with some of his own, but left the landscape untouched and printed it many times. Segers’ wonderful coloured etching remains popular with collectors and artists, but it was not until the 20th century that printmakers would experiment as freely again. Segers is consequently regarded as a precursor of modern graphic art and modern art in general.