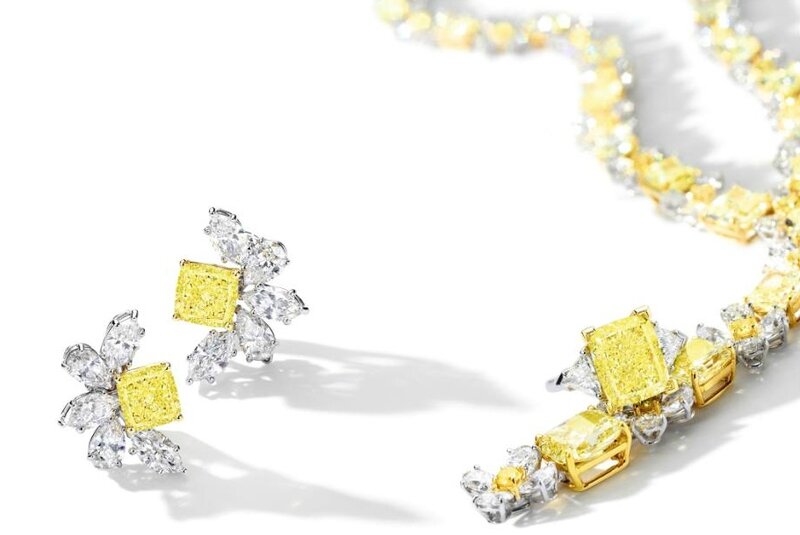 THE HOUSE OF GRAFF

The House of Graff, a diamond company extraordinaire, is renowned for jewels of exceptional design and set with magnificent gemstones. Exclusivity and quality are the essence of Graff collections; each jewel is hand-made by highly skilled craftsmen, the process closely supervised from the creation of the design to the immaculate settings.

A vertically integrated company with unrivalled access to the most exclusive diamonds and gemstones, Graff sources gemstones from the rough and oversees all levels of the jewellery making process from cutting and polishing to the design creation and manufacture. Emphasizing on quality control and authenticity, the majority of Graff diamonds are laser inscribed with the Graff logo and GIA (Gemological Institute of America) certification number. The inscriptions are only visible under 10-power magnification, not affecting the clarity grade of the diamond. This logo certifies that the diamond is an authentic Graff diamond and the GIA number gives proof of its identity.

Over the years, Graff has handled some of the world’s most glorious and prized gemstones. The Porter Rhodes, the Idol’s Eye, Le Grand and Le Petit Coeur d’ Afrique , The Excelsior, The Imperial Blue, The Golden Star and The Star of Lesotho are to name but a few, alongside other superb intense pink, blue, yellow and the purest white diamonds of flawless quality.

Epitomizing Graff’s values of combining time-honoured craftsmanship with the rarest stones, Graff sets an unsurpassed standard of excellence and innovation.