Exhibition pays tribute to one of the greatest art patrons of the early 20th century, Sergei Shchukin

Exhibition pays tribute to one of the greatest art patrons of the early 20th century, Sergei Shchukin PARIS.- Fondation Louis Vuitton presents the exhibition “Icons of Modern Art: The Shchukin Collection” from 22 October 2016, to 20 February 2017. The exhibition is part of the official programme of the France-russia year of cultural tourism 2016–17 and constitutes as one of its most prominent events.

The exhibition pays tribute to one of the greatest art patrons of the early 20th century, Sergei Shchukin, the visionary Russian collector of French modern art. 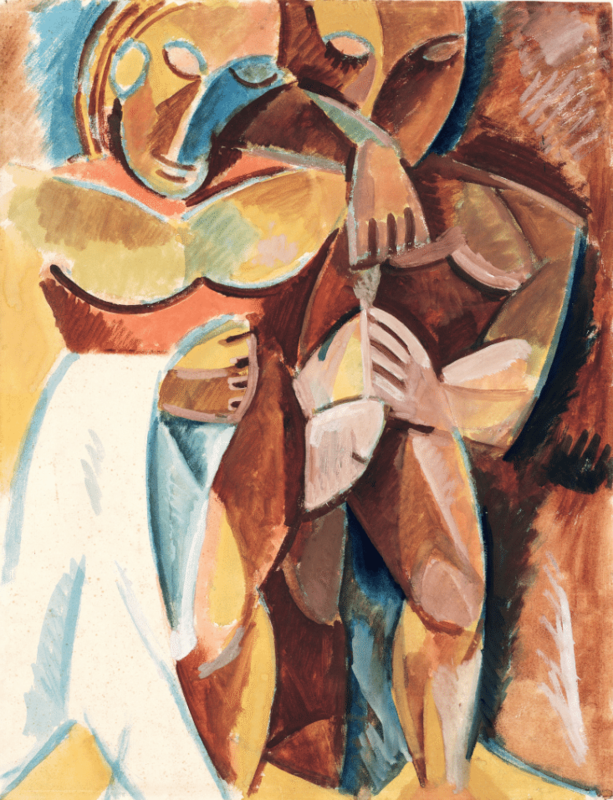 From 1898, Sergei Shchukin, a leading Moscow industrialist, quickly became an integral member of the Parisian arts milieu of the era, forging relationships with modern art dealers Paul Durand-Ruel, Ambroise Vollard, and Berthe Weill, then Georges Bernheim and Daniel-Henry Kahnweiler. His friendship with celebrated artists like Henri Matisse heavily influenced the formation of his collection, one of the most radical of its time.

Thanks to the generous participation of the State Hermitage Museum and the Pushkin State Museum of Fine Arts, who participated in the conception of the project, the exhibition presents a significant ensemble of 127 major pieces by Impressionist, Post-Impressionist and Modern masters from the Shchukin collection. There is a particular emphasis on the art of Monet, Cézanne, Gauguin, Rousseau, Derain, Matisse, and Picasso, alongside works from Degas, Renoir, Toulouse-Lautrec, and Van Gogh. The exhibition also details the impact of the Shchukin collection on the formation of the Cubo-Futurist, Suprematist, and Constructivist movements presenting 30 works 28 paintings, collages, constructions, and reliefs, as well as 2 sculptures. The works are by major artists of the Russian avant-garde (from the Tretyakov State Gallery, the Thessaloniki State Museum of Contemporary Art, the Pushkin Museum, the Stedeljik Museum, and MoMA). The exhibition includes masterpieces by Malevich, Rodchenko, Larionov, Tatlin, Kliun, Goncharova, Popova, and Rozanova.

The exhibition also provides the opportunity for academic review and is accompanied by a catalogue. A symposium will be held in February 2017 which will bring together an international community of researchers who will examine the role of the great collectors of modern and contemporary art of the 19th and 20th century. Edgar Degas, "Dancer in Front of a Window (Dancer at the Photographer's Studio)", c.1874 77 © The Pushkin State Museum of Fine Arts, Moscow. 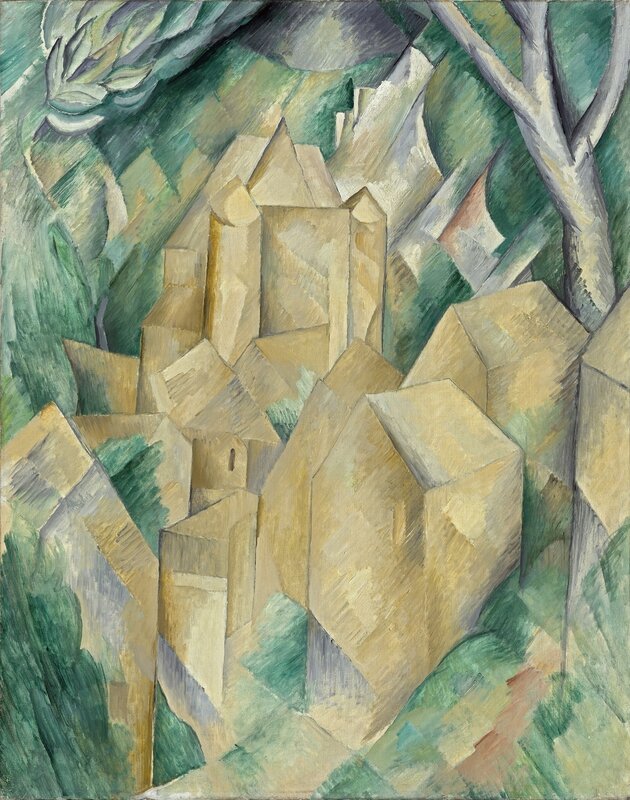 Commentaires sur Exhibition pays tribute to one of the greatest art patrons of the early 20th century, Sergei Shchukin