NEW YORK, NY.- The Asia Week New York Association announces that 51 international galleries and 5 auction houses will participate in Asia Week New York 2017, the ten-day celebration of Asian art and culture that spans the metropolitan region from March 9 through 18, 2017.

"We are thrilled to announce the 2017 roster of international galleries - our largest and most diverse to date," says Lark Mason, chairman of Asia Week New York. "The ongoing participation by these notable galleries is a testament to how firmly entrenched this annual event has become." The following galleries will return to the fold with their museum-quality treasures representing countries from across the Asian continent:

Ancient and contemporary Korean specialists Kang Collection Korean Art and Koo NewYork, both from the United States, complete the list of contributors presenting their extraordinary array of Asian art treasures. 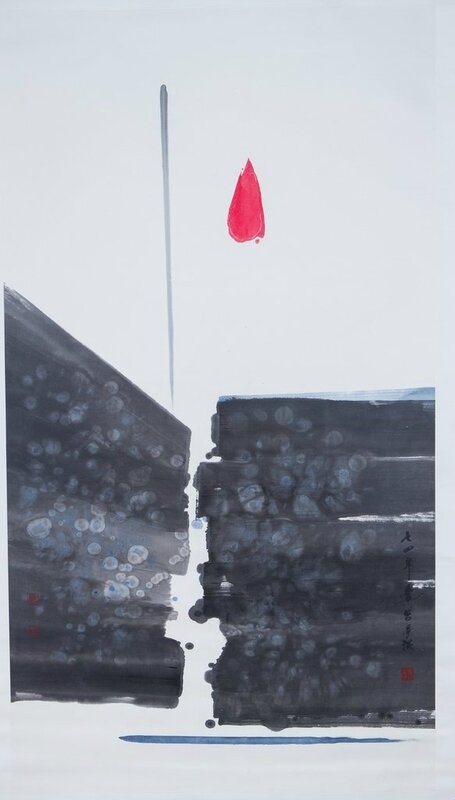 Concludes Mason, "Asia Week New York is nothing less than an absolute must-attend destination for not only the trade, but for all serious and dedicated collectors, museum curators, interior designers and all Asian-art lovers."

The 2017 edition of Asia Week New York continues to offer a non-stop schedule of gallery open houses, auctions at Bonhams, Christie's, Doyle, iGavel, and Sotheby's, exhibitions, lectures, symposia and special events. To celebrate the week's festivities, a private, invitation-only reception, jointly hosted with the Department of Asian Art of The Metropolitan Museum of Art will once again take place there on March 13.

A comprehensive guide with maps will be available at participating galleries, auction houses and cultural institutions, starting February 2016 and online at asiaweekny.com. Emphasizing the strength of interest from Chinese-speaking buyers, a Chinese version of the website is available at cn.asiaweekny.com