RAPIDS, MICH.- Frederik Meijer Gardens & Sculpture Park, one of the nation’s most significant botanic and sculpture experiences, announces a landmark exhibition featuring internationally renowned artist and activist, Ai Weiwei. “Ai Weiwei at Meijer Gardens: Natural, State” is his first show in the upper Midwest as well as the first of its kind for the artist at a botanic garden.

Ai Weiwei has emerged as one of the defining cultural voices for the 21st century. Known to work in a wide variety of contexts and scale, his ability to transform materials to share his ideas, concerns and vision has given rise to a critically acclaimed and widely appreciated body of work. Among recent work is his colossal Iron Tree, acquired and installed in 2015 in honor of Meijer Gardens 20th anniversary, which helped to attract 776,000 visitors. “I am looking forward to the exhibition at Meijer Gardens and to share my work and ideas in this unique place,” states Ai Weiwei. “I appreciate that they are so committed to my work; they even acquired Iron Tree last year. This opportunity to bring an exhibition to Michigan is something I greatly anticipate.” "It is a significant honor for Frederik Meijer Gardens & Sculpture Park to be working with Ai Weiwei to develop this major exhibition. We have long been committed to his work, his vision and boundless creativity” said David Hooker, president and CEO, “this exhibition will be a major event in the Midwest."

Having an exhibition at Meijer Gardens allowed Ai Weiwei the opportunity to use the diverse environments of the gallery space, conservatories and grounds. Several iconic works from across the artist’s repertoire, as well as new work specific to Meijer Gardens, will be featured. “Central to the exhibition will be an exploration of Ai Weiwei’s dialogue with nature, the elements of nature, and natural elements as a means to convey the artist’s ideas to a broad and diverse audience,” states Joseph Antenucci Becherer, chief curator and vice president.

This exhibition is organized by Frederik Meijer Gardens & Sculpture Park with the artist and Lisson Gallery. 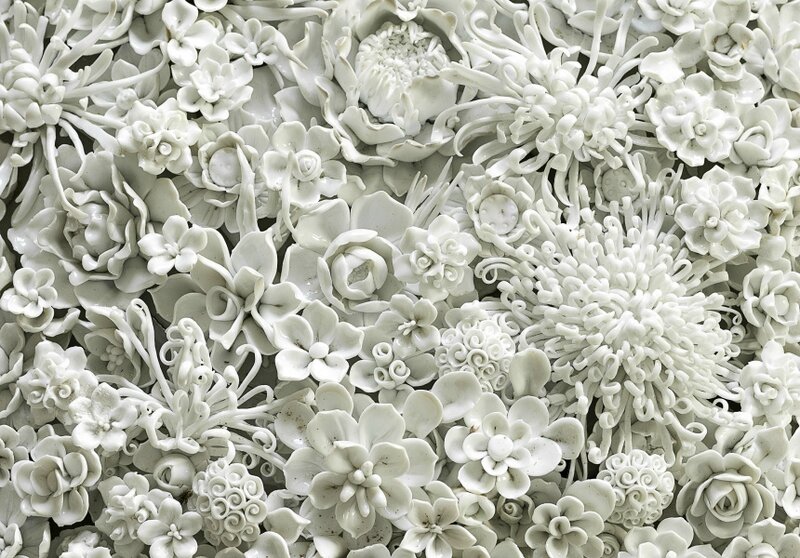